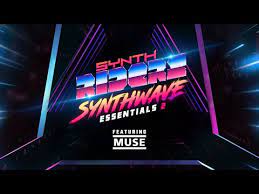 We enjoyed and reviewed Synth Riders when it first released in the fall of 2019. When the game was released, multiplayer was not an option but ever since it’s been available, you can now dance off against your friends with free and paid for songs from their other DLC bundles. Like Electro Swing Essentials and Cyberpunk Essentials, Synthwave Essentials 2 DLC includes free to play songs as well as paid for ones that can be shared in multiplayer games if the other player does not own them (yet).

Strong Points: Free songs for everyone to enjoy; cross-platform multiplayer with song sharing
Weak Points: Not sure why it was called Synth Riders Synthwave Essentials 2 as I can’t seem to find a first one
Moral Warnings: None!

Previous bundles included a stage that you could only get by purchasing the bundle. With Synthwave Essentials 2, the song “Algorithm” by Muse is a completely different experience with the immersive choreographed visuals that make you feel like you’re in a hacking-themed Hollywood movie. By far, this was my favorite song to play in the bundle.

I must admit that I wasn’t familiar with any of the songs or artists represented in this bundle beforehand. With that said, I did find the collection of songs enjoyable to listen and exercise to. The songs have a 80s and 90s vibe going for them. The default stage reminds me of the TRON universe and it is very fitting. Other than the Alternate Reality stage, you can see your current chain and multiplier as well as your score and how much of the songs remains. 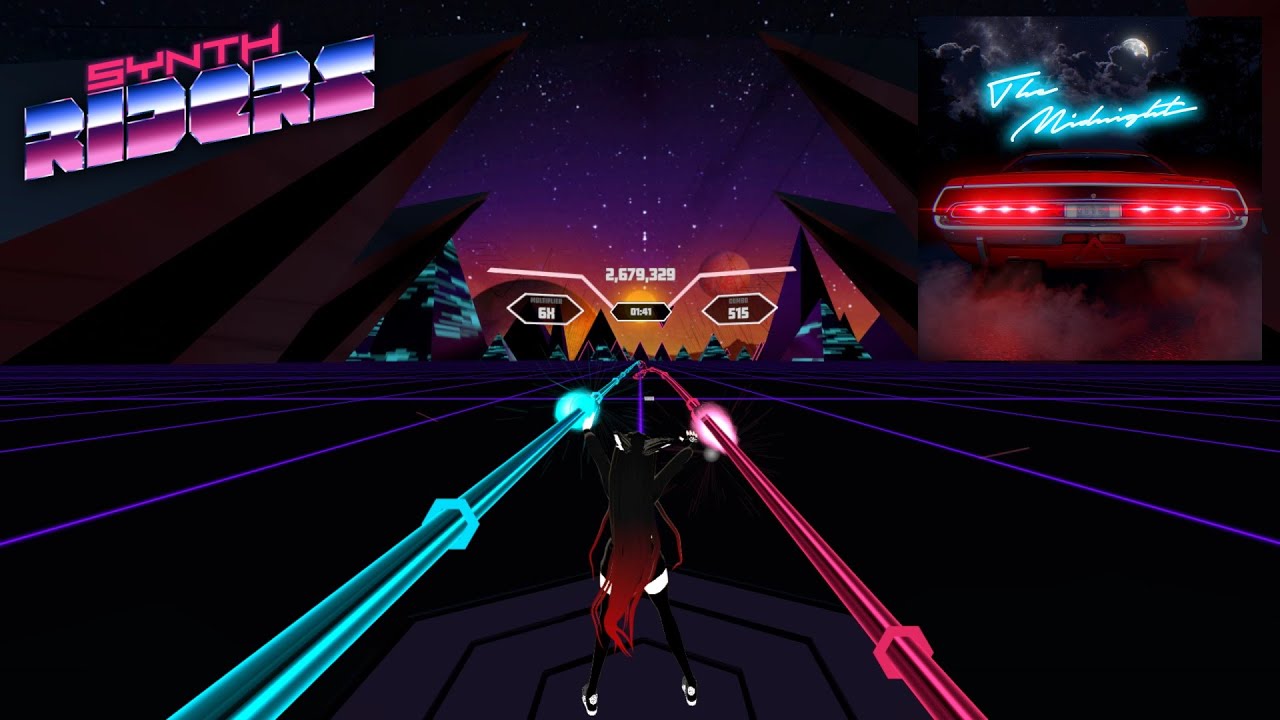 Playing through all of the songs will take about forty minutes. There are several difficulty levels to play on. Between trying different difficulty settings, multiplayer, and trying to get your name on the online leaderboards, there’s plenty to keep you busy.

You can give the songs a listen on Spotify. To hear the ones in this DLC, play the songs added in January 2021. I didn’t recall hearing any inappropriate lyrics or messages.

At the very least, owners of Synth Riders should grab the free to play songs. Muse fans and people who enjoy 80s and 90s synth music should definitely pick up the entire DLC pack. The Alternate Reality experience alone is worth the purchase. If you really enjoy the music and are curious about the first Synthwave Essentials, I couldn’t find it anywhere so I’m not exactly sure what this is a sequel to.