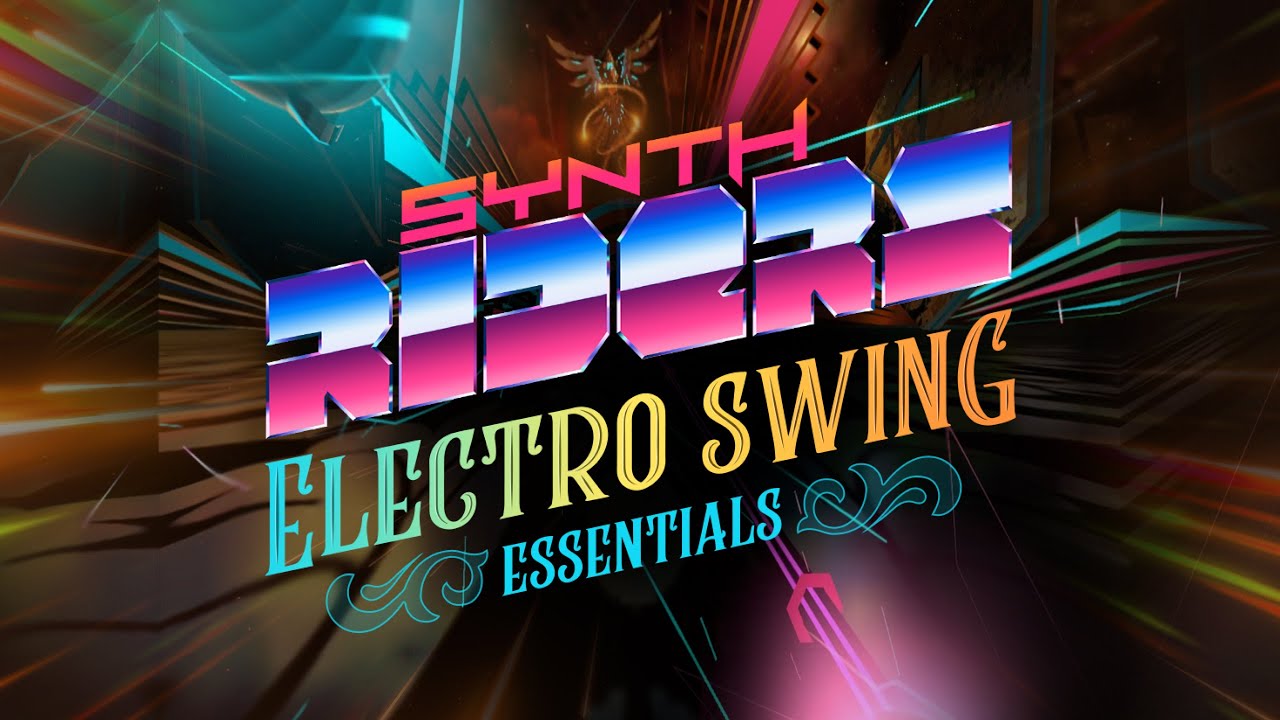 We enjoyed and reviewed Synth Riders when it first released in the fall off 2019. Multiplayer was promised, but not implemented at the time. It looks like the developers have kept their promise and have expanded on their game with a new collection of electronic dance/swing music.

As part of this massive update, everyone will receive five electro swing songs for free. The free songs include:
“Imperfection” by Wolfgang Lohr & Balduin (feat. Zouzoulectric)
“Empires” by The Electric Swing Circus
“It Ain't Right” by PiSk
“I Loved You Then” by Luke & The Belleville Orchestra
“Light Up The Night” by Jamie Berry (feat. Octavia Rose)

Strong Points: Free songs for everyone to enjoy; cross-platform multiplayer with song sharing
Weak Points: Not ideal for people who do not like swing music
Moral Warnings: Drinking and hooking up mentioned

The remaining songs can be purchased for $1.99 apiece. A new stage is also available to purchase for $0.99. You can save 18% by purchasing the entire bundle for $8.96. If you want to listen to any or all of the tracks, the developers have published a Spotify page to check them out.

Owners of the paid DLC songs can host a multiplayer room and attendees can play the songs without owning them. It’s great to see cross-platform multiplayer and song sharing.

If you’re not big on swing music, this pack is still worth checking out. The tunes did grow on me after a while. My previous experience with swing music was Weird Al’s song Grapefruit Diet. Each of the tracks have several difficulties to master and attempt to get your name on the online leaderboards. Even after multiple attempts, I am not going to dethrone any of the top-ten leaderboard score holders. 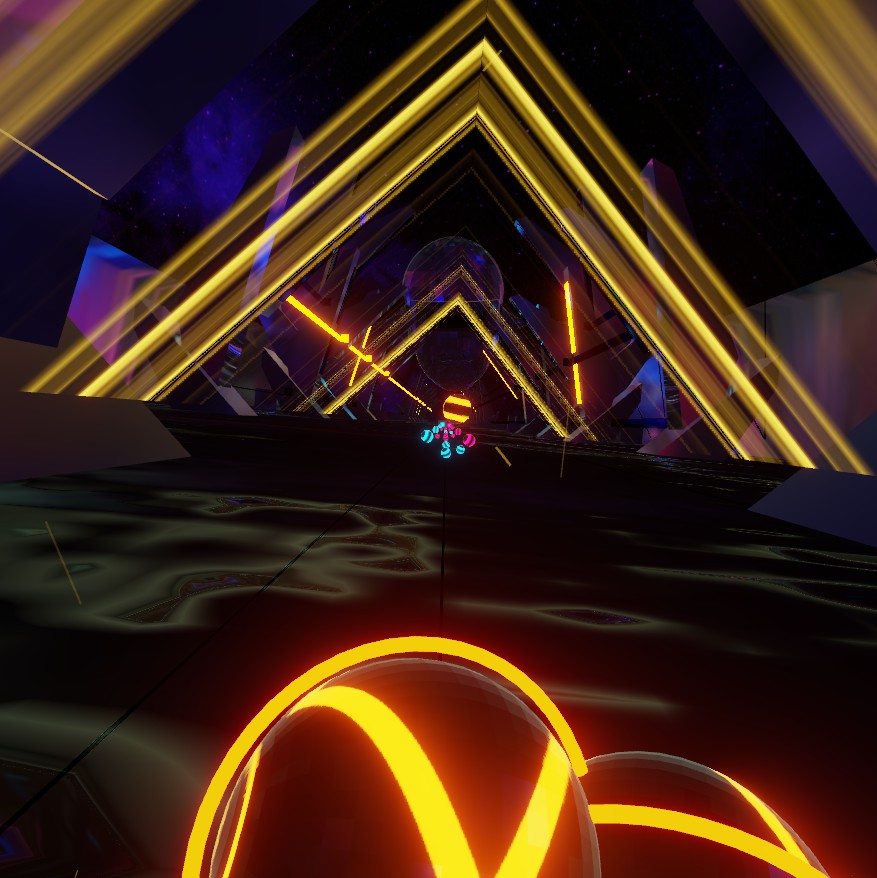 Playing through all of the songs will take roughly forty-five minutes but there’s plenty of replayability between improving upon your score and trying harder difficulty levels. Many of the swing songs sound similar, but there are a few that sound unique.

The song "I Loved You Then" references a night of drinking and hooking up with somebody. I didn’t notice any other moral issues in the other songs.

Out of all of the songs in this collection, my favorite is Empires, which is one of the free songs. If you enjoy the free electro swing songs, doubling your collection for less than $9 is quite reasonable. I look forward to more expansion packs featuring different music genres.