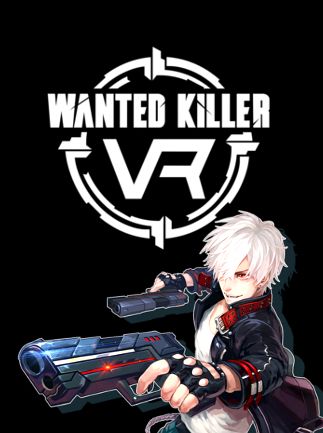 Thank you Playsnak for sending us a review code!

Wanted killer is an extremely fun VR game where you gather your guns and go to battle. There are four characters to play as, and lots of different guns to shoot with. Each character has their own specialties, and also their very own campaign. It’s got plenty to offer.

The story of Wanted Killer is that there is an evil corporation called Genetic Minds that wants to take over the world. You and your team are trying to stop them before they can do so. 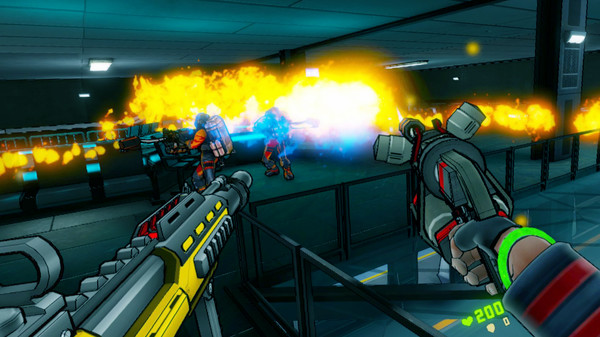 The characters you can play as are Ricky, Teo, Mia, and Aya. Ricky is the only one who can hold a gun in both of his hands. He starts wielding dual pistols, but you can change that. If you kill an enemy, you can take their weapon. What makes Ricky strong is that you can use two different types of guns. You can use a submachine gun to lower your enemy’s health, and finish them off with a shotgun. Teo is different. He has a throwable stunstick in one hand, and a really weird ice rifle thing (there are elemental guns; ice and electric stun enemies; fire and acid damage over time). What’s nice about him is that the stunstick instantly kills almost anything, and it also can hit multiple enemies at once. Mia uses an SMG and a riot shield. She can only hold one gun, but she can hold it with two hands. If you hold a gun with both hands, you get improved accuracy. Mia’s riot shield comes in handy. You can see through it, so you can beat a mission without even a scratch. Aya is a sniper. She uses an icy sniper rifle, and nothing else. She can hold weapons with two hands, but she’s still by far the hardest character to use. The sniper does a lot of damage, but in order to get precise aim you have to use the scope (which is really hard to operate).

You have three places to store weapons that aren’t in use. You have two holsters and a backpack. You have a holster on each side, and a backpack on your back. You can put your hand to your side and squeeze your controller to get one of your holstered weapons, and to get the one on your back, you must reach over your head to where the back of your neck is, and do the same. 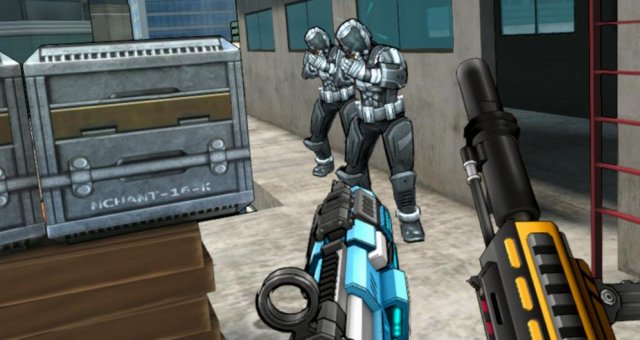 Since Ricky’s specialty is dual pistols, both of his holsters are taken up by those. But with Mia, on the other hand, she can carry more weapons than Ricky can. She has both of her holsters available, so her SMG can go into her backpack.

When you kill an enemy, you can teleport to them. When you teleport, you can either instantly go to them, or you can fly to them in slow motion, letting you kill other enemies on your way. Some campaign levels require this, because in some of them you have to keep teleporting in order to stay alive. Also, when you teleport to someone you can take their weapon.

Morally, Wanted Killer is okay. I know the name is a little misleading, but there actually is no blood at all. You are killing people, but it seems to be self-defense.

Wanted Killer is extremely fun. I would recommend it to anyone who loves action-packed VR games like this.  Just be aware that the developer's website is expired and that their social media accounts have not been updated in over a year.