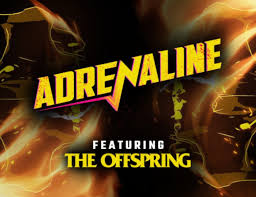 Synth Riders has been releasing DLC packs with various music genres including synthesizer, swing, and cyberpunk. The Adrenaline pack mixes things up by adding high-energy guitar music. Owners of the base game get to benefit from these DLC packs by getting three songs for free. Better yet, you don’t have to own the DLC expansion to do multiplayer battles on the paid songs. As long as the host owns the song, anyone on any platform can battle them.

Even though you can enjoy many of the songs in this bundle for free, it’s worth picking up the $7.95 bundle to get the headlining tracks and the experience version of The Offspring’s “Come Out And Play”. Though the experience didn’t blow me away like Muse’s “Algorithm” in Synthwave Essentials 2, it’s still pretty neat.

Strong Points: Free songs for everyone to enjoy; cross-platform multiplayer with song sharing
Weak Points: Some stuttering despite having a high-end gaming laptop
Moral Warnings: References to drinking/drunkenness and sleeping around, language (sh*t)

The other paid tracks include:
The Offspring - “Self Esteem”
Bad Religion - “21st Century (Digital Boy)”
Rancid - “Time Bomb”
The Interrupters - “Gave You Everything”

Playing through all of the songs will take about thirty minutes. There are several difficulty levels to play on. Between trying different difficulty settings, multiplayer, and trying to get your name on the online leaderboards, there’s plenty to keep you busy. Though I managed to perfect a couple of songs on my Twitch stream, I didn’t have enough perfect ratings to get anywhere near the top of the leaderboards. I won’t be threatening anyone’s top 20 spots anytime soon. 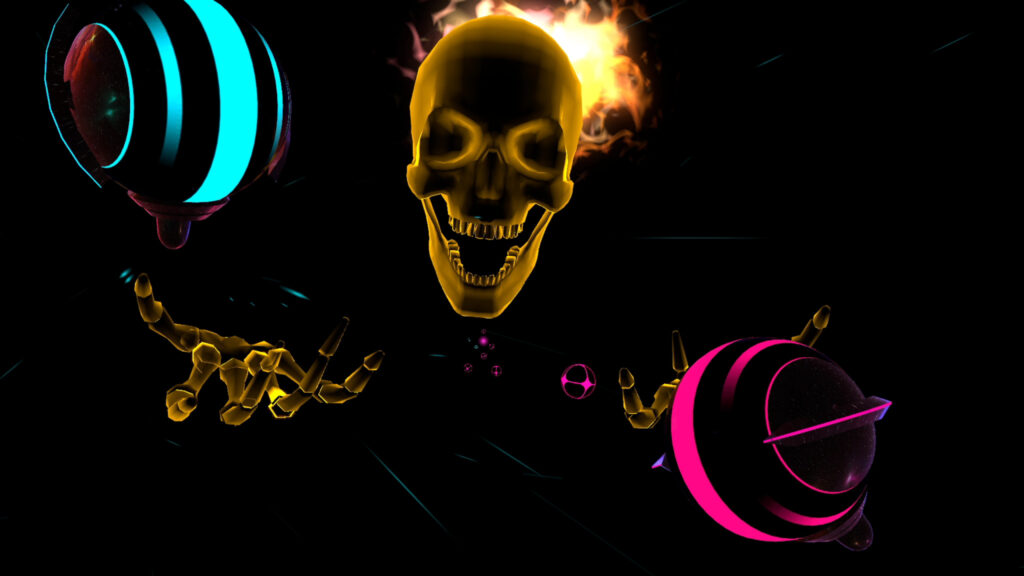 than the original though. I enjoyed burning calories to the songs by Bad Religion, Pennywise, Plague Vendors, Rancid, The Interrupters, and Too Close To Touch.

For the most part, this game ran fine though I experienced the occasional stutter. As far as I can tell, it didn’t impact my score as I often acknowledged my mistakes as I made them. My VR laptop isn’t a slouch either with an RTX 2070 Super.

Morally, there are some references to drinking/drunkenness and sleeping around in the song “Self Esteem” by Offspring. In the “Come Out And Play” Experience you’ll see some skulls.  The song "Hard to Love" has language (sh*t).

If you don’t mind the questionable lyrics and enjoy music from the represented bands, you’ll want to pick up this DLC pack. These songs are bound to get you moving and burn calories!