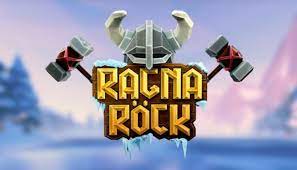 Thank you WanadevStudio for sending us this game to review!

I’ve played and enjoyed many VR Rhythm games, even drum based games like Drums Hero and Drums of War. To set this game apart from the others you are a ship captain competing in a race. Your goal is to go the distance by crushing incoming runes into the corresponding drums in sync with the Viking metal music.

As you get a note streak, you’ll accumulate energy which can activate a speed boost by smashing a cymbal on either side. Try not to break your combo in the process, though! Each of the twenty-four songs has multiple difficulties to master. I like how this game keeps track of your personal best distance so you can compare it against other replays. You can also race against your own ghost to add a little more motivation. Multiplayer is possible and I saw matches to join, but when I did, I didn’t see anything different than a single-player match. Maybe they disconnected? Even if multiplayer is a bust, the single-player mode is plenty fun and challenging. The online leaderboard reminds me that I won’t be dethroning anyone anytime soon.

The Celtic rock music is quite unique and catchy. Sadly, there is no official soundtrack available, but many of the songs can be purchased digitally. There are some Raganarock exclusives that aren’t available outside of the game. Just be warned that many of the songs talk about drinking, women, killing, and have language in them including the F-bomb. A couple of the songs are sung in German. One of them talks about a battle dwarf while the other goes on about a mead fest.

Various Norse gods are sung about, but the one track that stands apart from the rest in this regard is Valhalleluja. This song mimics Christian rock hymns to a tee, hilariously so. As much as this song cracked me up, I couldn’t bring myself to buy it since it’s not praising my Lord and Savior.

If you’re not a fan of Viking metal, you can import and play against your own music if desired. A guide for how to do this is available on Steam. 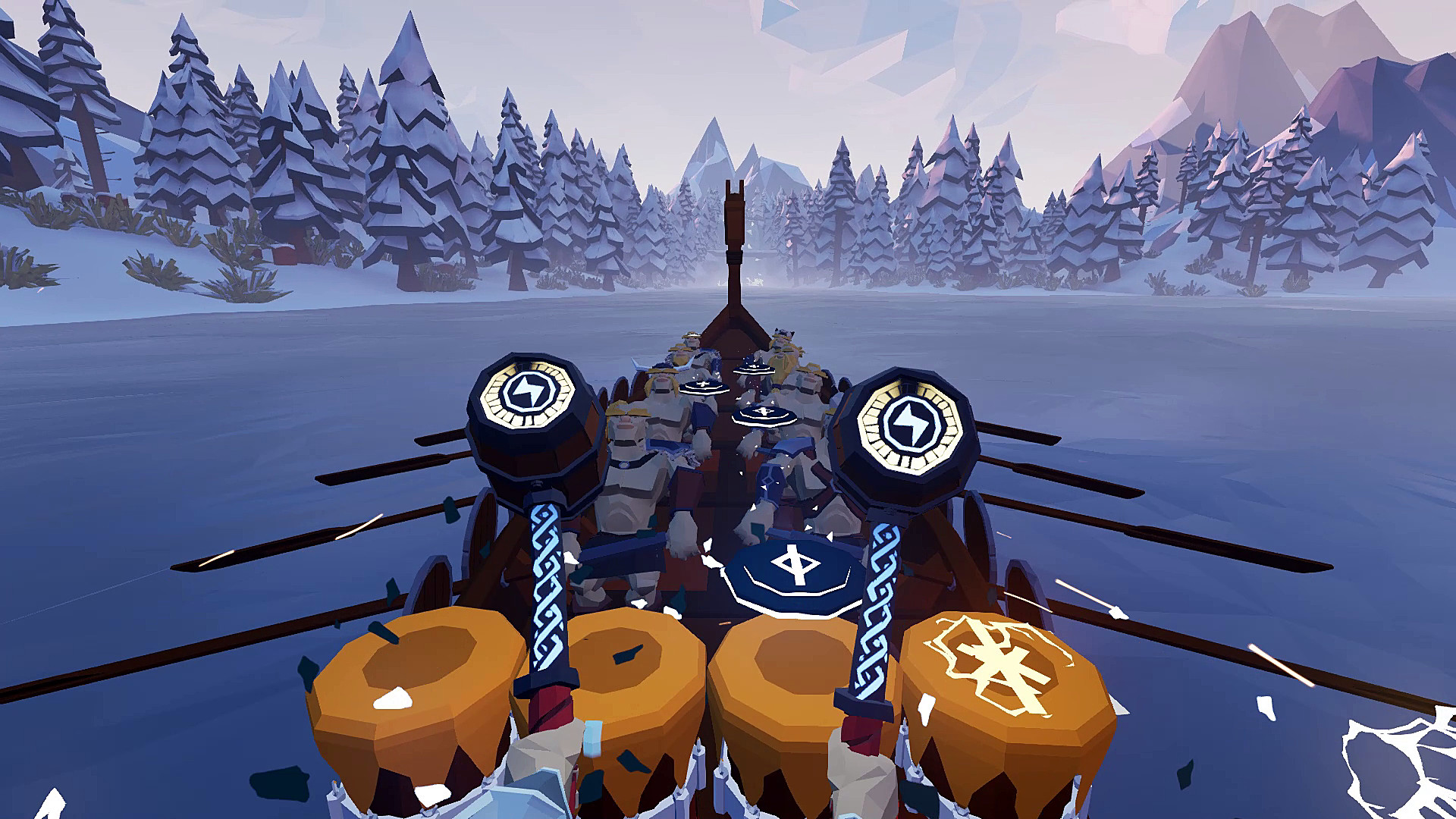 Visually this game is decent. There are multiple maps to choose from and I like the variety in the rowing Vikings. The male and female rowers are pretty burly and I wouldn’t want to pick a fight with any of them!

The sound effects are fitting and the music grew on me. So much so that I bought a few of the tracks. I look forward to the growing tracklist, but hopefully, there will be more family-friendly additions in the future.

As of this preview this game is still in Early Access and is priced accordingly. Once it leaves Early Access in a few weeks the price will be going up. The game has many updates in the works and I look forward to watching it develop further and see its community grow. Hopefully, the online multiplayer community grows along with it. During the Steam sale I’ve seen this game on sale for $15.99 and it’s also available in the Rock’n’Ride VR Bundle for $24.98 and comes with Synth Riders.