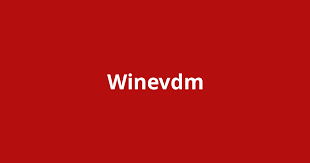 In an era where 32-bit operating systems are becoming relics or simply used for lower-end devices, that has made many 16-bit applications and games unplayable unless you use Linux and run them via Wine or emulate an older version of Windows in a virtual machine.

This latter option, however, has some issues. Virtual machines can take a lot of resources, requiring a complete virtual hard drive and operating system install just to run a simple program. Worse, with the exception of ReactOS (which is still far from feature complete), most options for older Microsoft products are at best abandonware and at worst flirt with outright software piracy. Granted, Microsoft tends to care little about the Windows versions they have terminated support for, so if you need to download an old copy of Windows 98 to run a game, they likely will never bother to notice. Still, the more scrupulous types or those who simply do not want to install a virtual machine to run something like the 16-bit version of Ski-Free will likely want a far simpler solution.

Developed by a programmer calling themselves otya128, it's a massively simplified version of the Wine compatibility layer for 64-bit Windows-based systems, made primarily for running 16-bit Windows software. Specifically, for Windows 1.0/2.0/3.x/9.x era systems that were still actively supporting 16-bit software. Unless the program is unusually designed, it tends to run most 16-bit Windows games and software out of the box. Like Wine, it translates 16-bit software calls to their 32-bit ones on the fly so they will run with a fair degree of success.

Typically, I found this program works best with games and software that required few if any dependencies. If they do require certain DLL files, they can still work if they are added to the same folder as the program then the program is run via this compatibility layer software. It even allows a fair degree of interoperability with 64-bit drivers for most hardware, including basic networking and printing, though this can be tricky if it required certain Windows system files specific to a 16-bit era OS. 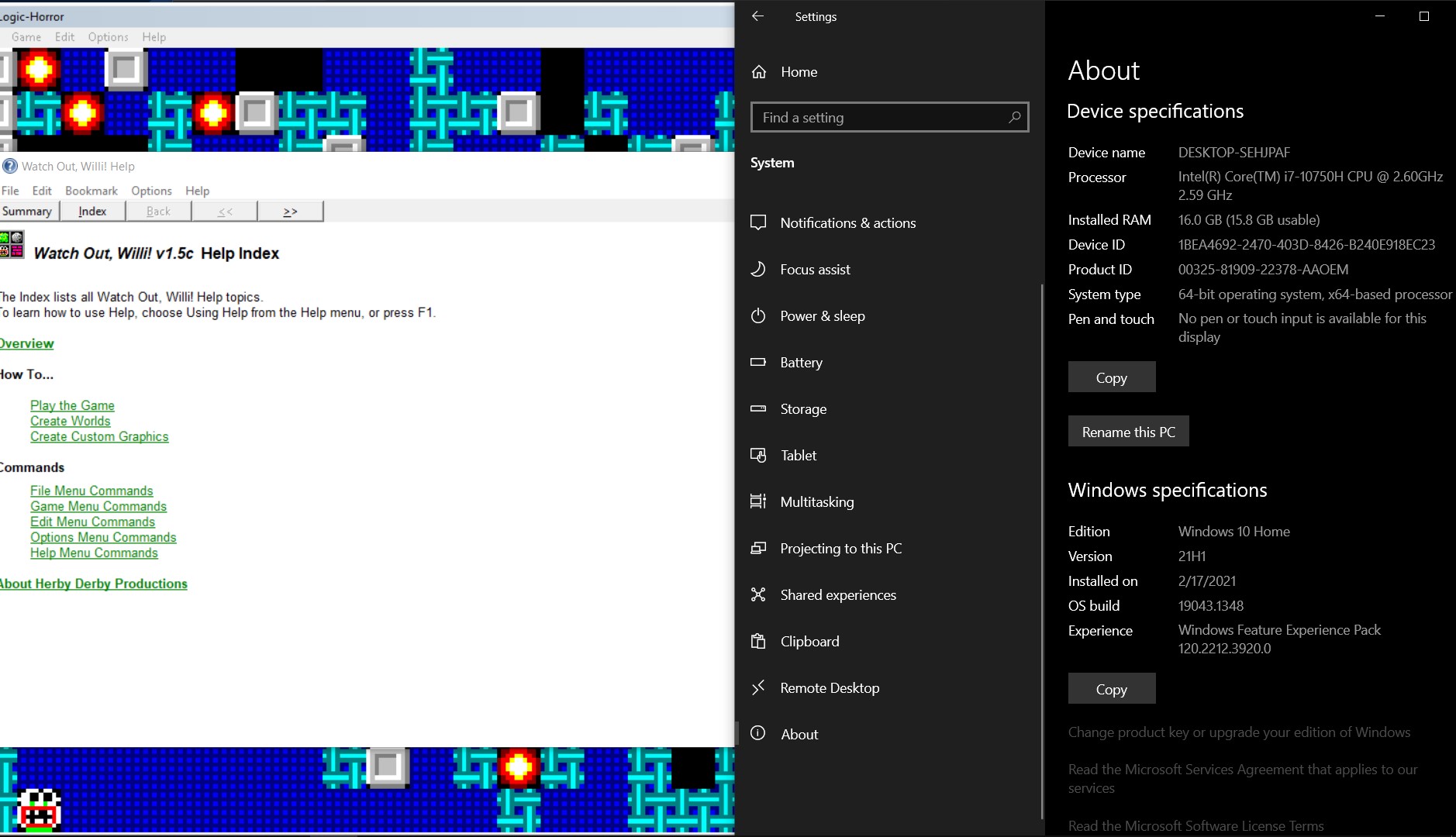 This compatibility layer does have limited support for DOS (either MS-DOS or most equivalents), but the developer has made clear DOS support is not complete and it is highly recommended to use DOSbox and other DOS-specific software. It's worth mentioning the full version of Wine on most operating systems that support it like Linux may also be better if the program in question requires additional middleware, like video and audio drivers, as this cut down version of Wine is not geared to support more than one program at a time.

Some final caveats worth keeping in mind. This is a simplified compatibility layer that translates 16-bit calls by older software into 32-bit and thus can allow 16-bit style malware to work to some degree on a 64-bit OS. This comes with no warranty and should only be used with software the user is reasonably sure will not cause unintended harm to their computer. It also will not allow certain programs like those that required strict interoperability with Windows (like desktop managers, shells, or other specific software like some versions of Internet Explorer) to work at all, and it's not recommended to run them under any less than a sandboxed virtual machine even if they do somehow function.

If you are interested in this to rescue ancient word processor documents for more modern computers or simply want to play really old video games for 16-bit Windows operating systems, then I highly recommend this free and open-source way to enjoy them once again.