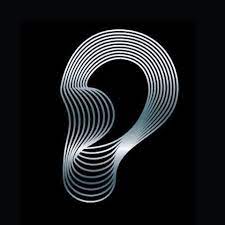 Thank you Embody for sending us a year's license of this software for review!

I've always taken my audio experiences seriously; that's why I've reviewed quite a few headsets over the years, and why I have expensive headphones that I often use when I listen to music or play games at my desk. PC gaming offers arguably the best gaming experiences out there, and just like with movies or any other entertainment medium, the sound is easily half or more of that experience. So, while most of us have only two ears, and headphones cover both of them, emulating surround sound is an evolving technology that can potentially have great results. It can be quite difficult at times to make it sound like something is coming from behind you, or from any other angle, with just headphones. Thankfully, with the science of HRTFs (Head Related Transfer Function) we can simulate those effects quite convincingly.

I'll be honest: I've tried various surround sound emulating software in the past, whether it's built into Windows, a paid add on, or built into my sound card, and I've always been left with mixed feelings. Either the frequency response has been butchered, the emulation itself isn't very good, or some combination of both, but I've rarely been satisfied. Enter Embody's latest product: Immerse Gaming HIVE. While Embody has worked with specific headset makers to get their algorithms onto ears before through Immerse Gaming, this is the first time they're releasing software that works on anything - if you have headphones that are open back, closed backs, or in-ear monitors, all of them work perfectly with HIVE. I figured I would give them my best headphones for my testing, so I used my Koss ESP/95X, my fantastic open back electrostatic headphones, so I could experience the most this software has to offer.

In order to get it to use the special sauce when you install the software, it asks you to scan a QR code with your phone, which then takes you to a special, account specific URL, where you take a picture of your right ear, and then upload it to Embody's cloud. I must say this is really cool. It then analyses your ear, creates a special function based on the ear shape, and associates the results with your account. Once the software installation completed, I was able to see that I used up one of my five ear image submissions. You can also install it on up to ten devices, which is great, since I have almost half that many computers that are just mine... 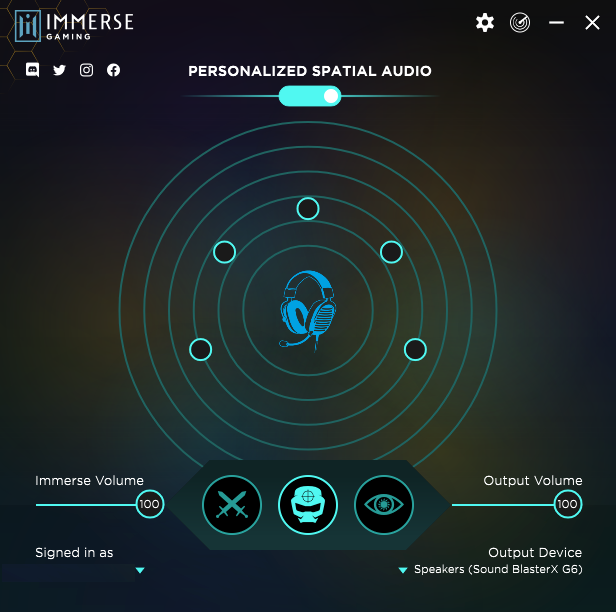 Strong Points: Works really well on games without music, especially FPS games; the best spatial awareness of any virtual surround I've used
Weak Points: I didn't like how it handled FPS games with music, or fighting games; for some games it's a matter of preference more than being outright 'better'

Once the software is installed, you need to do two things: make sure your default audio device is set to 'Immerse', and make sure the Immerse app is running. If you have two monitors like I do, then keep the app on the secondary one, so you can note the status of what is going on from the app at a glance. You can enable/disable the spatial audio emulation by simply pressing alt+2, change the audio emulation preset with alt+4, and change the HUD mode with alt+3. If you only have one monitor, you can use the translucent overlay and move it to anywhere you like on your screen, and see which direction the audio cues are coming from. This is called Sonar mode. Because I have two monitors, I can do the same thing without taking up any space on my main display (and leave it in normal window mode while I do so). I can see it being really useful, though.

When I first tried to use it, I discovered that my natural tendency to tweak and optimize my audio experience is not compatible with this software. :) Basically, I tried making sure that my sound card's audio settings were where I normally want them to be (192KHz/24-bit), at the same time that this Immerse software was set to its best (48KHz/16-bit). Let's just say that doesn't work. If you want the best experience, make sure that they match - and your choices are 48k/16-bit, or 44.1k/16-bit. Once I got that straightened out, it worked great.

First, just to satiate my curiosity, I tried using it to listen to music. It's not bad, and I'd still turn it off, but it's interesting to see how each profile impacts the frequency response. From what I could tell, the FPS profile impacts things the least, while the MMO profile impacts it the most. The RPG/Racing profile is in between the two. All of them impact the treble more than the bass, taking off some of the sparkle. To be clear: this is not what it is there for; this software is for gaming. I just wanted to see what it would do to the sound. Now we all know.

As for gaming, I tried it with five different games, with each mode that seemed best for the situation, based on the presets. I would say that one game was a clear winner, three were mixed, and one I wouldn't use it with.

To start with, I feel that if I want or need positional awareness, then a first-person shooter is probably where I'd want it the most. Competitive shooters are where I really want to be able to hear where the enemies are, and where I would instinctively react based on audio cues. And so I thought I would pick two games that I am really familiar with: Unreal Tournament Pre-Alpha, and Crysis Remastered. 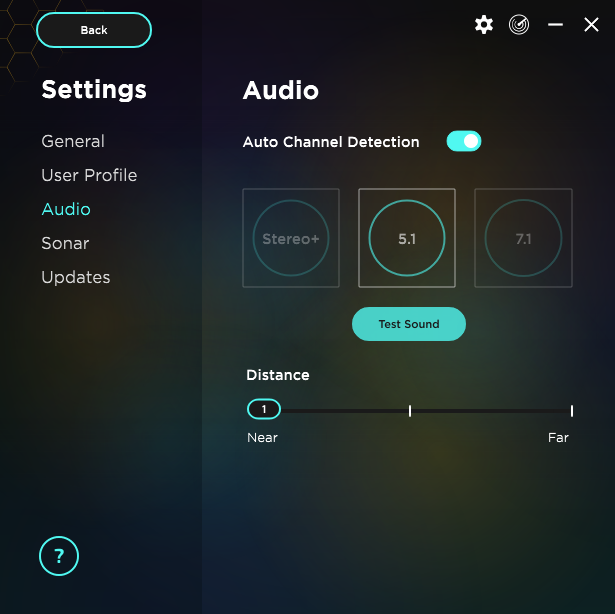 Let's start with the biggest success: Unreal Tournament Pre-Alpha. There isn't much background music, so all you hear are rocket blasts, footsteps, and various other weapon discharges. This surround software is quite simply the best positional audio emulation I've ever heard in Unreal Tournament. After the rousing success with this title, I tried several others - the virtual surround built into my Sound BlasterX G6, as well as Dolby Atmos for Headphones and DTS:X for Headphones. None of them come even close to the positional cues that this one has. I was thoroughly impressed. I will say that some kind of bass boost must be happening, because my headphones sure were pumping out that bass - and that's saying something given that they aren't really known for that.

After this, I tried another title I was really excited to check out: Crysis Remastered. This one was, unfortunately, a mixed bag. You'd think that having enemies off in the distance would make for great positional audio, right? Well it might be right - but in Crysis, as you approach certain danger zones, the music kicks in. And for whatever reason, while Immerse is enabled, that music overpowers the voices and shuffling of feet in the background, so that you can actually hear them more easily with the spatial audio off. However, while walking alone in the woods, it does produce a powerful, neat effect. So I would say that unfortunately, there is room for improvement with Crysis Remastered.

MotoGP 21 is a game that both works really well, but emphasizes one wrong thing to the detriment of everything else. In this case, the spatial effects are impressive, and when other bikes come close to yours, they are easy to localize. The problem is that your bike's engine is so loud, that it drowns out almost everything else. I tried the other profiles outside of the racing one (FPS, MMO) and the racing one certainly sounds the best spatially, outside of that flaw. If this could be resolved, it would be fantastic, and the spatial effects certainly are much better than others. The game has native home theater support, so I really hope it can get figured out, because it has the potential to be awesome.

After playing MotoGP 21, I wanted to try another racing game I was familiar with, Monster Truck Championship. Since this game doesn't appear to have native surround sound support, I would have give this a mixed rating, based on preference. What I found is that it really brought out the bass, so the thuds of the trucks impacting each other sound great, but the air of the environment is somewhat muted. It's not a bad effect, just one that really depends on what you prefer. I didn't feel like the spatial effect was dramatically better while it was on; maybe a bit, but not as much as with the other games.

And that brings us to what I would not use it on: side by side fighting games. I know it may seem obvious - there's no spatial awareness when you can see both fighters on the screen at once - but I figured it was worth a try. Depending on the profile, it either makes it borderline unlistenable (the Racing/RPG preset), to just a bit 'duller' (the other two). I would say that if a primary aspect of the enjoyment of a game is music, like it is in a lot of JRPGs, I would do a lot of testing before enabling it. That said, some modern RPGs, like Final Fantasy, do support Home Theater audio. In those cases, definitely give it a try.

And that seems to be the deciding factor on whether or not it works well with a game. If the game natively supports surround sound on a home theater system, then I am confident you'll be really happy with the results with Embody's Immerse Gaming HIVE software most of the time. If it doesn't, it really depends on the genre - if it's a competitive FPS, you'll be thrilled. If it's a slow-paced FPS, it's mixed. If it's a racing game, it really depends on what the audio engine ends up emphasizing - if it's a high-pitched motorcycle engine, it may become annoying. But if it's a deeper car or truck? It may work out really well. It's great software with a ton of potential - and for spatial awareness, it's definitely the best one I've heard yet, by a long shot. I do hope they'll consider offering a lifetime license in the future though!