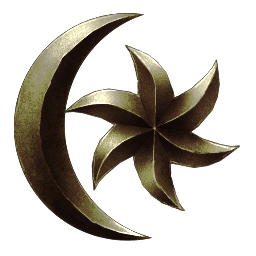 Sometimes the classics never fall out of fashion, and when it comes to gaming, The Elder Scrolls 3: Morrowind is considered a timeless classic.

However, the developers behind the project this review discusses feared the game engine would eventually be unable to keep parity with the advance of technology, and even now it still needs supplementary programs to fix issues dating back to 2002, so they decided to create an open-source re-implementation of the TES3 engine called OpenMW.

OpenMW is a cross-platform re-implementation of the TES3 executable code and game editor written from scratch that supports Microsoft Windows, MacOS, and Linux based desktop/laptop PCs of multiple processor architectures. It requires a legal copy of the original assets of TES3 (though it is also possible to load original assets for original projects and some experimental tests prove compatibility with assets from later Elder Scrolls games), after which one can use this to run Morrowind without the original game executable, which was a 32-bit only Microsoft Windows exclusive application.

OpenMW is currently in beta, Version - 0.45 is the current stable release at the time of this writing, but even at this early date it is possible to complete the main game campaign of the original Morrowind without any major issues, and already have fixed many issues that were impossible to fix in the original engine code. 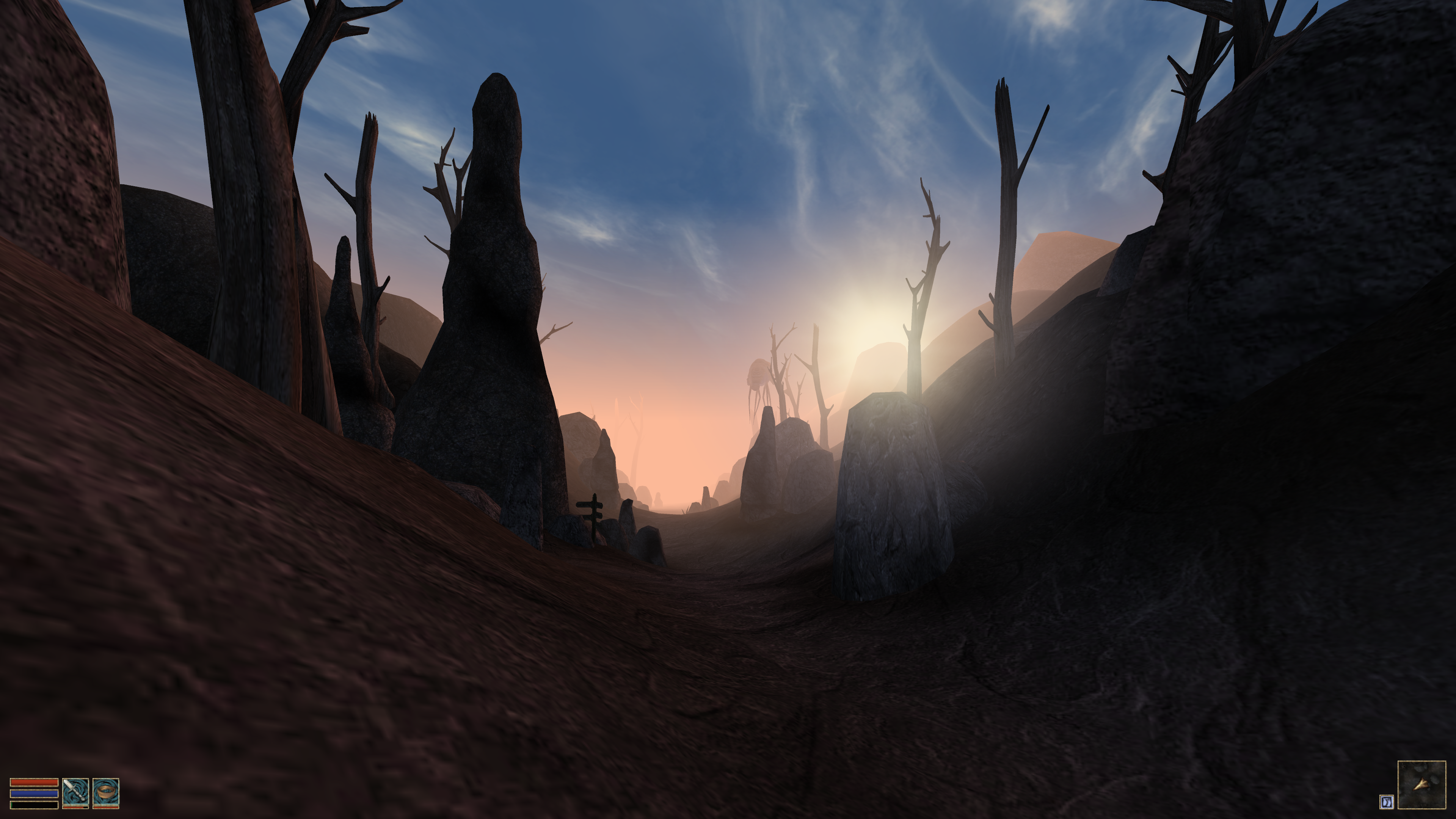 Graphical enhancements are theoretically unlimited, and while the engine is still hobbled by the animation engine of Morrowind being fairly primitive (and they had to design to accommodate this for now), the current progress of OpenMW allows for many modern shader-based features that the original engine could never support. It's includes distant land generation as a stock engine feature, and in it's 64-bit state has no theoretical cap on memory save the limits of the user's computer, which allows for a lot more graphical assets to be displayed while maintaining a high framerate.

Sound and video support are fully implemented using open source alternatives for the original middleware needed to render both, and while the engine is unable to resolve some issues that plagued the original engine regarding certain sound scripting, all sound and video from the original data plays more or less perfectly.

Controls are much the same as the original game, though OpenMW provides easier movement via the field of view alterations and much more easily remappable controls. Stability is also greatly improved, and while it still has issues relating to their engine that is still being actively worked on, many engine stability issues from the original executable code have been dealt with and are no longer a problem, and the game crashes due to problems that plagued the original engine is nigh nonexistent. 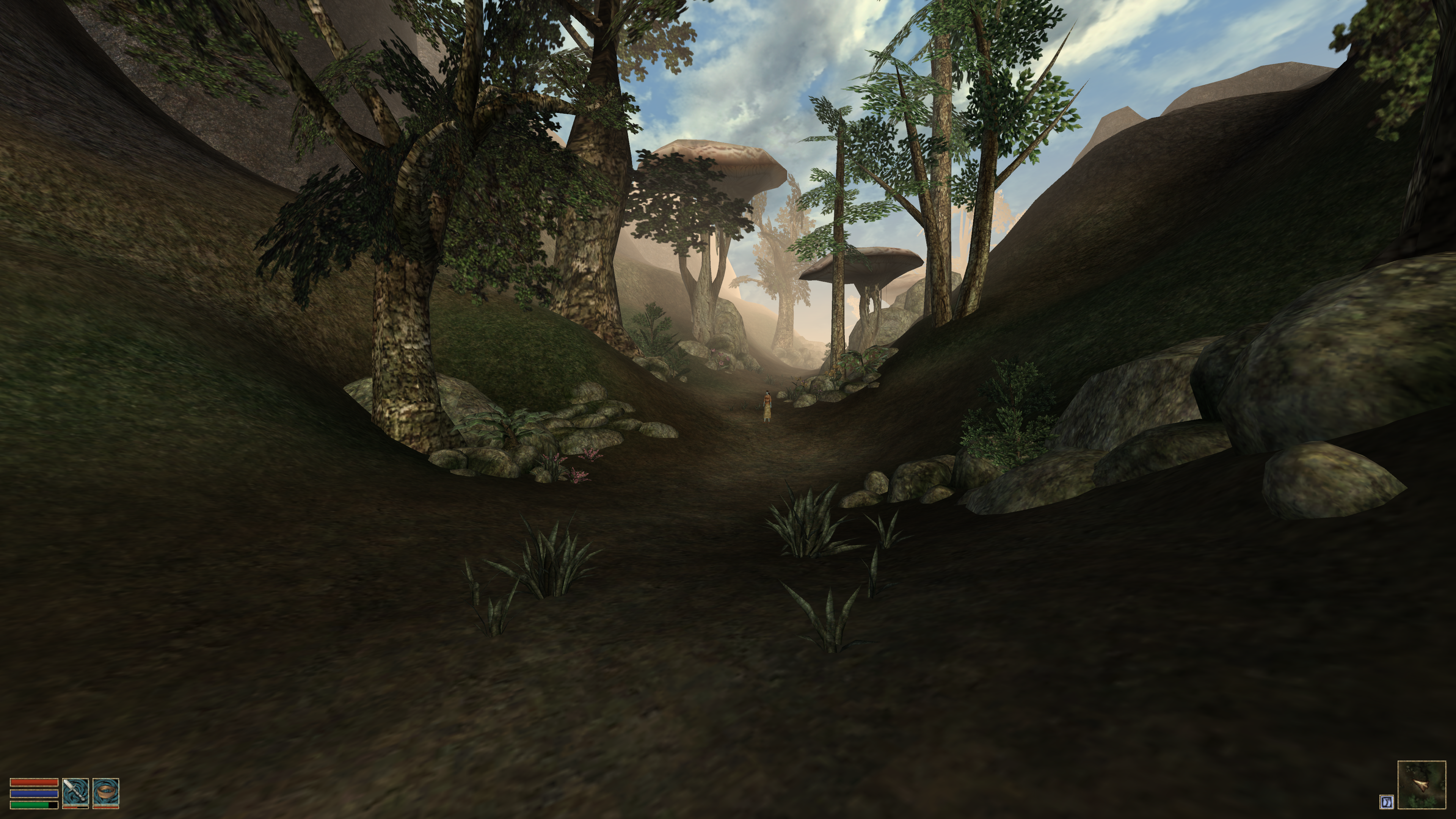 However, the project does have some limitations and concerns. Legally, Bethesda Softworks has given the project their blessing, but have expressed strong disapproval of porting the engine to run commercial assets on non-desktop/laptop PCs. Legal arrangements have been made to assure Bethesda this is not the intentions of the developers. While they cannot prevent their code from being open-source and thus complied to do so by third parties, legally the OpenMW developers do not support or sanction such matters as a "first-class" citizen, meaning, this is not their primary goal (at least for rendering any commercial assets owned by Bethseda themselves). Original content that does not rely on commercial assets owned by Bethseda is completely acceptable for use in any non-computer port, a condition the OpenMW developers have agreed to support.

From the standpoint of the modding community there is no built-in support for certain scripting programs that have made the original game far more extensible. Support for many of the most common features is already part of the OpenMW engine and plans to port the functionality of many popular third-party tools and coding extensions have been discussed and such would not be overly hard to do in many cases. In short, modders may possibly see many third party extensions integrated into later builds at some point.

Overall, this project is still very much a work in progress at the time of this writing. Regardless, it shows a considerable amount of promise in achieving complete parity with the TES3 executable and game editor code. It already can serve as a quite well featured (if still incomplete in some areas) open-source replacement of the original Morrowind engine, meaning those other than people who have 32-bit compatible Microsoft Windows operating systems will have a viable way to enjoy Morrowind and other games made using the tools provided by this project's engine for many years to come.