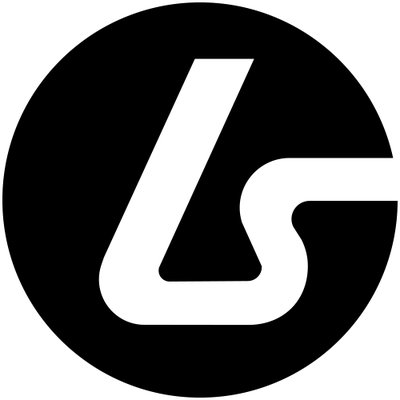 Thank you LucidSound for sending us this headset to review!

Now this is unexpected. When LucidSound originally asked us to review their headsets, we originally agreed to review one of their Xbox headsets, and one PlayStation. The PlayStation one was supposed to be their LS10P, which is their stereo model, but this one, the mono one-eared one, arrived instead. I never saw the point of a mono headset that's missing the other half. I wasn't sure I would be able to give this item a fair review, since I almost never play multiplayer games on consoles. And yet, here I am - I see now why this half-of-a-headset has such a niche use case, and I could see myself using it again in the future.

As I said before, this is a mono headset, and it has a boom microphone attached that's supposed to be very close to your mouth. The left ear cup is the only one there is, as the headband wraps around your head and holds it in place. It adjusts about an inch worth, and fits me a bit better on the largest setting. It's a bit tight for me with my large noggin, but it isn't so tight that I can't use it. Your mileage may vary here. Either way, once put in place, it is reasonably secure and it isn't likely to fall off unexpectedly.

It has to be said that this is clearly a voice-optimized headset. Attempting to play music through it will work, but its limited frequency response, combined with lack of stereo imaging, will not likely give you the results you desire. The output is tinny, has very little bass, and sadly does not combine the left and right channels into the left side like you might expect. When it calls it a 'chat headset', at first I thought it was a compromised product, and perhaps in some ways it is. But those design decisions were likely also intentional - by cutting corners in other areas, the chat experience can be improved.

For one thing, losing the bass is not as bad as it sounds. While some really deep voices may not sound as full, they may actually be easier to hear. Our auditory system is optimized for mid-level frequencies, where most speech resides. By cutting out some of the deep bass, voices often come through more clearly, because it's easier to hear the enunciation between syllables. Strong bass frequencies tend to overpower or blur higher frequency detail, which is definitely undesirable with purely voice content.

Strong Points: Perfect for using a chat microphone and headset while listening to the game audio through the TV or external speakers; microphone is very clear for the recipients; voices come through perfectly clear
Weak Points: Weak Points: I wish they offered it with two ear cups for stereo use; sounds a bit tinny (but this is by design)

Another design decision was the make them open in a different way than your average open-back headphone. This kills bass, but they intentionally leave open gaps around the driver, in between the ear and the ear pad. On normal open-back headphones, they usually seal the ear chamber, and leave area behind the driver unsealed; here, it's the opposite. What's interesting about this is you can hear most of the room around you, while still hearing the chat through the speaker loud and clear. And, of course, the boom mic should go as close to your mouth as possible, because it's not very sensitive, and the other side probably wants to hear you clearly.

The end result of this is that you can chat, with the headset on, while playing a game, and your friends are unlikely to hear what you are doing, except for talking to them. I turned up my game pretty loud, and no one could hear what I was doing, unless they joined the stream (but they could hear me talk). Conversely, you should be able to hear them and the speakers in your room, since the headset is so open to the air. This works far better than I expected, on both console and the additional testing I did on PC. 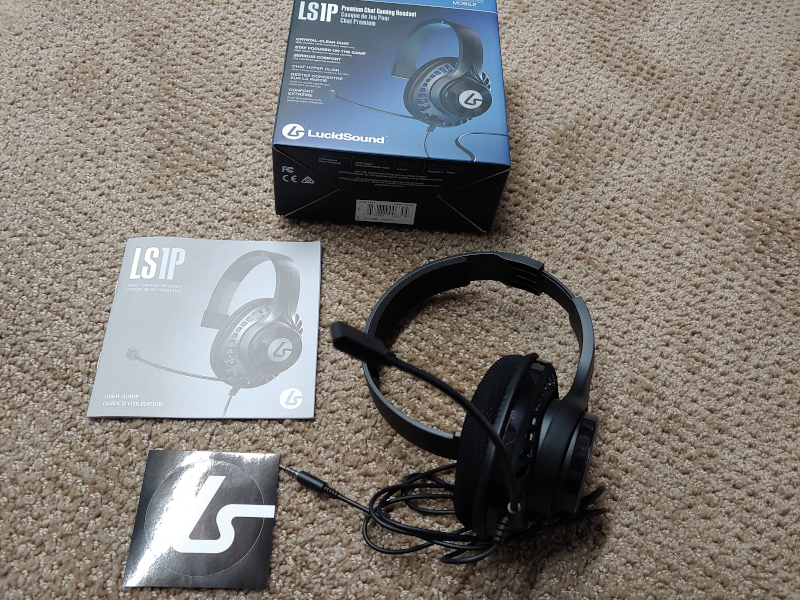 You see, since the headset uses a 3.5mm TRRS connector, it works with almost anything; I tried it with important phone calls, with Discord, and so on, and it worked fine. I was able to make it sound bad with microphone boost on; as long as that was off, it worked perfectly. I also found it to work pretty well even when plugged into the Xbox One controller. I tried this on Windows; I had the Xbox One controller connected wirelessly to my USB wireless dongle, then I connected the LS1P to my controller. Then, I went into Discord and set my chat settings to use that sound device, while having my game audio come out of my desktop speakers. It worked great! I was able to hear my game, talk to my friends, and they couldn't hear my game - only my voice.

And for me, that's really the best use case for this LS1P Premium Chat Gaming Headset. This is trivial to do on PlayStation or Xbox; just plug it in, and configure the headset for chat audio. On Windows, you will need to use an application that supports multiple output devices, or configure your chat app to use a separate audio device or sound card, but once you do, it should work just the same. It truly is a chat-optimized headset. I hope they will consider a stereo version at one point, with the same audio-through ear cups on each side, though I suspect too many people would try to use it as an actual headphone, which it really isn't. It's a chat-optimized headset, and that it does well.