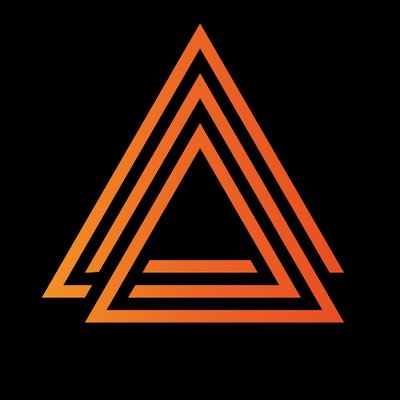 Thank you Lexip for sending us this mouse to review!

After finding out about the Kickstarter, we were contacted about the possibility of reviewing a pre-release version of this new and unique mouse, and I jumped at the chance. I’ve long been an input device junkie, and so I’m thrilled to be able to tell you more about this new type of mouse.

I’ve been very picky about my input devices since at least the early 1990s, when I bought my Gravis Firebird, and then later, their Xterminator. These were unique and cutting edge back in the day, though sadly are pretty much worthless now, as they require ports and software that doesn’t work any longer. But that started my seemingly eternal quest for the best input devices I could reasonably afford. I settled on the now long out of print Microsoft Force Feedback 2 as my joystick of choice, and still haven’t found anything better that’s worth the extra money.

In pursuit of more buttons and various ways of controlling things, I have used not only the previously mentioned joysticks, but also gaming mice. As one of the main input devices for PC gamers, having a great mouse is critically important for high performance play. Being one who always wants more buttons at his fingertips, I ran with a Razer Naga for several years, until that one died, and I got my current Corsair Scimitar. These both have twelve thumb buttons, along with the standard three (and DPI selectors). As you can see, having lots of controls nearby has always been important to me.

This Lexip 3D Mouse is incredibly unique because it includes not only the standard 5 button configuration, L/R/Middle(w/wheel)/forward/back, as well as a standard DPI switcher, but not just one, but two joysticks.  The first one is obvious when you look at it; it’s an analog stick jutting out of the side near where your thumb would rest.  It also doubles as a button.  The other one is most unique; it’s the entire base of the mouse itself.  In order to activate it, you tilt the mouse in any of the four cardinal directions, and the axis just moves accordingly.  And, of course, you can slide it around your mouse pad or table as you always have with any other mouse.

Strong Points: Incredible idea of adding multiple new axes to a typical mouse; comfortable; well-built
Weak Points: Some features of the software are definitely work-in-progress; higher polling rate not yet implemented; left/right tilt is tricky to use

For certain kinds of games especially, this control scheme can be quite literally ‘game changing’. I have always preferred joysticks for space combat or 6DoF (six degrees of freedom) games like Descent, where you can fly your ship or rotate it in virtually any direction, which allows for some pretty crazy moves and dogfights. The only problem is, that mice tend to be more accurate. It’s much easier to perfectly lead or track your opponent when you can simply hover your mouse over them. And yet, there simply aren’t enough axes available to make giving a joystick worth it.

Until now. With the Lexip 3D Mouse, you can aim with the mouse, like you would in any other shooter (2 axes). Then there are is the thumb joystick (2 more axes), and the palm joystick (2 more) for a total of six axes.

I actually own both Elite: Dangerous and Star Citizen, which are officially supported games, but they sit on my long-running backlog. Rather than try to learn a new game as well as an input device, I decided to fire up something I already knew: Descent: Underground.

While unfortunately not listed on the Steam store since they pulled it as the Early Access process was taking too long, it is still available for those who purchased it a while back, which includes myself. I played Descent a ton in the 1990s, so I had a pretty good idea on what I would want my control scheme to look like. First, I configured the Lexip Control Panel to add the Descent game executable for profile detection. Then, I configured the two joysticks to be listed as standard DirectInput axes (four in total). Once in the game, I went to the controller configuration and told the game to use the side joystick as four directional shift, and the base joystick as roll, as well as forwards and backwards.

This configuration works extremely well. Aiming with the mouse works great, and I loved being able to strafe quickly and easily with the mouse side joystick. The palm joystick is a bit hit or miss, though. Yes it works, and it’s extremely cool. But it’s also a but hard on the wrist/shoulder (old people problems, I know) and tilting is hard to do while also moving the mouse – in other words, you likely won’t be rolling and aiming simultaneously, which is something that I would love to be able to do. It’s possible, but not easy. But the flexibility is amazing. 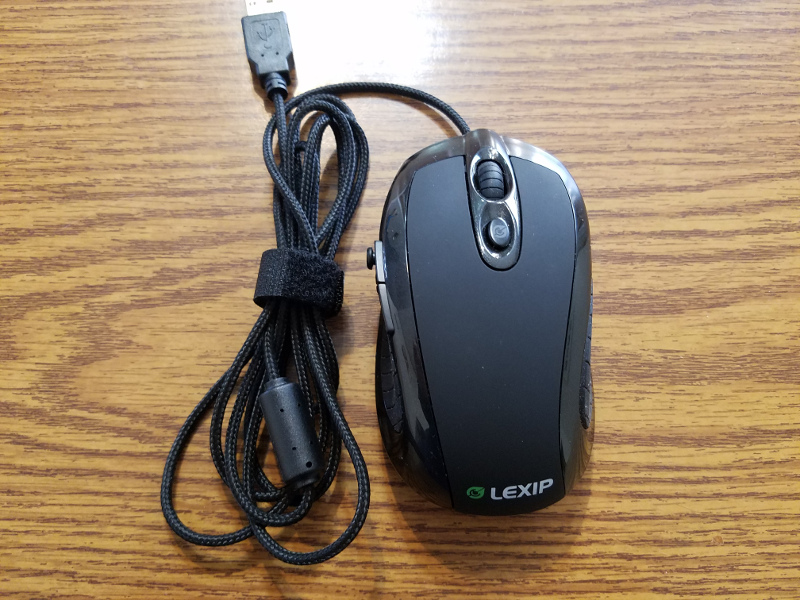 Despite this, there are a few flaws with the device as it is today. I received what I believe is the original design aimed at 3D CAD users, not the newer gamer edition, so almost all of this is subject to change.

The first is that the side to side tilt feature is, as previously mentioned, tricky to use reliably. It works, but it seems like it’s easier to tilt to the left than to the right, and requires a lot of force. I think a slightly larger lip for your pinky finger would really help with this. Front to back tilting works much better, because there is a lip around where the mouse buttons are so you can rest your fingers there while tilting. As a side effect, this means that the standard mouse buttons are a bit higher up on the mouse than you initially expect, but it still works well.

The side joystick is nearly perfect; I would prefer it moved back ever so slightly, but it’s not a huge problem. Also the press-in joystick button is very hard to use, but the final versions are supposed to have a larger thumb stick surface, which should resolve most of my complaints about the tiny joystick nub in the current version.

Lexip was kind enough to send us pre-release software, and it has a few bugs. The DPI switcher is buggy in the current version, which is a known issue, and they hope to resolve it soon. The USB polling rate is also the default of 125Hz; this is completely fine for office mice, but definitely needs to have the option to increase it before the final drivers are released. I know Lexip is new to the gaming mouse market, but gamers expect the least amount of input lag possible, and having a slower polling rate is definitely noticeable while playing twitch shooters like Counter Strike.

The Lexip 3D Mouse has the potential to be truly revolutionary for certain types of PC games. I would say that anything that resembles flight, like space combat, air dogfighting, mech battles, or other simulators with a touch of action will really benefit from this unique mouse. Real-time Strategy games like Star Craft can also benefit, as moving the playing field around by just moving your thumb is equally awesome. One benefit that hasn’t really been discussed much yet is that Lexip has promised to make a left-handed version. Can you imaging playing games with one in each hand? The possibilities are endless – and you can even reconfigure the mouse movement itself, so this could potentially be really great. I can’t wait to see what the final product looks like!