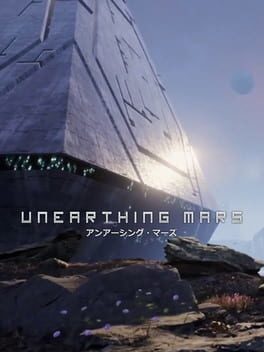 Thank you Winking Entertainment for sending us this game to review!

Phobos is in pieces on Mars and you’re part of an expedition team to find out what happened there. After traveling for nine months, the trip is delayed even further due to a sandstorm taking place on the Red Planet. The ship’s captain, Katherine, is getting impatient and wants to head down ASAP.

You’re the nameless co-pilot and get tasked with some menial requests to complete on your descent to Mars. If you complete all of the tasks successfully, you’ll get a Steam achievement for doing so. Out of the thirteen Steam achievements available, I earned twelve of them. I’m not sure what I did wrong in the game to lose one of my crewmates throughout my journey though. Other than going back to save them, there isn’t much incentive to replay this game due to its linear story. 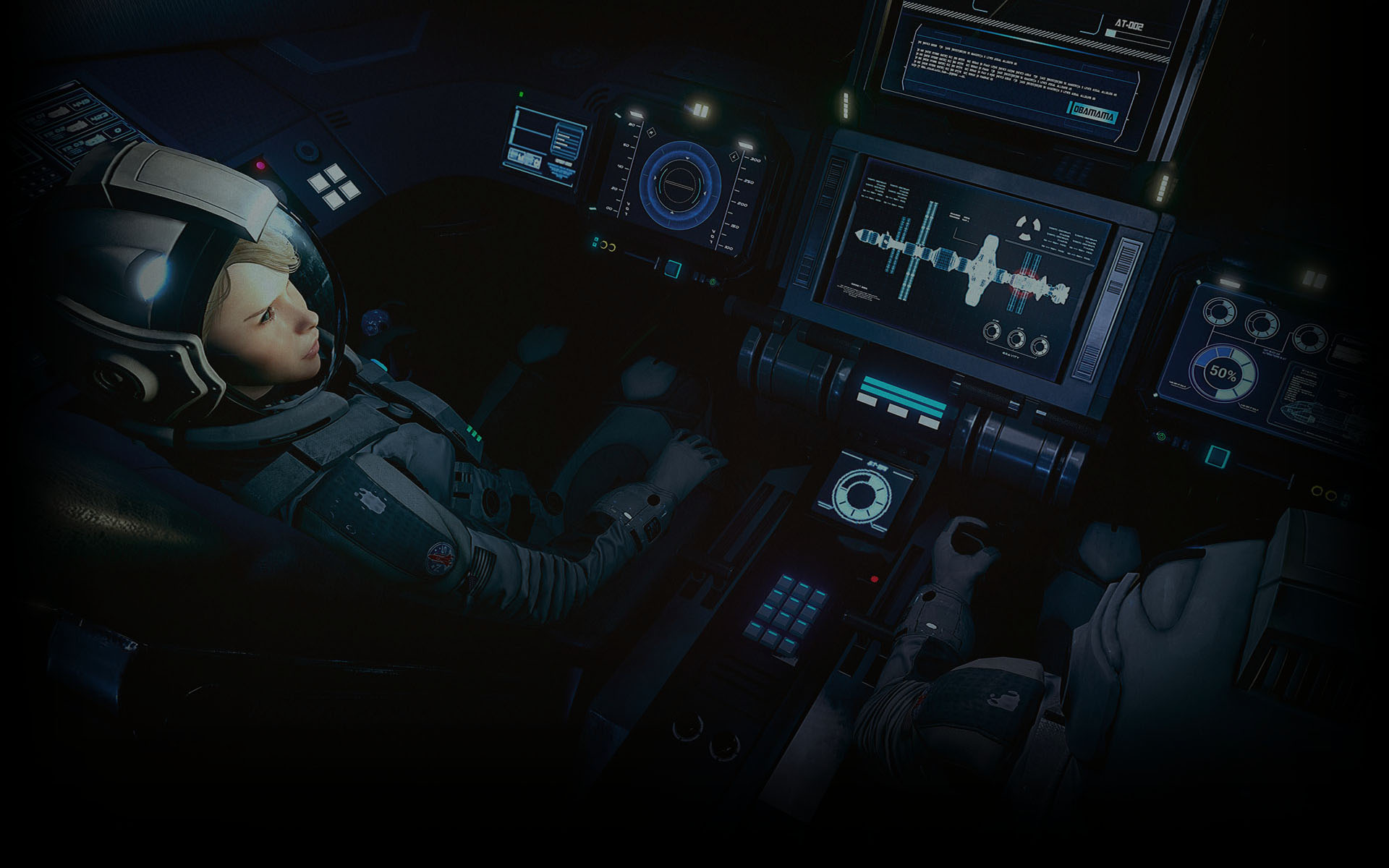 There are ten chapters and you can play them in any order and how often you like. The chapters are pretty short and I was able to complete this game in less than two hours. Most of the time Unearthing Mars VR plays as an adventure-style game, but there is a level where you have to shoot down aliens from a first-person perspective.

Unlike most adventure style games I’ve played, the puzzles in this title are very easy to solve and took little effort in doing so. When you’re asked to do something, the appropriate spot is highlighted and easy to find. The only time this was not done was when the commander’s oxygen was running low and I had to fumble around the ship in order to quickly find a replacement.

Even with the chapters being short, I was thankful for the checkpoints in the level where I had to drive the rover vehicle. It took me several attempts to get to the waypoint without tipping over the vehicle or getting it stuck in a crater. 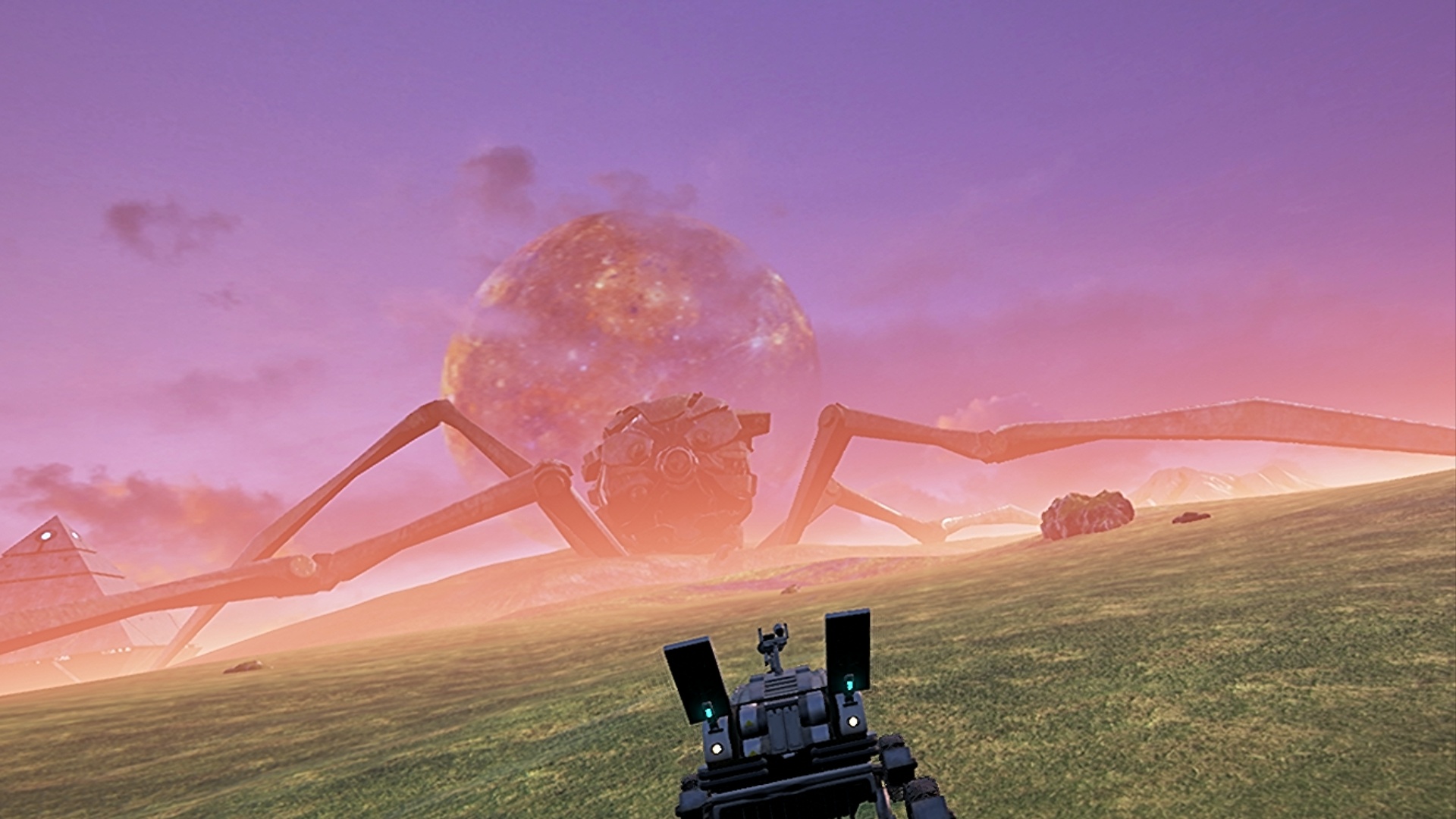 Though the controls are well explained, they are poorly implemented. Oftentimes one of my hands would disappear in the game though the buttons and functions would still work on my controller. Controlling the rover was a bit difficult at times; perhaps it was the same issue there too.

The environments looked pretty neat and the visuals were decent but a tad outdated. The audio was definitely subpar with the disappointing voice acting and the mismatched lip-syncing didn’t help either. On a positive note, the background music was good.

There is some cussing (hell, d*mn, sh*t) and blaspheming. Though aliens are shot down, there isn’t any blood.

Despite the downfalls, I still did enjoy my journey on Mars and look forward to checking out the sequel. Because this title is so short, I would recommend holding off for a sale before picking it up.