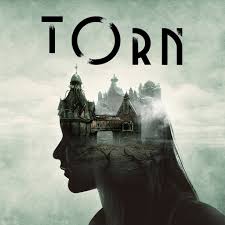 Thank you Aspyr for sending us this game to review!

Katherine Patterson is a video blogger who stumbles upon an abandoned (and condemned) mansion. Looking for a good scoop, she breaks into it and starts exploring. Naturally, she gets trapped inside and must go forward. The previous owner, Dr. Lawrence Talbot, was a mad scientist who made some amazing discoveries. He left behind lots of equipment and contraptions that need to be activated to unlock the secrets hidden within the mansion.

Though Katherine is pretty smart (you control her after all), she won’t get very far without some help. It’s not too long before you stumble upon a moving flash of light that talks with a British accent. By listening to this light, you’ll be able to solve the various puzzles and get to converse with the mind of Dr. Talbot.

Besides getting the story of your life, your goal is to assist Dr. Talbot by restoring his memories and determine what happened to his wife, Rina. To collect memories you’ll have to trash the rooms by turning every object over. Some objects have symbols on them and you’ll have to keep them for the various circuit puzzles.

Throughout the game you’ll be using a wand-like device that can grab items and illuminate circuitry on the walls and ceilings throughout the mansion. Most of the circuits are incomplete and you’ll have to put the correct pieces in that will connect all of the necessary wires.

Movement is done via locomotion and is a bit slow, but it works. I did not experience any motion sickness while playing this title. It is possible to move through a wall on accident and your view will literally black out. Moving around randomly should get you out of that scenario.

I really enjoyed the puzzles and story up until the end. Torn is an excellent example of how an adventure game should play in VR. With that said, this game is extremely short at five hours and the $30 price tag is a bit much in my opinion. 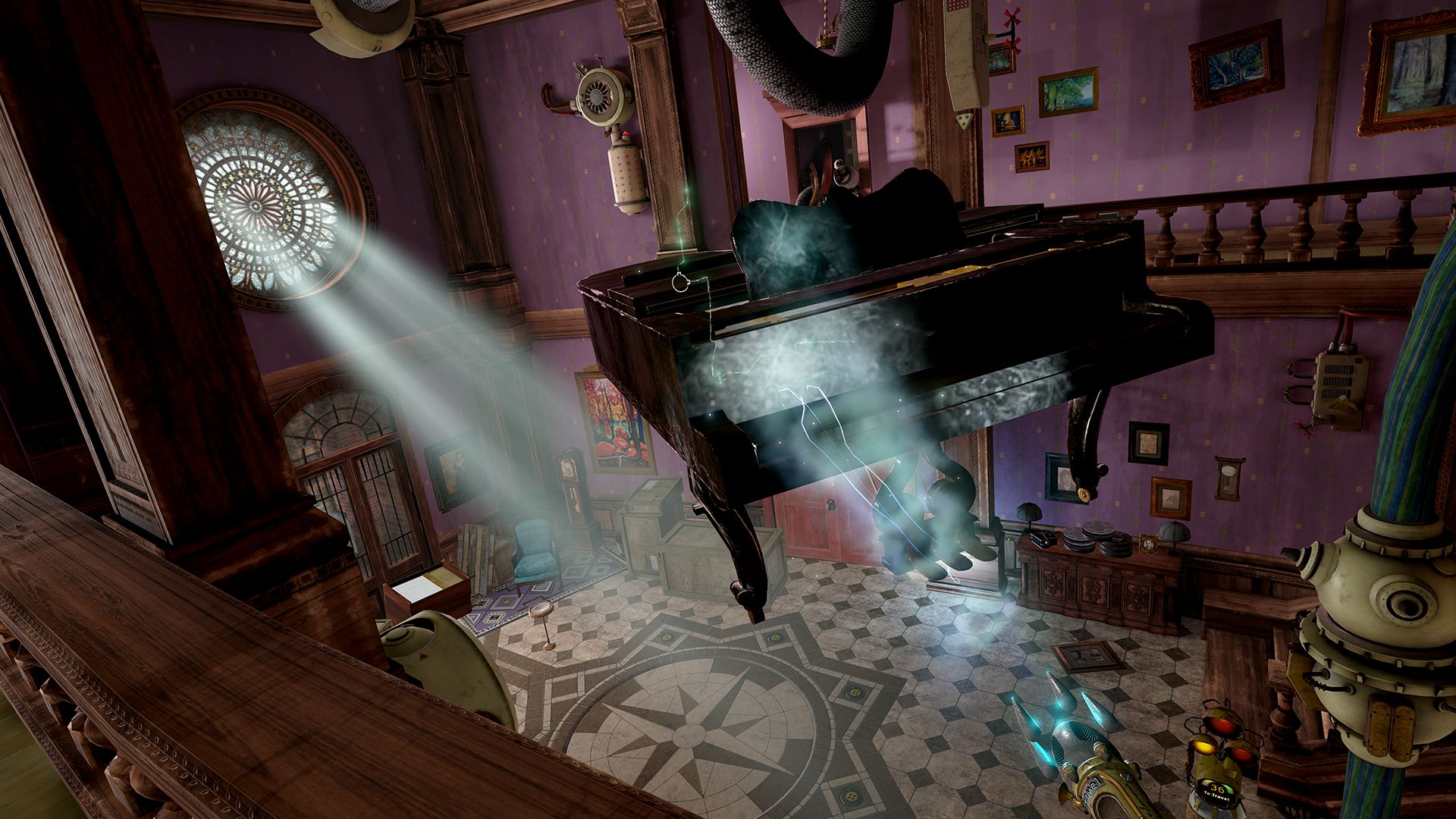 The ending totally comes out of left field and has moral issues that cannot be discussed without spoiling it.  {spoiler}The death of one of the homosexual characters is being investigated throughout the game. The cause is revealed at the very end along with a a another bombshell. {/spoiler}

Other than the spoiler content, you can expect to find alcohol and ashtrays around the mansion. There is some cursing (d*mn, *ss) and blaspheming. Aside from the foul language the voice acting is really well done. The background music is exceptional too.

Though the production quality of Torn is good, I’m torn recommending it due to its length and moral issues. If you find it on sale it’s worth checking out if you haven’t read the spoilers.