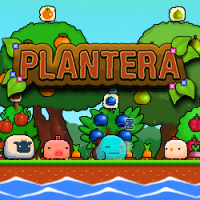 Thank you, VaragtP Studios, for sending us a copy of the game to review!

Plantera is a simple clicker game in which you build and maintain a farm. It is the third release on Steam by VaragtP Studios, the others being Loot Hero DX and Tap Heroes. In the game, you can buy crops and livestock, ward off harmful pests and critters, and gather gold. 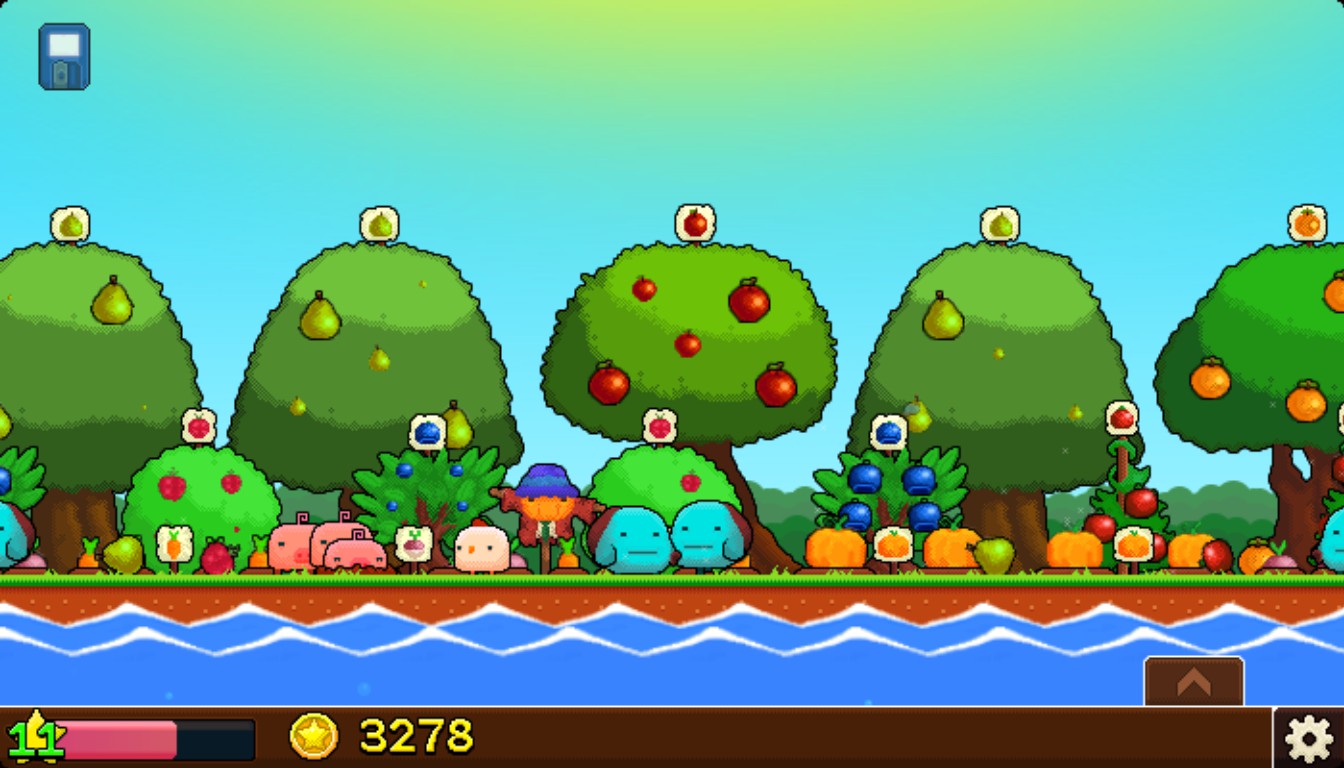 The first thing one may notice about Plantera is its colorful and cute graphics. While I did very much like the look of the game, I would have appreciated some more change of scenery. Different backgrounds, or possibly a day and night cycle, would really help vary the look. The sound effects and music are nice, though there is only a single music track playing in the background.

As you expand your farm, you will gather more helpers to pick the fruit and collect gold. You can also purchase guard dogs and scarecrows to help protect your land. Compared to other clicker games, Planetara does allow the player to have a bit more interaction than normal, by letting them pick the crops off the plants and scare away the harmful creatures by clicking on them, instead of just clicking idly in one place. You can always choose to do nothing and just let the game play on its own in the background, but your interaction will help speed up the process. 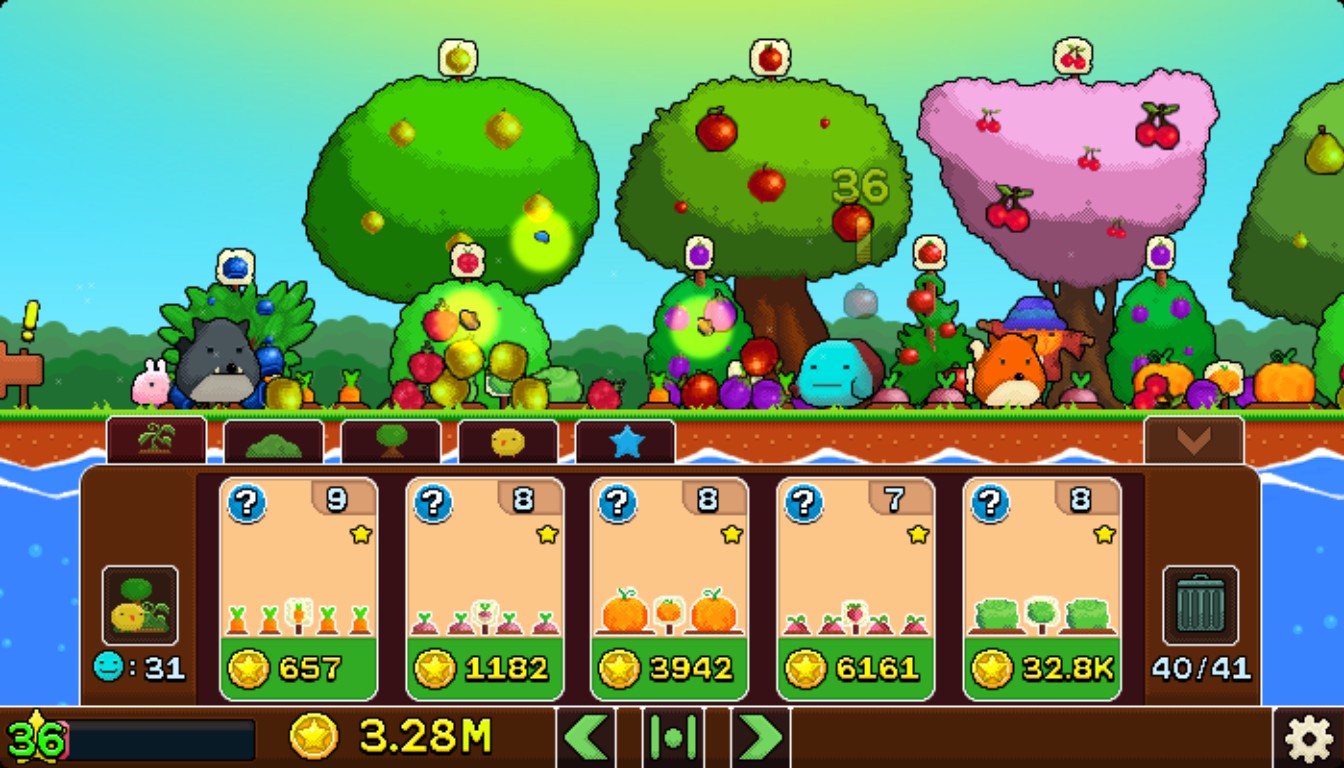 Plantera does suffer from a serious lack of content. Once you’ve gotten your farm up to level 19, you will have unlocked everything. Further levels only increase the coin production from the crops and livestock. A key feature in most clicker games is the end game, allowing you to reset your current progress in exchange for a greater return on your investment and quicker progression. Without such a system in place, Plantera quickly loses its enjoyment. There are a number of Steam achievements you can unlock for planting more crops and reaching higher levels on your farm, but trying to collect them all would be a serious grind.

Plantera isn’t bad, there just isn’t much to it. By nature, most clicker games are simple and somewhat tedious, and unless one offers something particularly interesting, I am bound to lose interest relatively quickly. It did, however, manage to keep me entertained for about an hour as I unlocked new items and watched the creatures move about on the screen. It is morally clean and simple enough for almost anyone to enjoy, regardless of their age. For the low price of $2.99, I can’t really complain too much. If you enjoy clicker games, you may want to check Plantera out, as there is certainly some fun to be had.