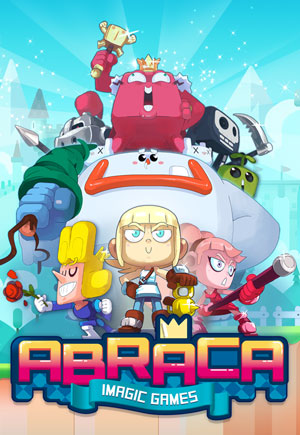 Thank you Ankama Games for sending us a review code!

The people of Imagi like to host Imagic Games where princesses are locked away while their princes get to valiantly rescue them.  Saving the princess is easier said than done since the princes are all cursed and will turn into frogs after a period of time.  The opposing princes can also use their spirits to control guardians to attack enemy princes during their turn.  The number of health hearts a prince has is determined by how well their princess has brawled against the others while waiting to be rescued.

The scenario I just described is the Race game mode which by far has the most variety.  Between two and four players can race and battle against each other to save their princess first.  The other multiplayer game mode is the Arena where fairy tale themed princesses get to duke it out.  There are several typical battle modes including Last One Standing and Brawl.  Other modes involve collecting the most gold or gingerbread men.  Last but not least is the Crown of Disagreement mode where the princess who wears the crown for the longest time, wins.  If you can’t decide which mode to play, there’s a random option to let the game choose for you. 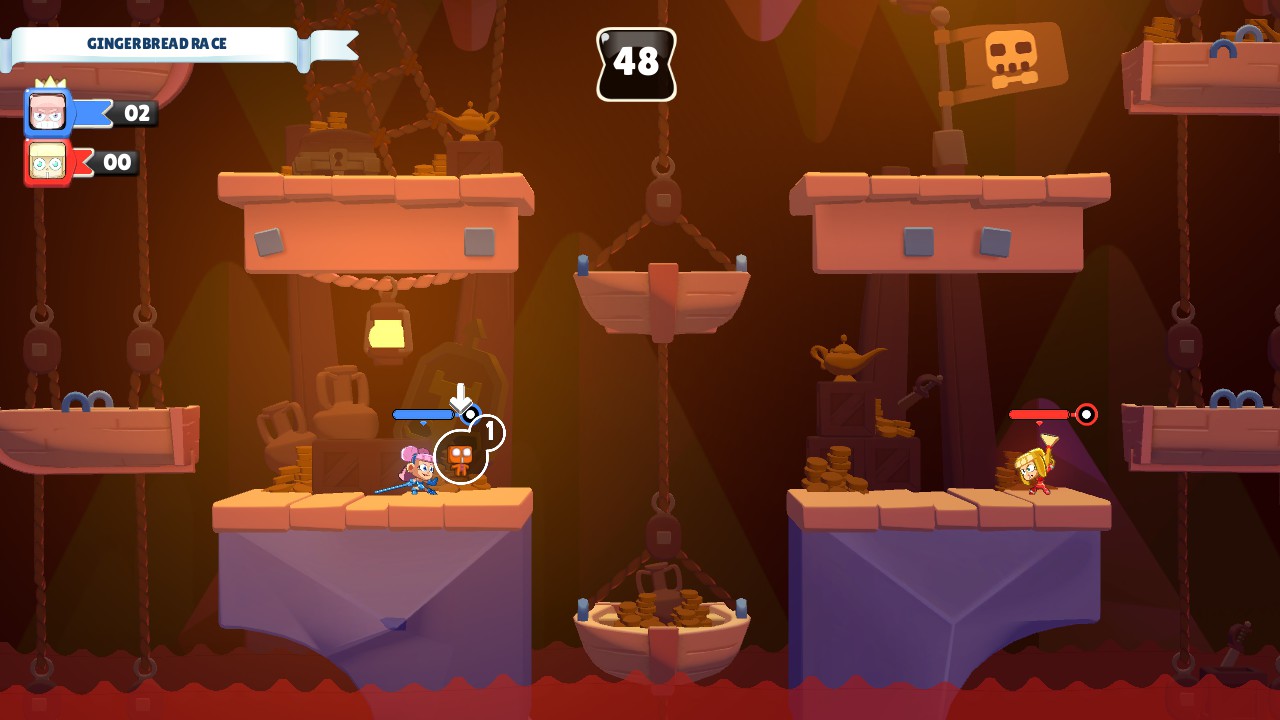 Strong Points: Plenty of variety and challenge in freeing princesses; princesses get to brawl each other
Weak Points: No bots or online play
Moral Warnings: Cartoon violence

If you’re playing solo, ABRACA - Imagic Games isn’t as fun, but you can still play the Challenge mode.  In this mode you can shoot targets as the guardians or battle them as a princess.  There’s a decent variety in the princesses and some of them are better at melee fighting while others are only good at long-range attacks.   Last but not least, there are also insane challenges for the prince to attempt to complete (if he can survive that is).  Each challenge is timed, and depending on your performance, you can earn up to three crowns per level.  It wasn’t uncommon for my son and I to complete a challenge with no crowns to show for it.  There is a Steam achievement for earning three crowns on all of the challenges.

Local multiplayer was pretty seamless as our wired and wireless Xbox 360 controllers were recognized and worked without a hitch.   Unfortunately, the only way to play 2/3 of the game modes is to have a friend (or an unmanned controller) nearby.  I wish there was an option to play against people online or against bots. 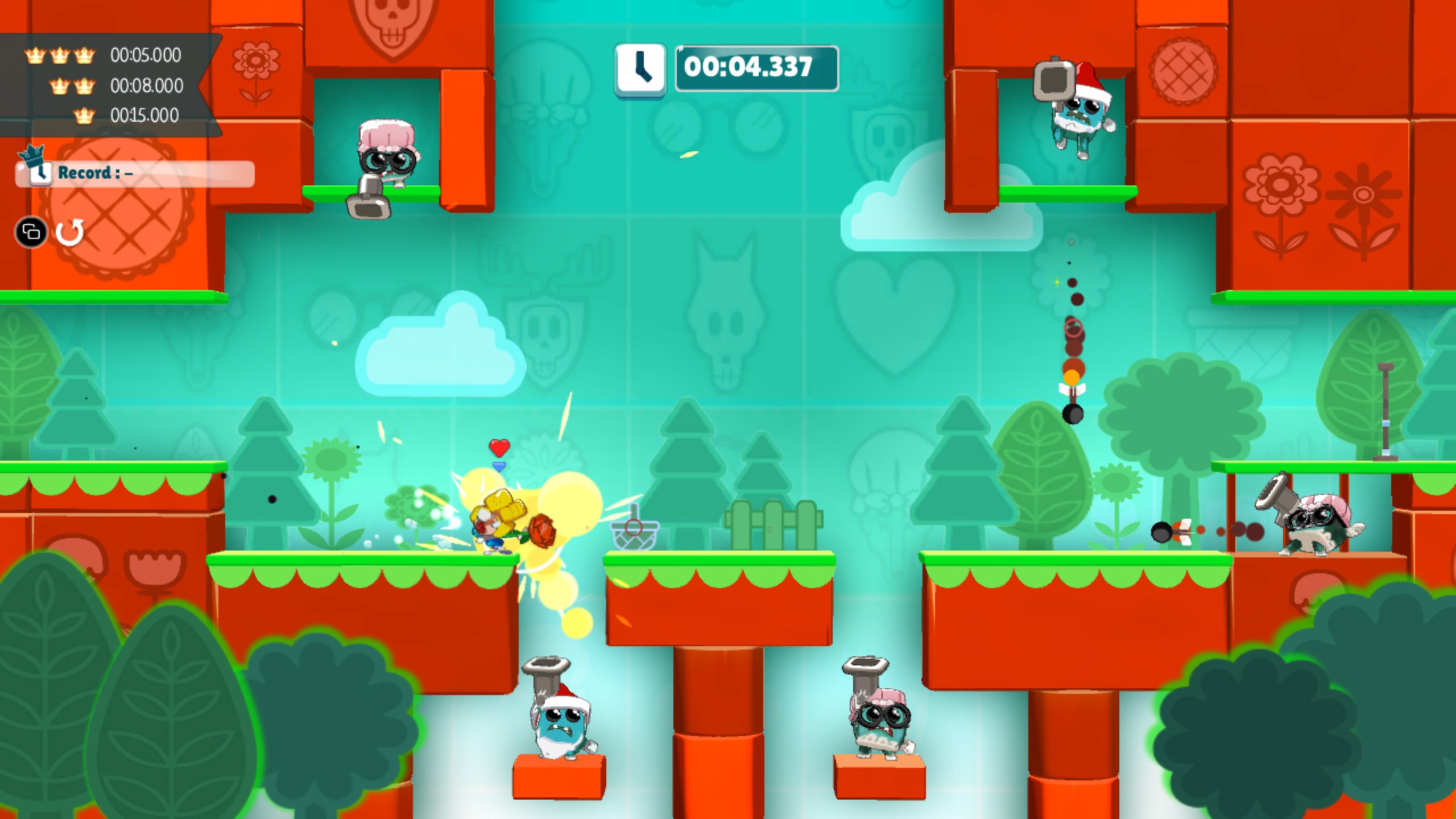 Other than fantasy magic use and cartoon violence, ABRACA - Imagic Games is pretty tame and kid friendly.  Since I beat my son in the Race and Arena modes, I think he preferred the challenges.  A co-op mode would be fun to add as well.  There are some boss battles in the Race mode and beating a boss cooperatively would be fun I think.

Graphically, ABRACA - Imagic Games is really colorful and the fairy tale themed characters are sure to catch the interest of kids.  The 2D arenas have a good amount of variety with moving and launching platforms to keep things exciting.  The sound effects are decent, but the background music is forgettable.

If you like brawling games or fairy tales, ABRACA - Imagic Games is worth looking into.  Just make sure you have friends nearby to play against since that’s where the action’s at.  The solo games are decent, but bot battles would be a nice addition.  The asking price is a reasonable $14.99 on Steam.