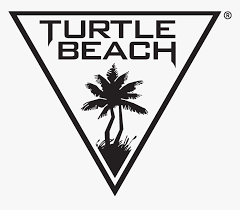 I've really gotten to know Turtle Beach's product line over the last year, as they have blessed us with quite a few review products. And I have to say, this is the first time that, despite some notable flaws, that the value presented really knocked my socks off. Almost every manufacturer has a point in their product line where the quality drops off significantly. And yet, despite this being the lowest cost headset from them I've reviewed yet, you get a whole lot for your money - even if the Recon 500 is probably worth the $20 more.

I am so glad that the trend of muddy, bass-heavy headsets is (almost) over. The Recon 200 G2 doesn't quite do that - and I'm really grateful. Overall, I would say that it's generally quite clear, especially with bass boost off. One of the unique aspects of this headset is that, unlike the aforementioned Recon 500, this one has a built-in headphone amplifier with bass boost. Unfortunately the microphone doesn't work without bass boost on, so you have to choose either lighter bass or a functioning microphone. Thankfully, it does have quite a bit of battery life - it claims twelve hours, which is quite believable based on my testing.

The sound profile is a bit tricky, because they are definitely good enough to be usable for most people. Turtle Beach's preferred sound seems to be to have a slight boost in the bass and treble - and that's not really a problem; it's a very fun sound, and reveals a lot of detail. The tricky part is that if it were up to me, I would blend the powered off, or unassisted bass sound, with the bass-boosted sound. In other words, I think it boosts a tiny bit too much for my preferences, while without any boost at all, it's a bit too thin, with not enough bass. That said, it's really not as bad as I might make it seem; the boosted sound still lets plenty of detail through, though lower midrange sound effects might be 'covered over' a tiny bit by the boosted bass. That said, I think many (most?) will be very happy with what's on offer here.

I would say that the build quality is generally pretty good, with a combination of plastic and metal parts. The shell is almost all plastic, but there is a key reinforcement of the headband with metal, and thick plastic support, for everything that I can see. I believe this design should last a good long while, assuming it isn't stepped on - I can see some of the plastics used being a bit more on the brittle side. Also, the cups swivel a full 90 degrees, which is great.

Like build quality, comfort nails it where it matters. In this case, the headset isn't too heavy, so the somewhat thin headband padding can be forgiven. Thankfully, the ear pads are a very nice breathable fabric, and nice and soft to the touch, too. I have no issues whatsoever with the ear pads, and I don't think you will, either. They are very comfy for long periods of use - even hours.

Strong Points: A whole lot of value in this headset; sounds quite good, especially considering the price; decent, reasonably sturdy build quality; ear pads are quite soft to the touch and comfortable; flip-up microphone is really convenient
Weak Points: Microphone noise level is a bit higher than I would prefer; on one device I tested it on, it can make a clicking sound if turned on before I plug it in

Being a headset, the microphone is an important part of the package. In my testing, the mic is good enough, but not great. They are a bit quieter than I would prefer, and pick up a lot of background noise. In my case, I have a couple of desktop computers with lots of fans in the room, and the microphone picks them up as well, leading to more noise than I would prefer in my voice. When I compared it to the more expensive Recon 500s, it was night and day - the 500 has a much better microphone. While the battery does last a long time, it should be noted once again that the mic does not operate while the battery is dead, or the amplification switch is turned off.

I should also note that the amplification switch isn't just 'on' and 'off' - it has an Xbox and PlayStation setting. Outside of connecting them to the controller each setting is designed for, for everything else both switches work fairly similarly. The 'PlayStation' setting, which is sliding the power switch up, amplifies noticeably more than the 'Xbox' setting. This makes it louder, but also has a bit higher of a noise floor when listening to the headphones. You won't notice it most of the time, but you might hear a slight 'hiss' when the game or music is silent for a moment. It's really not very loud, but it's there. And like everything else, it's louder in the 'PlayStation' setting.

Actually, I found that these headphones, with their built-in amplification, work extremely well on something that's kind of dying off - the Nintendo 3DS. I have complained for years that the New 3DS XL, in particular, has a very low maximum headphone volume. It's so bad that I've had to use a battery powered headphone amp when playing some games. But not with these! The 'PlayStation' setting, which amplifies the most, works wonderfully to make that quiet 3DS come to life. It's a rarely appreciated benefit to self-amplified headphones like these. 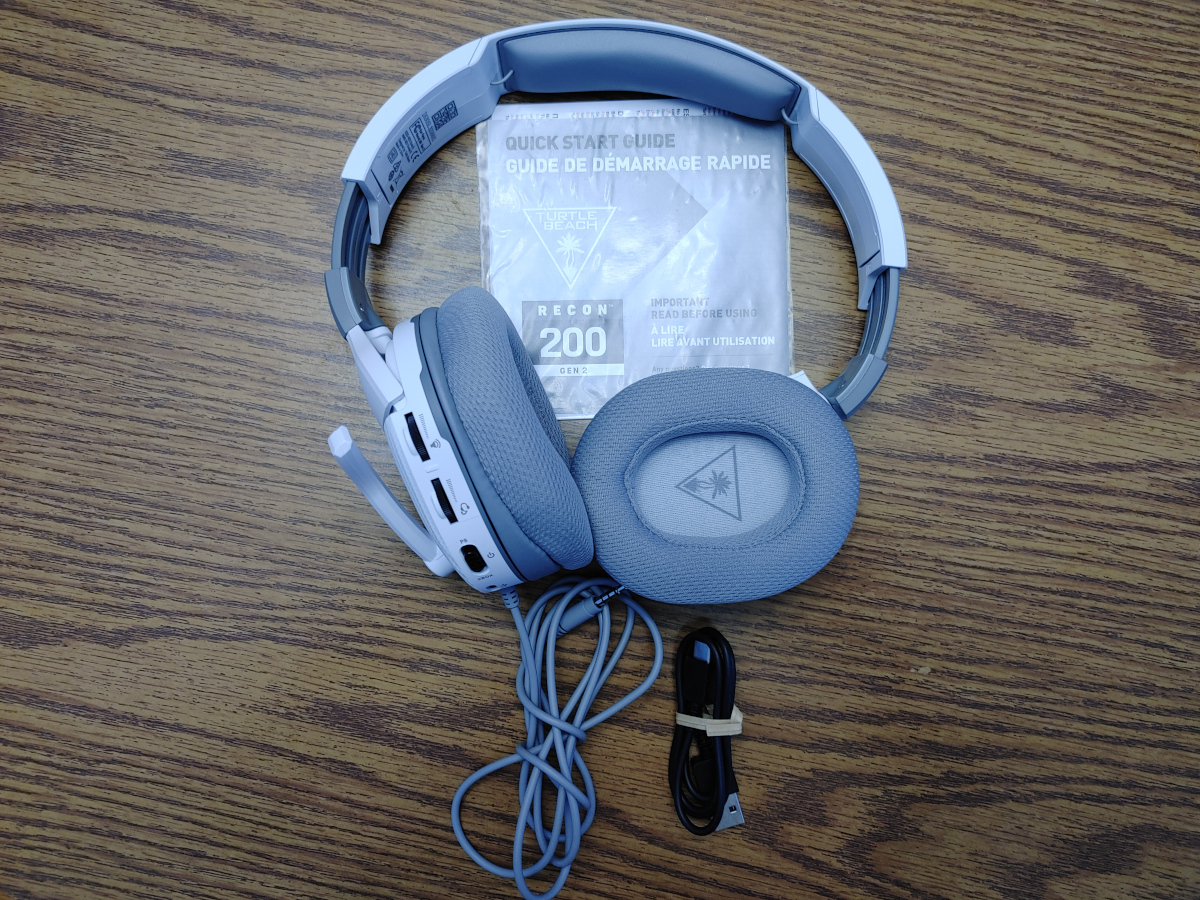 That reminds me, while testing a new headset, I always try the set in question with as many things as I think of. For example, I spent quite a few hours (and phone calls!) with this headset connected to my cellphone, which still has a 3.5mm headphone jack. (LG, you will be missed.) I tested it with my Switch, my desktop and laptop PCs, various other games consoles, and my work MacBook Pro. I figured, might as well test out the headset in a meeting, right? It was while testing it with the MacBook that I discovered a bug: If you plug in the headset while it's on, on my 2019 model MacBook, that there is some kind of electrical incompatibility that causes clicking every second on the headset. The fix is simple: just switch the headset to 'off', plug it in, then switch it to on ('Xbox' or 'PlayStation' mode work similarly). Once switched to the preferred mode after plugging it in, it works perfectly. It's a quirky bug that didn't seem to affect most devices, but since I experienced it, it was worth reporting. Maybe it'll help you if you run into this odd clicking - switching it off and on again should clear it right up.

While not the perfect headset, I still feel that for the price of $59.95, the Recon 200 Gen 2 has a ton to offer. It has decent sound, a nice feature set including microphone monitoring, a flip-up mic, and works with virtually anything with a 3.5mm jack. It can easily amplify devices that otherwise don't get loud enough, has an optional battery that lasts a long time, and is very comfortable and well made, especially (again) considering the price. I do wish the microphone was a bit louder and it didn't pick up background noise so well, and that clicking bug was surprising the first time I heard it, but overall I've enjoyed using the Recon 200 Gen 2. I do believe that the next step up in Turtle Beach's product stack, the Recon 500, is probably worth the extra $20, but if the budget is tight, definitely take a close look at the Recon 200 Gen 2. It offers a lot of bang for your buck!