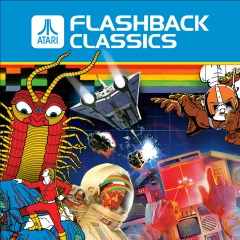 Thank you Atari for sending us this collection to review!

The Atari 2600 was released in 1977 and was the first console I've owned. The graphics were pretty basic, but the games on it were pretty fun. Sadly, my favorites like Frogger and Summer Games are not in this collection. The 5200 was released in 1982 and only had a two year lifespan. I never owned a 5200, but our family did get the 7800 in 1987. I hope there is a Flashbacks collection with 7800 games someday, but until then, this is a solid collection of 2600 and 5200 offerings.

As of this review, there have been three Atari Flashback Classic volumes that retail for $19.99 apiece. Each of the volumes has fifty games from the 2600, 5200, and arcade eras. The recently released Atari Flashback Classics for the Switch and Vita systems includes 150 titles of which most of them are from the three volumes mentioned earlier. The best part is that this bundle is only $19.99. I recently reviewed volume 3 on the Xbox and the controller issues are solved on the touch screen enabled consoles. The only downside to the Vita version is that the multiplayer is a little trickier, but not impossible. 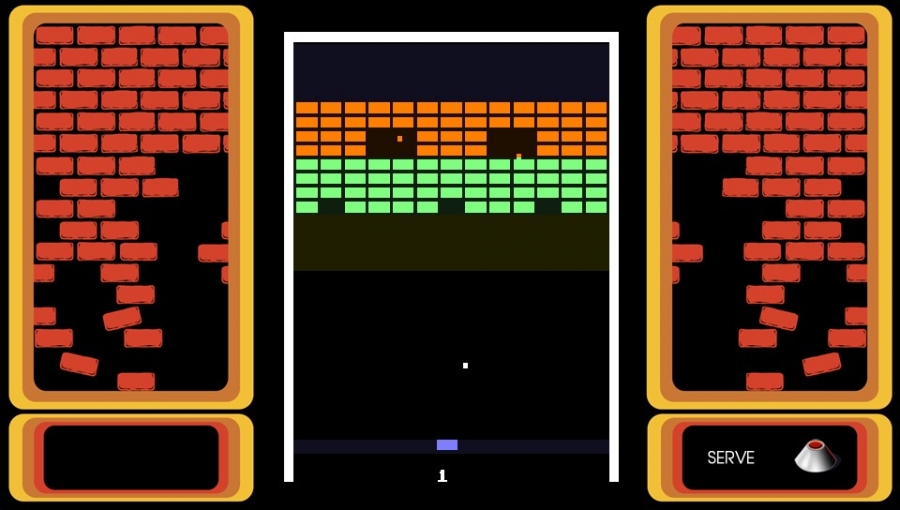 Strong Points: 150 classic games in one bundle
Weak Points: Multiplayer is difficult on the Vita
Moral Warnings: Some games have violence, magic, tobacco use, gambling

Many classics in this bundle include 2600 and 5200 versions of Asteroids, Centipede, Millipede, Missile Command, and Super Breakout. Granted the visuals are not stellar in either version but in some cases like Missile Command, I preferred the 2600 version for the controls.

Some games support two players and others require it. Games like Sword Fight (2600) and Xari Arena (2600) work well with two players on the Vita. Each player gets to control their avatar with the joystick on their side. Sea Battle will launch, but requires two players. Like many titles, this one’s objectives are a bit confusing and it’s worth reading the manual for it from the main menu. Thankfully, you can enlarge the manual since the Vita’s screen is rather small for reading it. 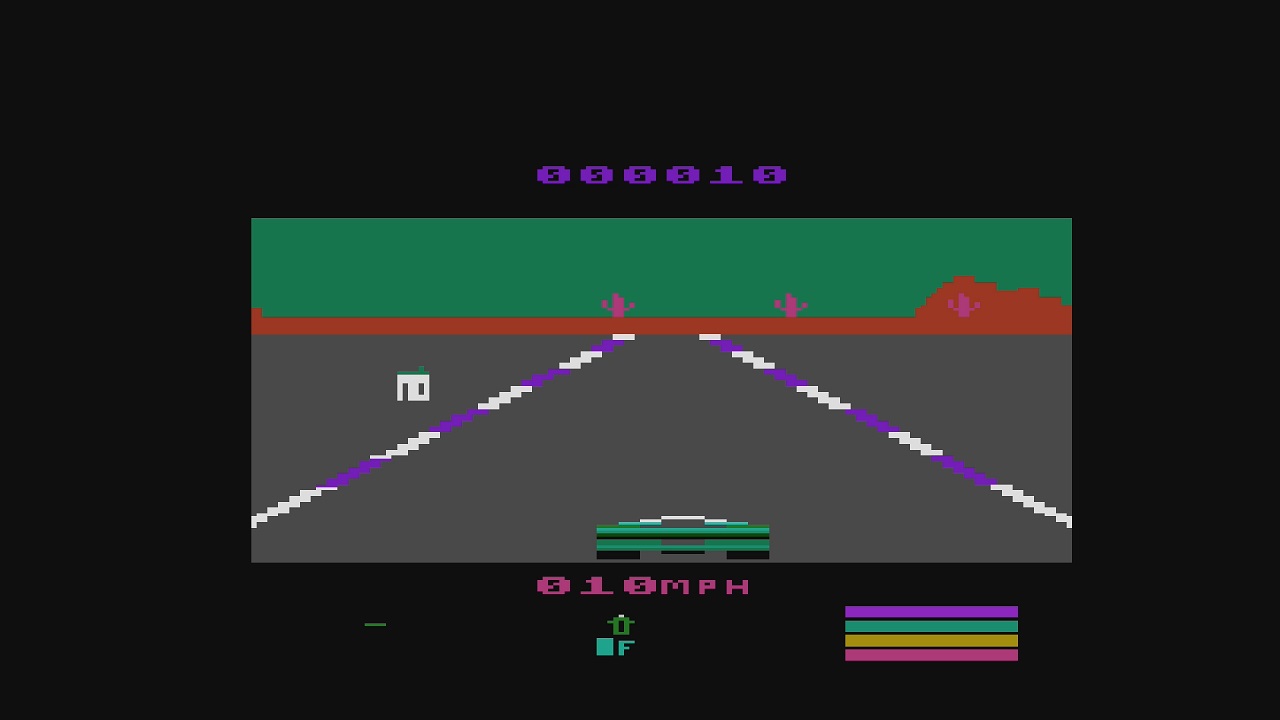 Destroyer (Arcade) is fun where you have to drop missiles timed with the ships below and at the proper detonation depth. Dominos (Arcade) is very similar to the classic Snakes game where your ever-growing line of dominoes cannot touch the walls, itself, or the opponent’s dominoes. Maze Invaders (Arcade) is probably one of the best-looking games in this bundle. In Maze Invaders you have to collect all of the fruits in the changing mazes while avoiding enemies and their attacks.

Some of the games have magic like Wizard (2600). Other games like Black Jack (2600), Casino (2600), and Slot Machine (2600) are clearly gambling oriented. Thankfully, the currency is virtual. There are other titles with accidental or intentional violence. In either of these scenarios, there is no blood and very little detail. This collection is family friendly and can be enjoyed by anyone not put off by the poor visuals and audio limitations of games from this era. On a positive note, Basic Math is a helpful math flashcard game that’s good for learning arithmetic.

Overall, this collection is a pretty good bargain considering that it has most of the titles from all three bundles at the price of one of them. Granted there are lots of sports games and duplicates, but there are many other gems that I am enjoying. The nostalgia is great, but probably won’t hold the attention of younger gamers who are spoiled by the detailed visuals of modern titles.