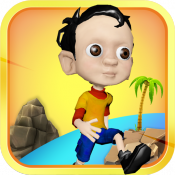 Thank you IRF Media for sending us this game to re-review!

Last year we reviewed several builds of Ginger Roll and were unimpressed with the game’s performance and revenue model that charged for lives to play the game.  Several of our criticisms were addressed in the renamed game that now goes by Ginger Roll: 3D Platformer.

The game’s story is actually explained in the game now and there’s a tutorial to teach you about the basic controls and the available power-ups.  Ginger Roll’s premise remains the same with Saif being trapped in a Zorb ball by the evil child genius, Iblis.  In order to stop Iblis from world domination, Saif must complete the various challenges set before him. 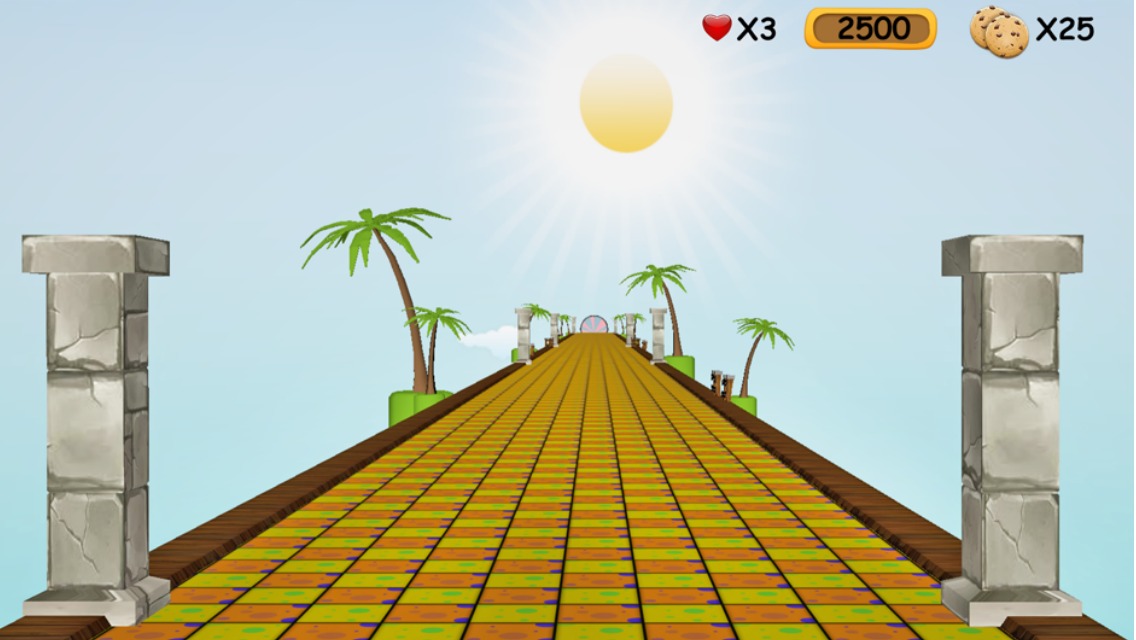 Strong Points: Cute concept and visuals
Weak Points: Repetitive and annoying music; confusing level design and menu interface; it's easy to lose your game progress; not enough time to complete some levels; game will not launch if your mobile device is not online
Moral Warnings: Cartoon deaths; one Hell themed world

Ginger Roll/Ginger Roll: 3D Platformer is very similar to Monkey Ball where the main character rolls around in a blue ball which can be controlled with your tablet’s gyro sensor or via a software joystick.  While the concept of gyro controls is good, the implementation is lacking and I found the software joystick to be more precise.

There are four areas with fifteen levels apiece for Saif to traverse in order to stop Iblis. Since I don’t like linking my Facebook account to games, I played using the guest option.  Sadly, I found out the hard way that tapping the power icon logs you out instead of exiting the game.  Logging out of the guest account erases all of you progress without warning.  Some of the levels I lost progress in it took dozens of lives to complete too.  Thankfully this game replenishes lives without charging for them anymore.  When your default twenty-five lives/hearts are used up you’ll automatically be credited with three more.

Cookies are scattered throughout the levels and if you collect enough of them you can unlock different outfits and characters to play at the in-game store.  Besides cookies, there are also power-ups like jetpacks available.  There are also obstacles like fans, decelerators, and even deadly saw blades to avoid. 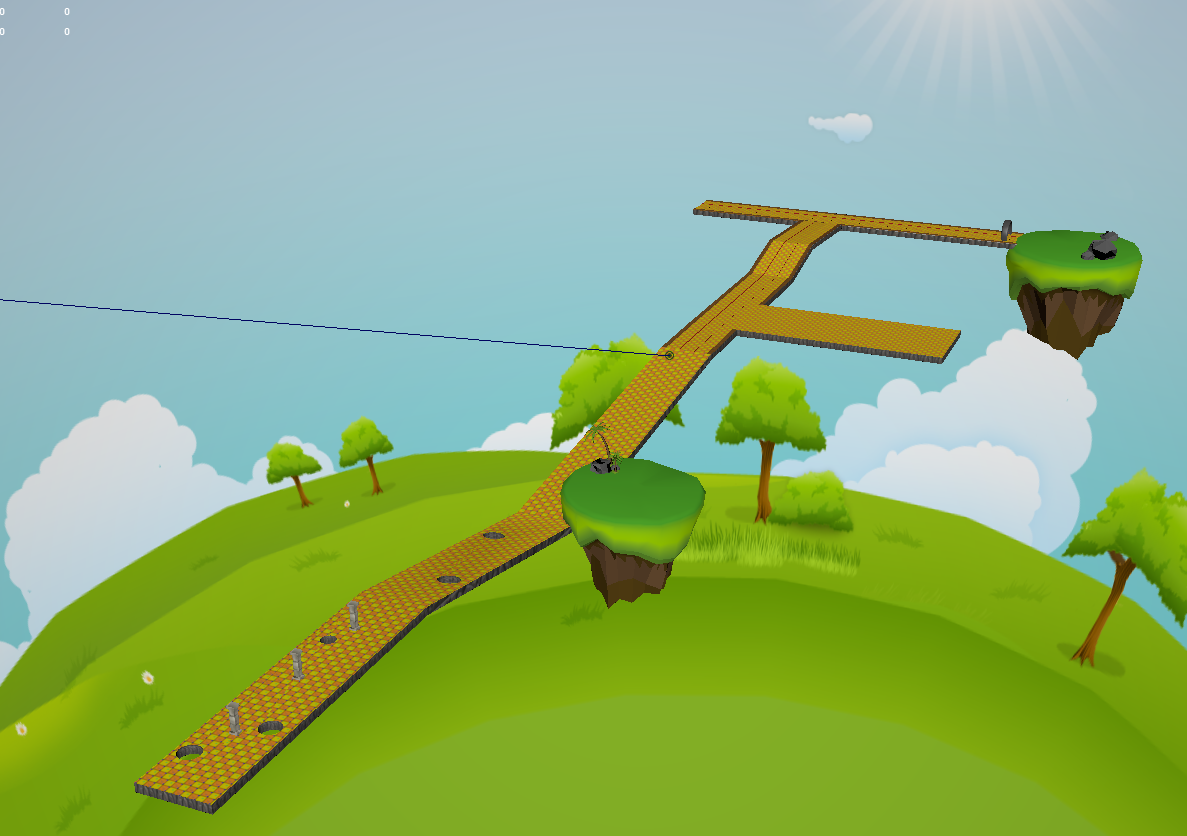 When Saif dies he makes a funny sounding cartoon-like scream.   Unfortunately, the background music is annoying, repetitive, and hard to disable.  Disabling it is possible, but the game didn’t seem to remember my preference of keeping it off.

Most of the levels are pretty straight forward and can easily be completed in the thirty seconds allotted to do so.  Before you begin each level, you’re shown a fly-by sequence to see what you’re getting into.  Even with the fly-by, some of the levels were still pretty tricky and finding the entrance to some chutes to go in was rather difficult.  Other levels are exceptionally long and the thirty seconds given is not enough time.

Even though noticeable improvements have been made in Ginger Roll: 3D Platformer, there are still too many flaws for me to recommend spending $0.99 on this title.  More variety in music and increased time for longer levels would be appreciated.  The biggest issue by far is the confusing interface and how easy it is to accidentally erase your progress. That’s unforgivable, and I consider myself to be a pretty forgiving person.