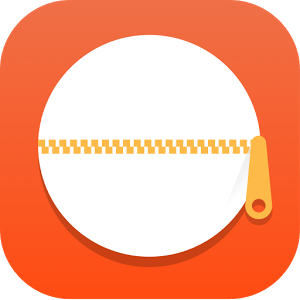 Thank you Softnauts for sending us this game to review!

While I have heard of the popular game, Taboo, I haven’t played it until recently.  I came close to owning it last Christmas during a gift exchange, but alas, it was taken from me and I got a desktop horse racing derby game instead.  At least the digital version is a nice consolation prize.

For those who are new to Taboo, it’s a game about guessing a word without using a short list of similar ones, sound imitations, or gestures.  For example, the word ancient won't let you use words like Egypt, pyramids, Roman, or Greek.   Playing the game physically or digitally is pretty much the same. 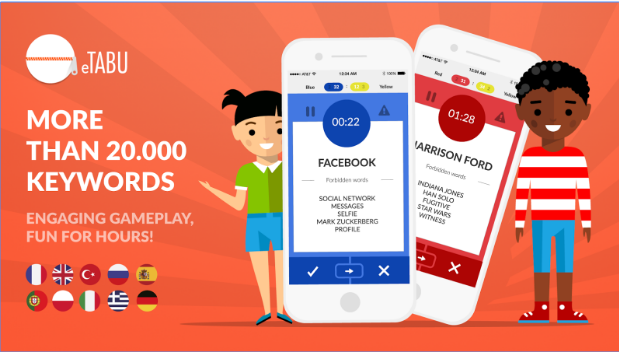 Strong Points: Much cheaper than the physical version and more portable!
Weak Points: Pushing the wrong button or having the tablet go into sleep mode is possible
Moral Warnings: None

First you must divide into two groups.  A player must then be chosen to describe the key word.  The opposite team will select a person to verify that there is no use of forbidden words, abbreviations, or gestures.   When the keyword is guessed, the verifying person presses the OK button.    If a rule a broken, the verifier must press the Wrong button.  When the time has ended, the other team gets to take their turn.  When a team reaches the set number of points, the game is won.  If there is a tie, the team with the fewer skipped keywords will win.

There are three buttons that can be used in the game.  The skip lets you move past a difficult word.  The pause button can be used to explain things without wasting time.  Last but not least, there is an exclamation button to report a spelling error.

Although the 20,000 words in the pro version sounds like a lot, there is technically 2,000 usable ones since the included key words are available in ten different languages.  This can be a great way to learn a foreign language!  The ad supported free version has a decent amount of words with 3,000/300. 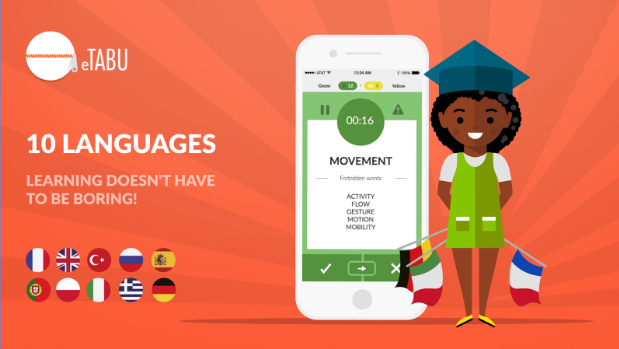 The graphics are minimal, but functional.  Throughout the gameplay with my kids, they sometimes pressed the wrong area of the screen to skip or move onto the next word without giving proper credit.  I’m sure adults would be a bit more attentive in this regard.  My kids and I still had fun regardless and enjoyed the wide variety of words.  Sadly, they had no idea who Elvis was so I feel a bit older now.

There isn’t any background music, but there is a ticking noise that starts when there’s only a few seconds left on the clock.

During our playthrough I didn’t notice any inappropriate words and recommend this app for people of all ages to enjoy.  The price is reasonable and if you’re still unsure, the demo is free to try and easy to convert to the pro version if desired.