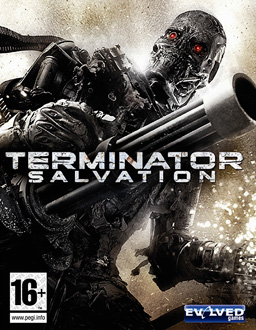 I’m sure there’s some joke I could make here about how the Terminator series has only gotten worse with each installment, and how the series and its videogame adaptions should be allowed to die, but I honestly can’t think of a zinger succinct enough to accurately reflect my feelings on the matter. Yes, it’s that far away from the original’s brilliance.

Things start out well enough, with a small Swedish development country named Grin (the creators of both Bionic Commando and Bionic Commando Rearmed) and a strong license tied to a much-anticipated blockbuster. Even the cast (excluding Christian Bale) was involved in the project, lending their voices to their digitalized counterparts. A third-person cover-based shooter seems like a reasonably intelligent choice as well; the Terminators don’t exactly respond to blunt force, there needs to be some strategy in the attack. And that’s where the logical design choices stop.

Many times I can explain away the poor choices a development team made by looking at the project objectively. Time constraints, lack of experience, weak artistry or programming departments, or even something as simple as a delayed launch all affect the process. Goodness knows that I don’t want to judge every game by the popular AAA title of the same genre; that simply isn’t fair. There are plenty of mediocre/bad games that I like, and I was fully expecting this to be one of them. 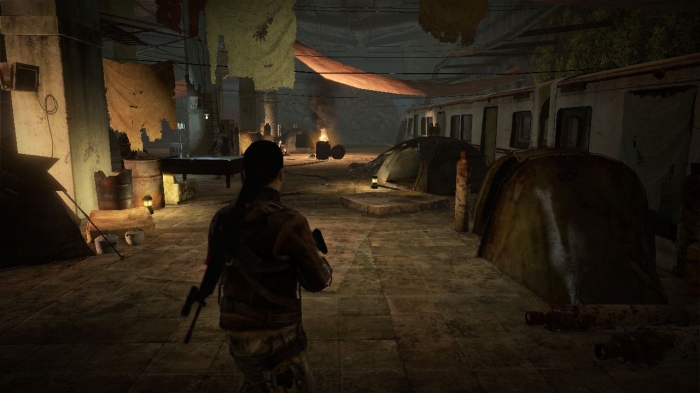 The beginning had me a bit concerned when I was quickly forced to fight a swarm of small, flying “Aerostats” that hardly seemed like a threat, but I did my best to gun down as many as I could. That number…was somewhere around zero. It surprised me to see such competent AI beside me, and although it seemed as if they stole many of my kills, I figured they might actually help me once the real enemies started showing up. Spoiler warning: they didn’t.

So I continued onward, only to be greeted by a T600—a Terminator—but my excitement quickly turned to horror once I realized that my bullets were bouncing off of his grey, metallic body. A bit adverse to the thought of being cut down by Gatling gun fire, I left two soldiers behind while lightly jogging away (since John Connor apparently doesn’t know how to sprint). Unfortunately, the fates simply wouldn’t tolerate not having some form of explosion every 2 minutes, so my team was blessed with an attack from a Skynet “Hunter Killer” gunship located next to a parking garage filled with RPGs. How convenient.

I pressed on undeterred, though, because I knew that I would eventually be able to fight something interesting. I did not, however, expect so many Spiders. I was aware of the strategic elements early on while the game was still being shown off, and I saw most of the enemy types at that point, but I certainly didn’t expect giant mechanical spiders to be the main antagonists. The Terminators show up every once in a while—mainly to remind me that this isn’t a generic third-person cover-based shooter but is in fact a licensed generic third-person cover-based shooter—but the suspense and excitement normally associated with their appearance simply isn’t there. By the end, I was mowing down T600s like any other enemy, and the ending almost seems to make fun of their inability to kill a single group of humans. 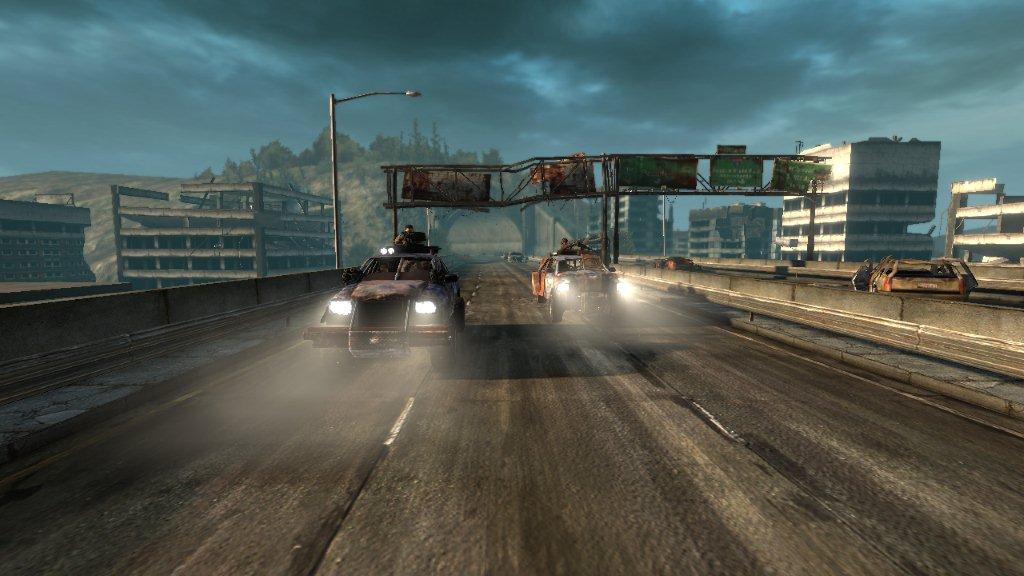 It’s painfully obvious that the strategy involved in killing enemies is meant to make them feel more powerful, but all it does is make an already cliché game feel more repetitive than it ought to be. Every arena containing armored enemies is semi-circular, so victory is only a matter of strafing around an enemy and hitting their massive weak spot. Other games have pulled off this mechanic because it was used sparingly or only in boss battles, but every encounter in Salvation has some sort of gimmick. Flank the enemy, hide from the machine gun fire, survive the assault, eliminate the ambush—there was no time in between to develop the story or even change up the combat a little.

And I’m quite serious when I say there isn’t enough time for the story. Somewhere around three hours in I checked the in-game Achievement list to see how long the torment might possibly last—not very long apparently. The entirety of the game’s content is housed within nine levels and since there’s no actual reason to play through the game a second time (unless you can somehow convince a friend to play with you in co-op; good luck with that) the entire experience is over before I could even memorize the characters’ names.

To me, they’ll always just be a bunch of gruff men (minus the obligatory femme fatale with a low cut shirt) that hate robots. Throw in a PG-13 curse every five minutes to show that they’re “edgy” and fire big guns that go plink whenever something metallic is hit. Assuming you can get a Terminator’s back to them, they may choose to fire at it (if they feel like it, that is) or throw out an excuse as to why they’re unable to. But hey, if they need to reload after firing only six shots, that’s fine. 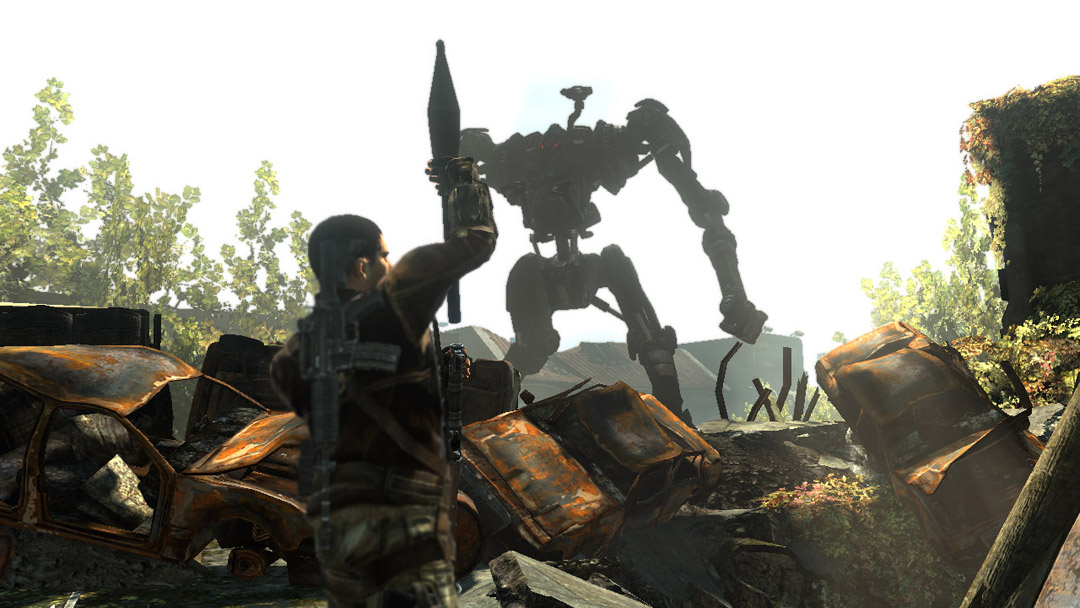 I tried think of some way to incorporate these complaints elsewhere in the review, but I honestly couldn’t find a natural way of connecting them. So, here’s a list of everything I didn’t mention but any potential players should know:

I want a good game based on the Terminator license, really, I do. If this is a sign of what developers are going to do with the license though, then I’d much rather just watch the first movie again. Terminator Salvation, whether or not you enjoyed the movie, is a project that bet all of its development time on the strength of its license. The movie may have been able to get away with that excuse, but a videogame is more than pretty explosions and well-known actors. Grin’s game simply collapses once the player realizes the pattern and settles into a slow, painful slog through something that only barely qualifies as a mediocre third-person shooter. The entire experience is held together by its flimsy connection to the movie, and that simply isn’t enough to make up for its moral and design failings.