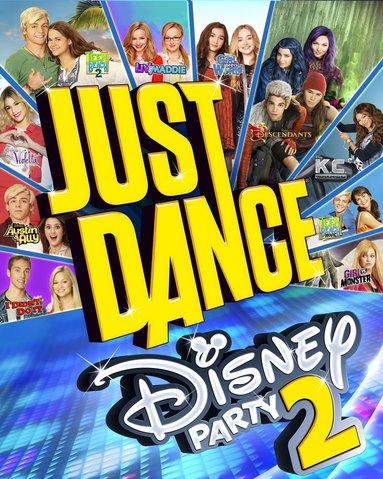 The Just Dance game series is quite fun and it’s a great way to burn some calories as well.  The main problem with the normal Just Dance series is that it’s often bundled with many sexually suggestive songs.  Just Dance Disney Party 2 doesn’t have that problem, but it’s also lacking many of the great features of the flagship game.

Online support is completely removed and this is great for maintaining privacy, but it also limits the game to the twenty-five tracks it comes with instead of the ability to download more for a price.  Both Just Dance 2015 and Just Dance 2016 support mobile devices as controllers that work better than the Wii remote (despite disconnecting at times) and they allow for an additional two players.  That feature is not supported in Just Dance Disney Party 2 and it’s limited to four players using the Wii remote.

The classic game mode remains where you follow the main dancer and mimic their moves while holding the Wii remote.  Depending on how good you are, you can earn up to four stars per performance.  There’s an option for team scoring where the dancers work together instead of competing against each other’s scores. 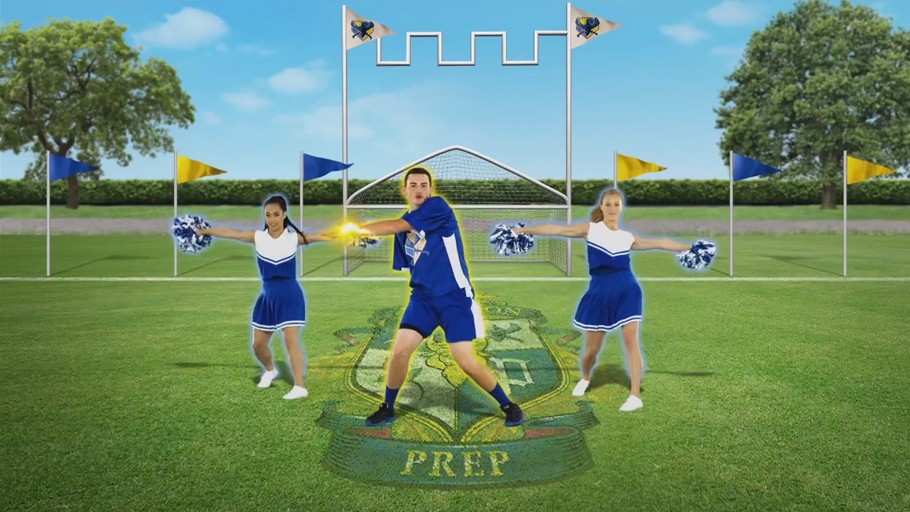 Up to ten medals can be unlocked as all of the songs and features have been explored.  Playlists can be created and a shuffle mode can be used to dance in fifteen minute increments or unlimited dancing.  I like how the play tracker stores information on how many times a song has been played and what the highest score was for it in both modes.  The calories burned is nice to know, but without height and weight information, I’m not sure how accurate it really is. The songs are rated between one and three drops to indicate how intense they are.

The song list has a lot of variety from popular Disney Shows and recently released Disney movies that we had the pleasure of blogging about.  The only songs we recognized were ones from Teen Beach 2 and Descendants.  Other shows represented include:

I Didn’t Do It 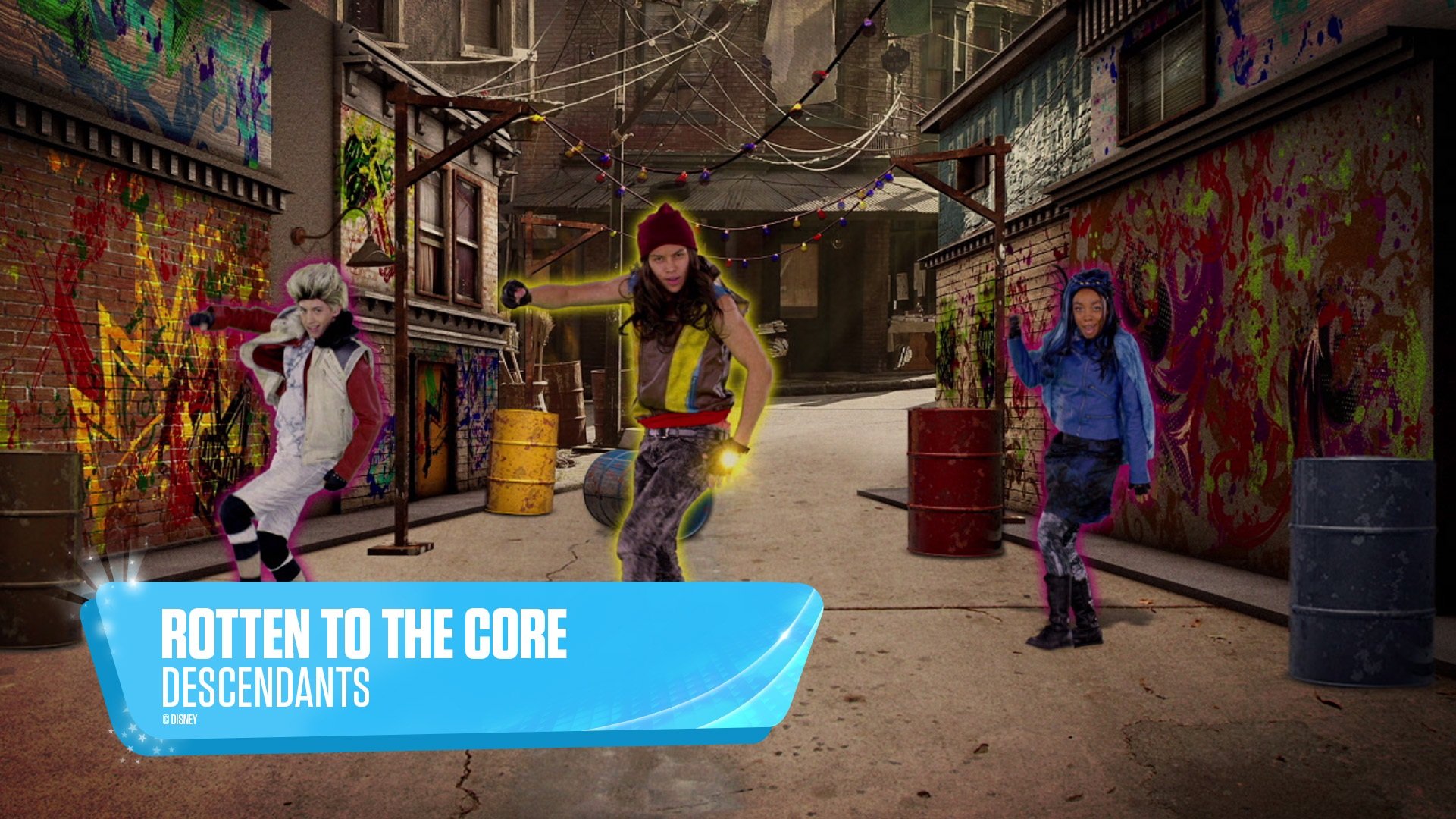 Even though we were not familiar with many of the songs, we found them enjoyable to listen and dance to.  The Violetta based songs are sung and captioned in Spanish.  The majority of the songs are in English though.

One annoying audio issue is that the sound effects and menu music are louder than the actual song itself.  Despite looking in the options, I didn’t see any way to balance the audio in any way.

Visually speaking, the graphics are colorful and the menu system is easy to navigate.  The teenage dancers are all modestly dressed and wear the same outfits as the characters in the movie or TV show.  The original actors as far as I can tell did not reprise their roles for this game.