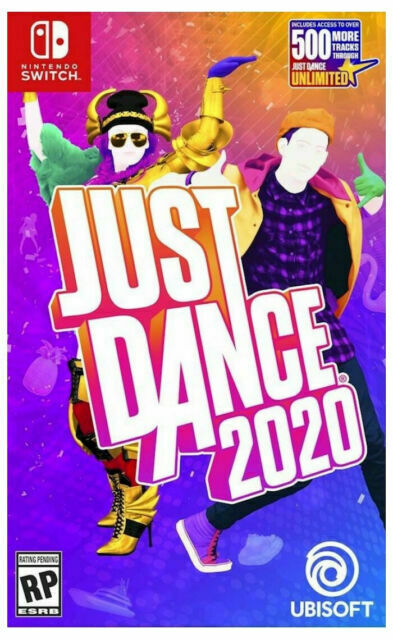 It’s hard to believe that the Just Dance series has been around for ten years. We’ve enjoyed covering most of them! One of the new game modes in Just Dance 2020 is called All Stars where you get to play a song from each game in the series. Once you get to Just Dance 2020, you’ll permanently unlock the song High Hopes which is worthwhile in my opinion.

In total, this game offers up forty new tracks from artists like Ariana Grande, Skrillex, Katy Perry, The Black Eyed Peas, Khalid, Ed Sheeran, Justin Bieber, and Selena Gomez. Most of the songs in this game are recent hits. Many of the tracks are pop, rap, dance, and even some K-pop is added for variety. Some of the songs are in Spanish, and eight of the tracks are kid-friendly and featured in the Kids mode. Children will enjoy dancing to hits like Baby Shark and Frozen’s Into the Unknown. The full track list can be found on their Wikipedia page. 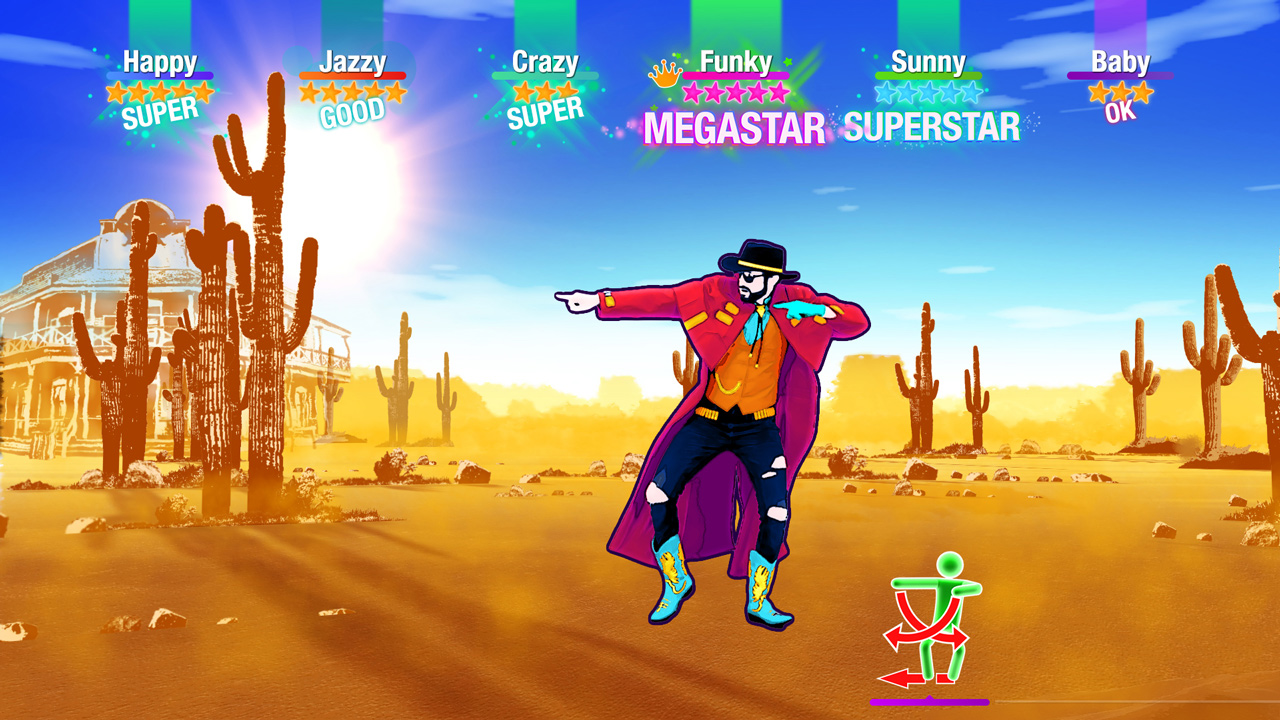 Strong Points: 40 new dance songs with 8 of them geared for children
Weak Points: Load times; Just Dance Unlimited videos take a little while before they look good
Moral Warnings: Revealing outfits; references to other religions; God is a Woman is one of the songs (not only is the title blasphemous, but the song talks about sex); Many songs have morally questionable themes with one song, Rasputin, dealing with sleeping around, drunkenness, and attempted murder; curse words are muted out, so that’s nice

Like previous entries, you’ll get a thirty day pass to Just Dance Unlimited where you can download and play over five-hundred songs from the previous games. There have been many good tracks added over the past decade. After the trial is up you can renew it for $2.99 for one day or $3.99 for thirty, 90 days is $9.99 and a whole year is $24.99. High-speed internet is recommended and the video quality isn’t the best right away as the quality gradually gets better as the song begins, presumably due to video buffering.

The gameplay remains the same where you have to mimic the moves of the dancer on the screen. Some of the songs have multiple dancers to choose from so make sure you’re following the correct one! Depending on how accurate you are, your movements will be rated as ok, good, perfect, or not counted at all. As you dance through the song, you can earn up to five stars. The dance movements can be tracked by Joy-con or through a mobile device using Ubisoft’s Just Dance app.

You’ll earn experience and mojo coins for each song you dance to. You can spend your mojo coins in a vending machine to earn new skins, avatars, songs, and alternate dance routines. Since I had a save from Just Dance 2018, I got a free avatar. 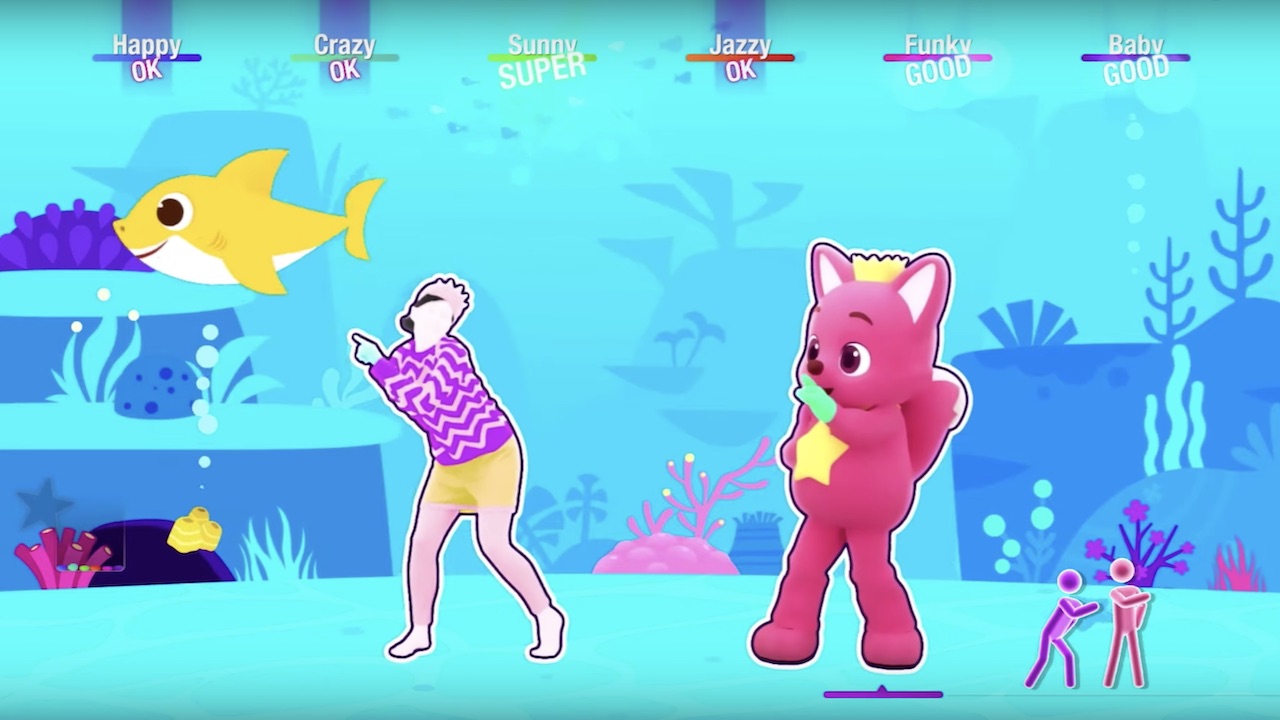 If you are a Nintendo Online subscriber, you can partake in the World Dance Floor which lets players worldwide vote for and compete against each other one song at a time. Even though this game has been out for a few months, there are still several hundred players online at any given time. Competition is pretty brutal. With that many players to compete against, every point helps! I like how it shows the stats on the number of players and countries who partook in the dance battles.

While there are many kid friendly songs in this game, there many more that are not. Like other Just Dance games, many of the songs talk about love, hooking up, and drinking. Some of the dancers are shown in bikini-like outfits and their dance moves can be sexual in nature at times. One of the songs, Lean On, has Hindu themed dance moves. If you have Just Dance Unlimited activated, you have access to most songs from previous games that we’ve called out for various reasons including LGBTQ references.

If you’re looking for a fun way to burn calories indoors, Just Dance 2020 has you covered. The unlimited mode greatly expands the music library and is worth considering if you plan on playing this game longer than the thirty-day trial period. The online community is very active and will keep you on your toes!