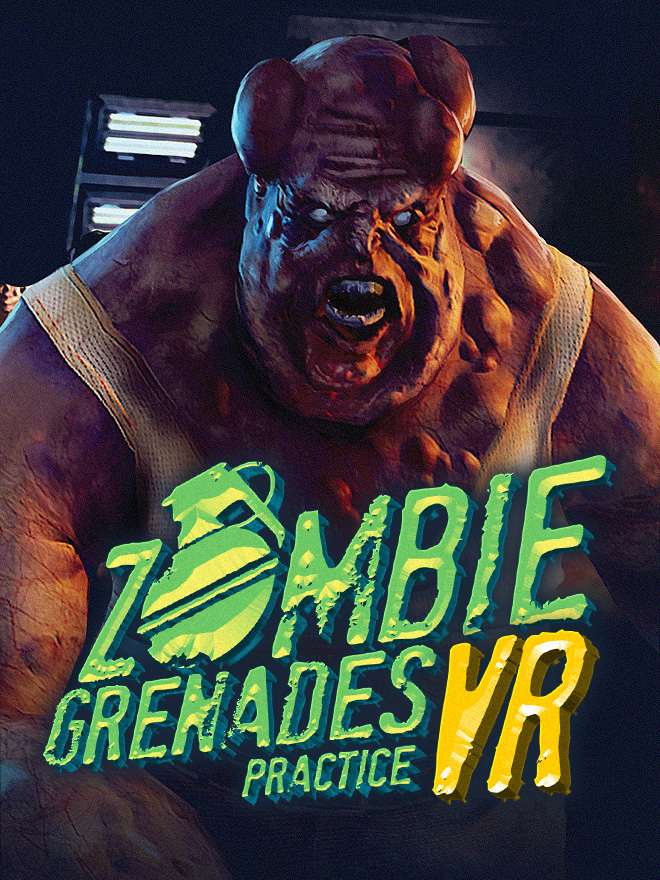 Thank you ARVI LLC for sending us this game to review!

I have a handful of games that are no longer available on the Steam digital storefront and Zombie Grenades Practice is the latest addition to my collection. The usual reason for being removed from Steam is that the reviews are so bad that the developers pull it off. Having spent some time in this game, I’m guessing that’s the case here. If you’re still intrigued with the concept of blowing up zombies with grenades, Zombie Grenades Practice is still available on Viveport and has a 2 star rating there.

The loading screen and tutorial are pretty straightforward with directions on how to move and throw the various types of grenades in your arsenal. As long as you remember to pull the pin before throwing it, you’re golden.

Strong Points: You can skip to the next level if you’re stuck on one
Weak Points: The physics are horrible and you have little control of where the grenade will go
Moral Warnings: The goal is to blow up zombies with grenades

Each of the fifteen levels has a collectible item like a golden tank to optionally locate and retrieve before completing it. There are a limited number of grenades, and if there are any zombies left standing after you run out, you will lose and have to retry. Or simply skip to the next level if you’re frustrated with the current one. The next section of levels won’t be available until the previous five are completed though.

After defeating all of the zombies you’ll be scored and awarded stars for how many grenades you have left, how many survivors were rescued and so forth. If you have at least one star it will count towards unlocking future levels.

Unfortunately, I experienced more frustration than fun with this title. The throwing physics are quite horrendous and it seems to take more luck than skill to throw the grenades in the tiniest of openings given for you to aim through. Even in distant wide-open areas where zombies are it’s hard to get a grenade far enough to reach them. Surprisingly, I’ve had better luck throwing underhanded rather than throwing overhanded. I know I’m not getting any younger, but I was genuinely surprised that I pulled my arm muscles in an attempt to do a (futile) long-distance throw. 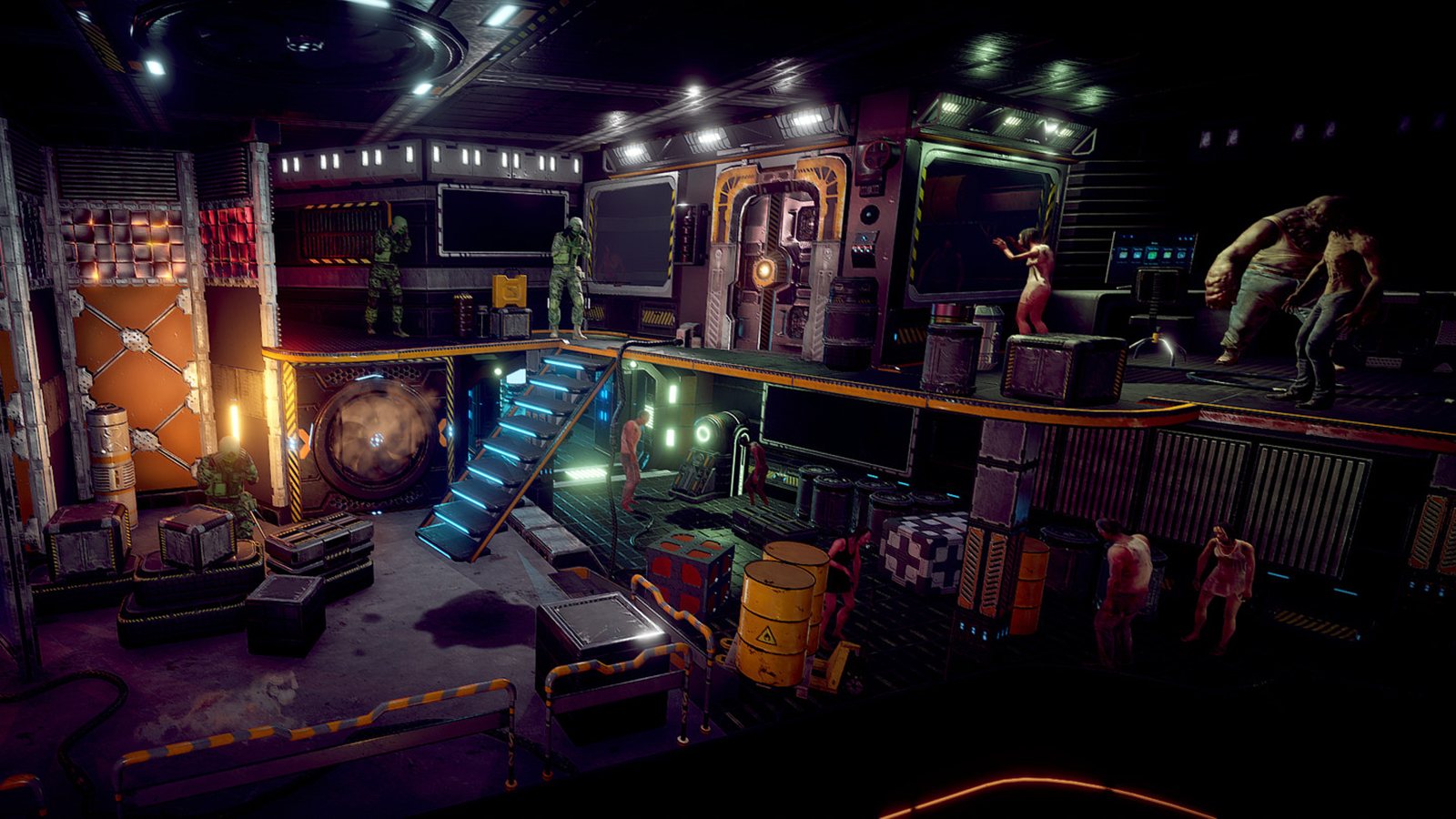 There’s more to the levels than just zombies and grenades. Many of the levels have allies that you need to rescue and try to keep alive. There are also devices that are triggered by the explosions and open up doors or stop huge spinning fans so you can throw a grenade into it. I'm not not sure how zombies got into there in the first place.

The levels are adequately detailed and it’s pretty easy to tell the difference between friend and foe. Additionally, the levels are all different and add some variety to the game. Despite the level design being good, the physics make this game unbearable. In my opinion, the addition of an optional visible throwing arc would make this game so much better.

Although zombies and occasionally allies are blown up, there is no blood or gore. The explosions look good and the environment takes noticeable damage which is a nice touch.

The sound effects and zombie noises are believable. There is not much else to report audio wise as there is no voice acting or background music in this game.

In the end, Zombie Grenades Practice VR is a flawed experience that should have been fixed instead of removed from Steam. Hopefully it gets improved for Viveport users. In its current state I don’t recommend paying full price for this game.