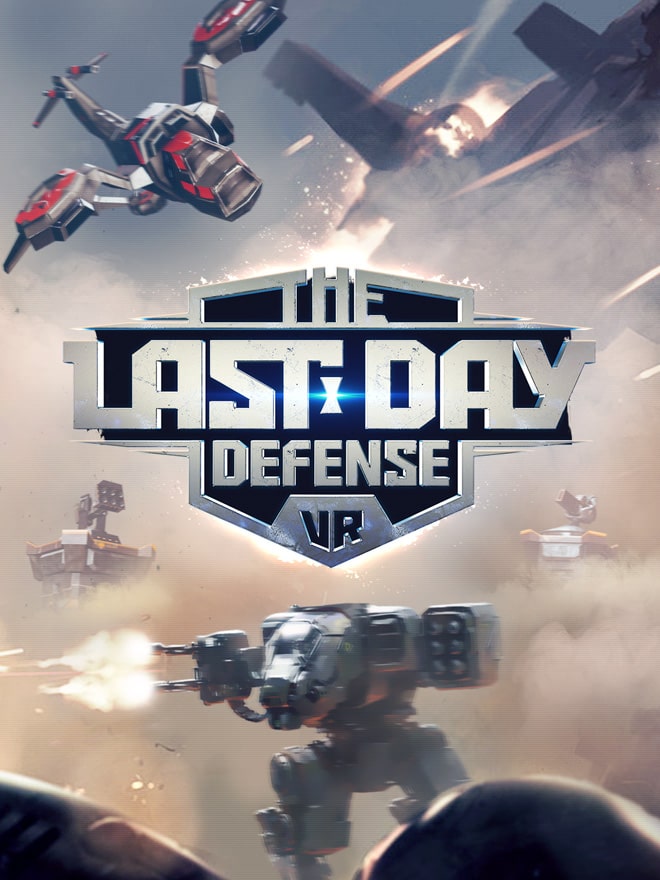 Thank you ARVI VR INC. for sending us this game to review!

Each tower has its advantages and disadvantages. Some towers cannot deal damage to tanks, while others can blow those up in just a few shots. One thing I like is that it seems like there are only three towers, but upgrading them turns them into something new entirely. The three towers are the infantry bunker, turret, and the mortar. The infantry bunker can be turned into a plasma gun bunker (a machine gun), a shock bunker (slows enemies), and a rocket bunker (medium damage and can attack aircraft). The turret can turn into a machine gun turret, a laser turret (deals fire damage), and a rocket turret (higher damage than the rocket bunker). The mortar tower can become a napalm (a flamethrower), an anti-aircraft (high damage to aircraft only), and an artillery (high damage to ground units). 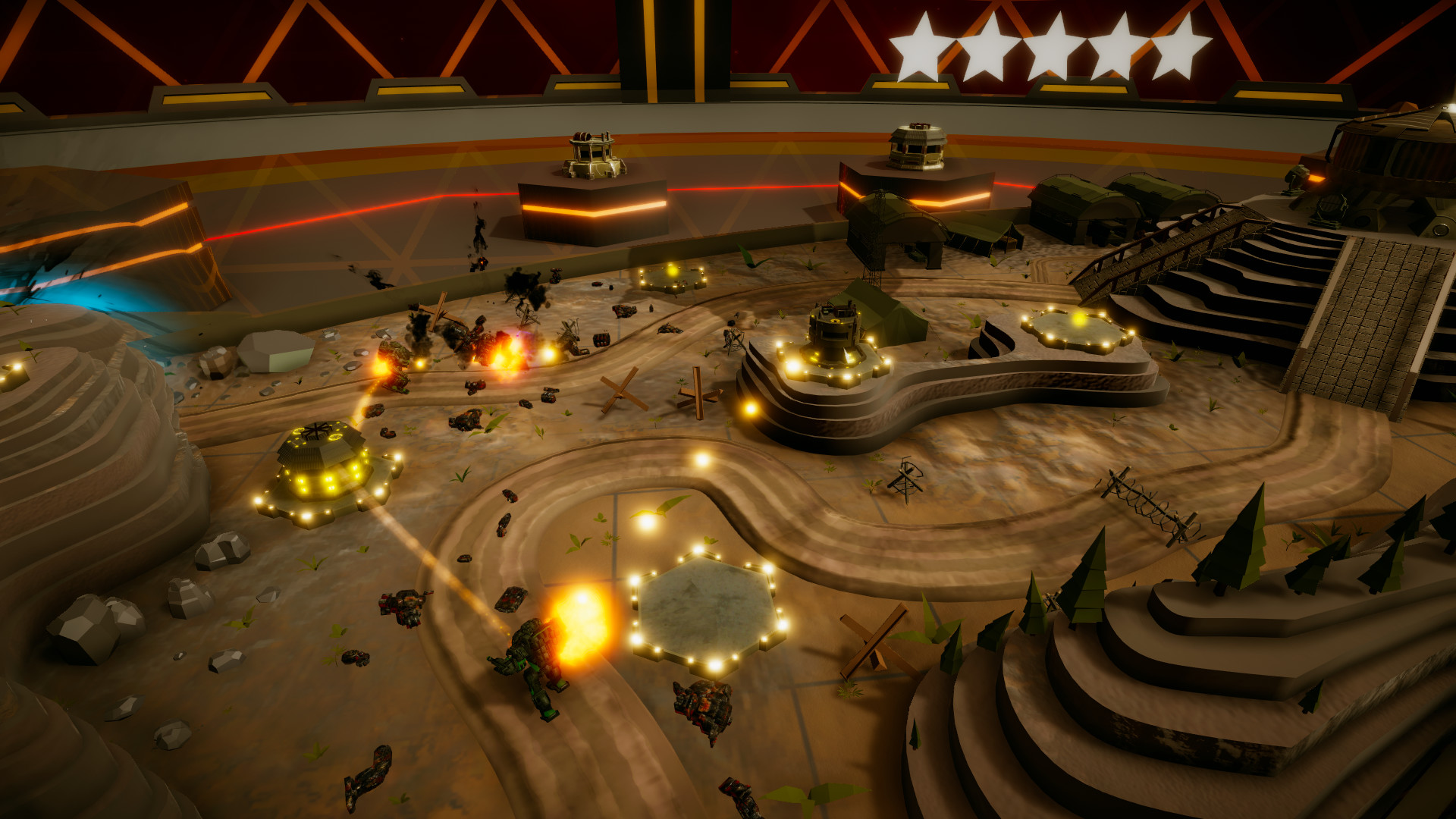 In each level, you have to protect a ship. When an enemy gets close enough to it, it gets hit by a railgun from the ship. This confuses a lot of people because they think it’s one of their towers, while its actually lowering their rating (in order to beat a level, you need to have a rating of at least 0.5/5). It confused me at first, but once I noticed that my score was decreasing, I knew that I had to place more towers. If you decide to buy this game, don’t make this mistake.

Some enemies can shoot at your towers. Some cars can shoot, and all tanks can as well. There are also bomber planes that drop bombs and deal a lot of damage. Some types of tanks shoot fire, some shoot missiles, and some have machine guns. If one of your towers gets destroyed, it has to take a few seconds to repair itself. Once it does that, it can go right back into battle. 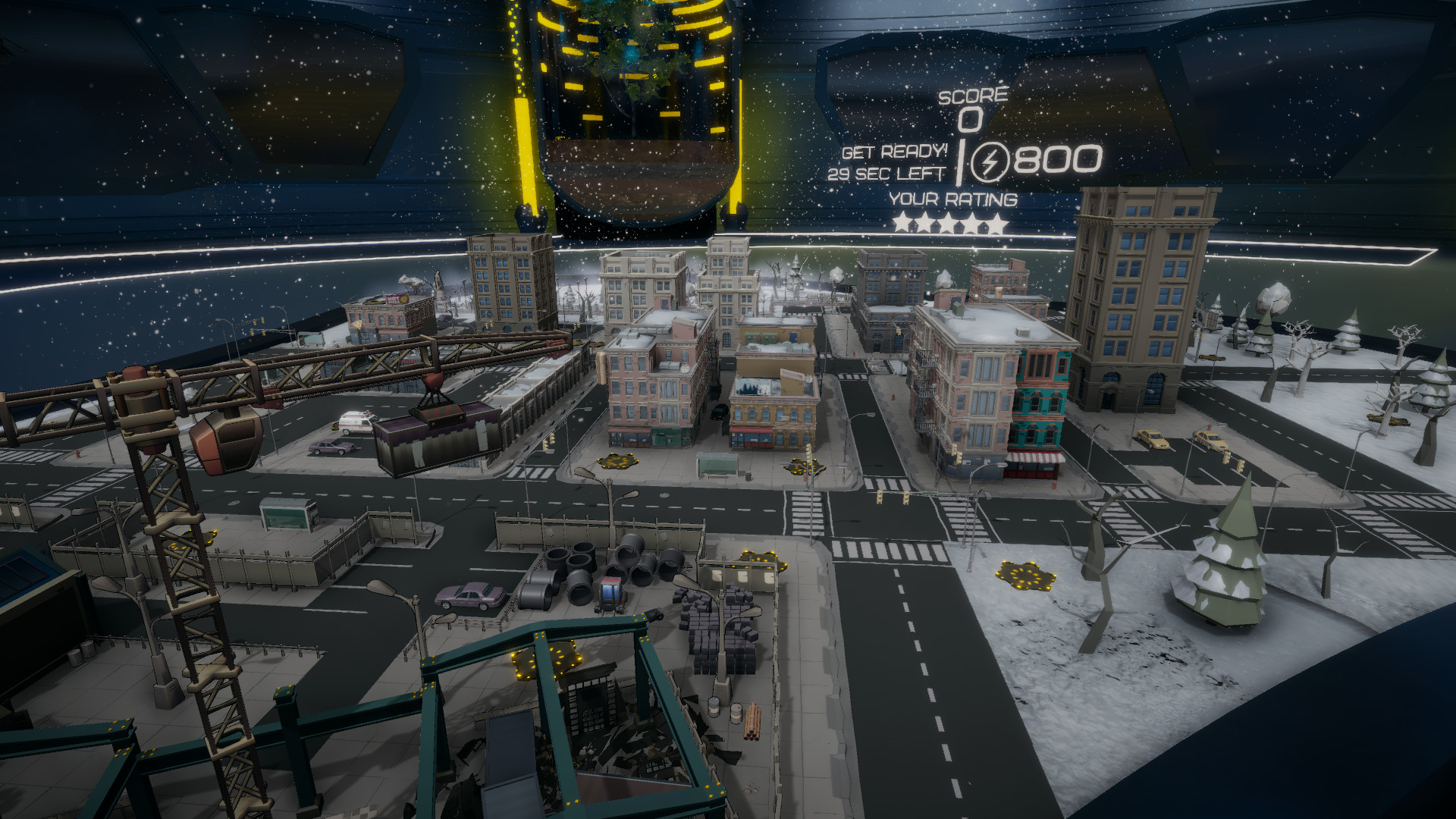 The graphics are very smooth and good looking, and the towers are very detailed. I like how realistic the fire looks, and how well-polished everything is. The music is decent, but the only problem is that it starts very suddenly, and it may startle you. There is some voice acting, and it is pretty good as well. When you deploy a tower, you will hear something like “Yes, sir!” or “Affirmative!.” When you are near a tower and they start shooting, you might hear “Open fire!”

The Last Day Defense is very family-friendly, even though it is pretty violent. There is no blood, so when an enemy is killed, it just explodes. There is no bad language, so you won’t have to worry about anything like that.

I would recommend The Last Day Defense to anyone who loves strategy games and tower defense games. It’s very family-friendly, so anyone can play it. There are still things that say “Coming Soon,” but unlike most games, I think they will actually come. If you like games with lots of levels and even more possibilities, I think this game is for you.