Thank you Game Troopers for sending us this game to review!

Overkill VR is a virtual reality wave shooter where you are in various typically desert-like environments and you have to keep the many enemies that shoot at you from killing you. Unlike many wave shooters, there is a fair amount of cover available, and what is there changes depending on the level. Some parts have a wall, with others a low obstacle you can use for defense. And there are guns. Lots of guns.

In between the action, you can equip guns, purchase modifications to weapons, upgrade your armor, and more. Much of the game is spent improving yourself; you can choose to replay levels to earn more money to buy better weapons, or add upgrades like laser sights (which definitely come in handy). You can have two guns equipped at any time, and the secondary gun can often be a pistol, which usually has unlimited ammo. This can be really useful, especially when you want to conserve the main weapon’s ammo for times when there are more or stronger enemies around. 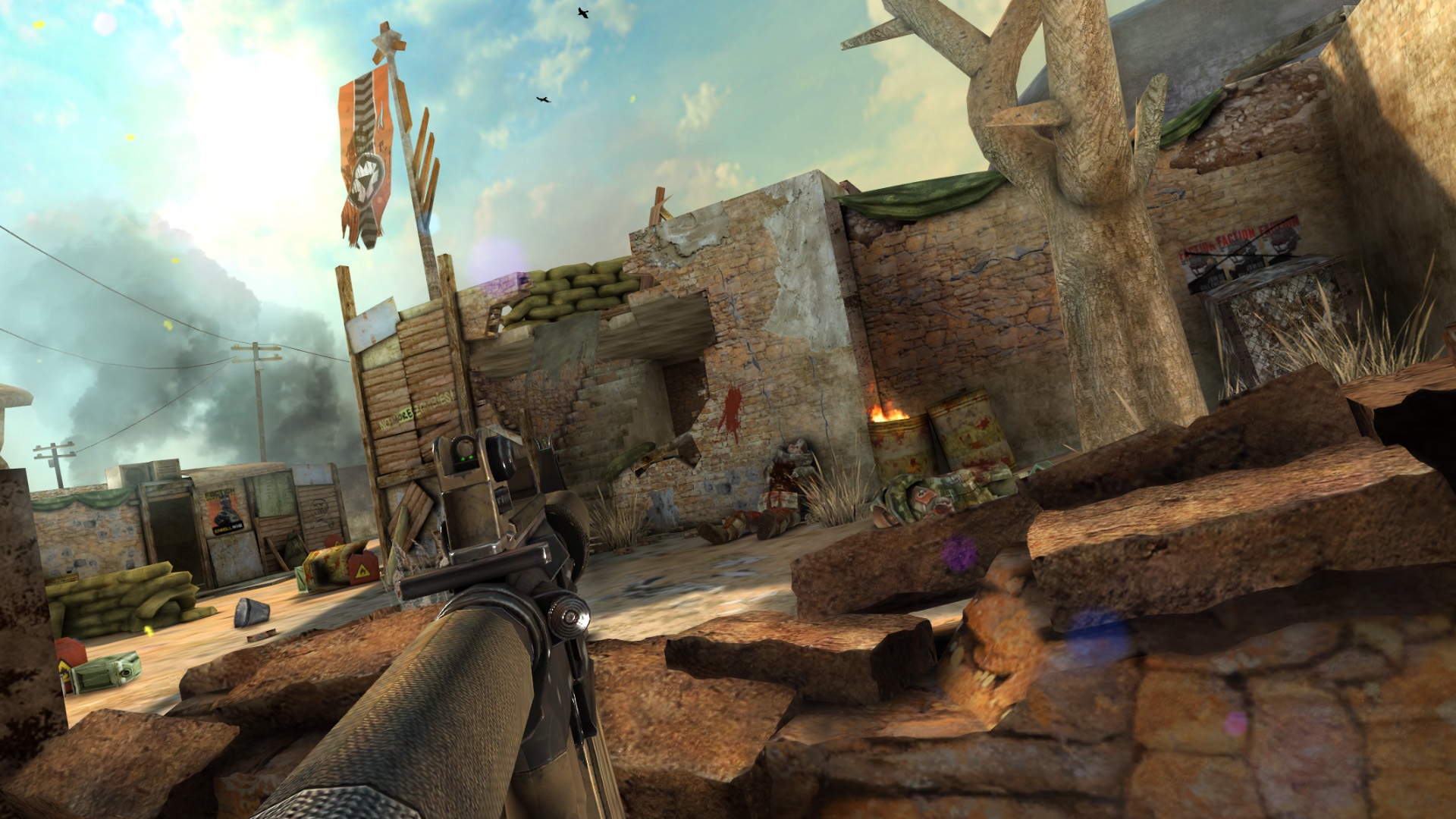 There are twenty-two levels to play, and quite a lot of variety. In order to unlock some weapons, you not only have to have the cash, but also you need to have completed certain levels. This is great, and an encouragement to keep going – but it also means that if you are like me, you may hit a difficulty wall and are stuck at around level 4-5 and need either more skill or upgraded weapons to move on. I hit that wall, and I rarely feel comfortable playing VR games for more than an hour or so and a time; I hope that explains why it took me over a year to write this review…

Despite this, it’s easy to see that Overkill VR is a quality game. The mechanics are good, and the content is much more than many VR games (I have played many where there are only a handful of levels - if you are lucky). Graphically, it’s very well done, and the sound effects are quite convincing. There can be many enemies on screen at once, and the action is always intense. This game is like many where some enemies need several shots to go down; I would prefer it if a VR game would begin to disable enemies after a shot connects so that you know if your shots connected (other than life meter movement), but this is not that game. 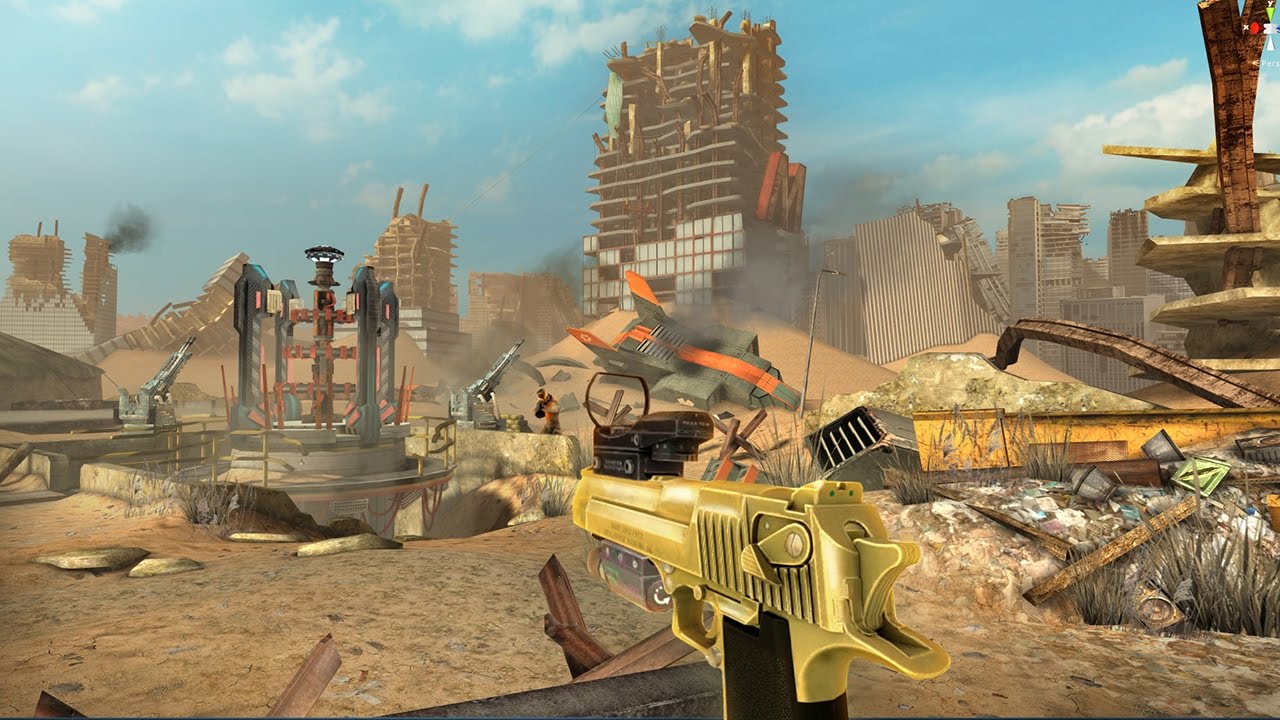 And while this game is far from the only VR wave shooter with this problem, it’s tricky to know if you have been shot, or from where. I prefer games that give you a visual cue, since current technology prevents you from ‘feeling’ the impact of a virtual bullet. There is a life meter on one of your hands, but you don’t know if you are going to die until you are almost dead.

Morally, there are gunshots, and lots of them. If you don’t kill your opponents, they will kill you. I don’t recall any foul language, though to be fair it is difficult to take notes on a VR game (and I have only seen the first part of the game because of the difficulty wall).

Overkill VR is a high quality VR wave shooter that is in many ways better than most of the others that I have reviewed. It has more gameplay depth, much better and more realistic graphics, and tons more content than most VR games. It is not easy, so if you are going to take the plunge, be aware of that and budget your time appropriately. Recommended for fans of VR wave shooters.