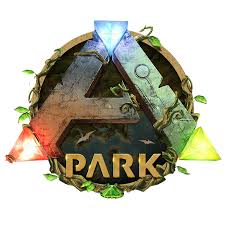 Thank you Snail for sending us this game to review!

A couple of years ago I was gifted ARK Survival Evolved. Sadly, I must confess that my backlog is so massive that I have not had a chance to play it yet. Since I can’t accurately compare the two games in a timely fashion, I’ll just focus on ARK Park which is very similar to Jurassic Park, but in virtual reality! In ARK Park, there is a learning center where you can learn about and interact with dinosaur holograms. This will be a great area for dinosaur and VR loving kids to spend time in this title.

The other game modes can use some adult supervision. In the exploration mode you can walk around areas and scan genetic sequences of the dinosaurs on the island. Scanning the dinosaurs is easier said than done as you have to aim at their heads for several seconds and try to keep up with them as they run away from you. The dinosaurs seem to follow an often predictable pattern so you can use that to your advantage when trying to scan them. Unfortunately, some of the species only make a one time appearance and if you don’t scan them fast enough you’ll need to try again next time you visit the area. Thankfully, your progress is recorded and the materials collected are stored in your inventory. Many areas are not unlocked until you clear a portion of the previous one.

Strong Points: Gorgeous visuals; good sound effects
Weak Points: Nobody to play online with; glitches like dinosaurs being stuck and unscannable; not much content out of the box, but more is being added
Moral Warnings: Dinosaur violence

Crafting is required to succeed in this title. In the exploration mode you can harvest materials from plants, rocks, and crystals. With the collected items you can 3D print some hunting gear, guns, and turrets. In a game where you can hatch, paint, and ride dinosaurs, why would you need guns and turrets? For the battle mode of course!

Unlike Jurassic Park, the dinosaurs here are controlled via towers to make them not aggressive towards humans. Sometimes these towers go offline and need to be repaired. The battle mode is literally tower defense where you have to stave off waves of dinosaurs while the robot (slowly) repairs the conditioning tower. Before attempting the battle mode, I highly recommend crafting a second pistol so you can dual wield.

The game modes are fun though there isn’t enough content to warrant the $40 price tag in my opinion. The developers are frequently adding more content so that’s encouraging. Sadly, I wasn’t able to find anyone to play alongside online so I can’t comment on the multiplayer. 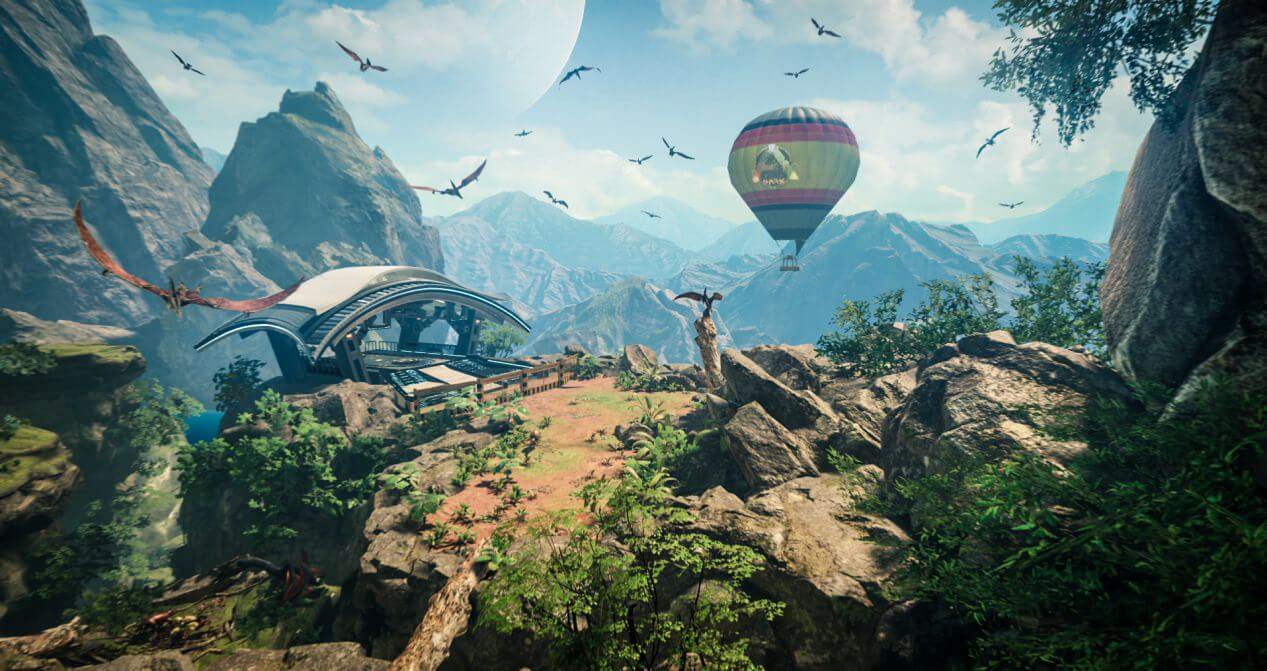 With the negatives out of the way, I must say that the visuals in ARK Park are truly stunning. The dinosaurs look intimidating and I have to confess that I did jump back when the T Rex was running past me. The environments look great and everything ran well on my Nvidia GTX1070 powered laptop. Other people have had stability issues so keep the refund policy in mind when purchasing this title digitally. Unfortunately, Oculus is not as generous on issuing refunds as Steam is.

The sound effects are good. The environmental sounds and dinosaur noises are believable. I’m still not 100% sold on the tour robot guide having a Southern drawl. The other voices are fine though.

In the end, ARK Park is well polished, but seems unfinished. I would recommend picking it up on a sale if you’re a fan of ARK or Jurassic Park. I’m happy that the developers are still adding to it and I hope that the multiplayer picks up a bit. There’s a lot of potential here.