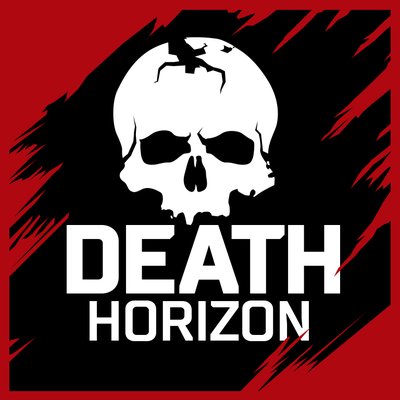 Thank you Dream Dev Studio LLP for sending us this game to review!

It’s been a while since I used my Gear VR as I’ve been spoiled by the clarity and quality of the Oculus Rift instead. I found out the hard way that my Galaxy S7’s screen protector is not compatible with my Gear VR as it was cracked after using it. Sadly, that was just the beginning of my problems.

When first launching Death Horizon I was immediately dropped into the game with my machine gun ready and given orders to kill every zombie infected with the T12 virus. This nasty virus makes former humans look hideous and gives them glowing red eyes that are easy to see in dimly lit areas. Some of the zombies will move fast, but most of them are slow. Occasionally, you’ll run into zombies that hurl green globs of slime at you. 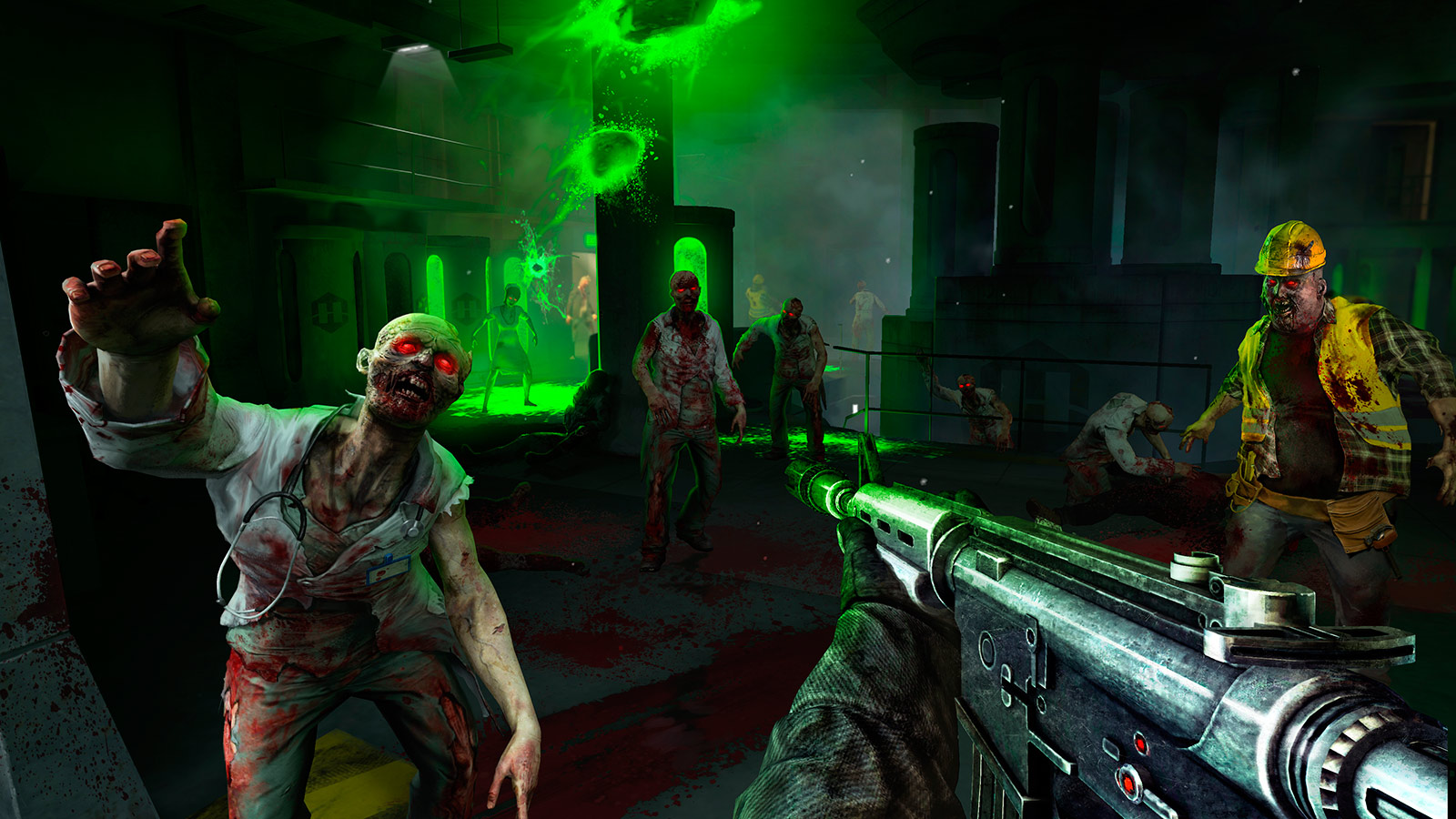 Strong Points: When working properly, this game is easy to navigate and fun to play
Weak Points: This game constantly stopped responding for me; ran into several glitches and many of them were show stopping ones
Moral Warnings: Lots of blood, gore, and dismemberment; some language (hell)

Shooting zombies is done by tapping the control pad on the Gear VR headset. In the event of your gun running out of ammo, it will automatically reload. You can manually reload by swiping down on the control pad. Moving is done by looking at waypoint markers and doors can be unlocked by focusing on their illuminated locks. When working properly, the controls and movement are easy to use. Sadly, my experience with this title was anything but.

When I first played the game, I made a decent amount of progress by clearing the first area and radio signaling my squad leader informing him of my intent to rendezvous with the rest of my team. I was then introduced to more hordes of zombies and dispatched them accordingly. Things get pretty frantic when there’s a lot of zombies and I noticed several performance dips and complete game lockups. My phone was still responsive, it’s just the app that’s buggy. To further test my hardware, I fired up Drop Dead and that game ran smoothly and let me exit it on my own terms. 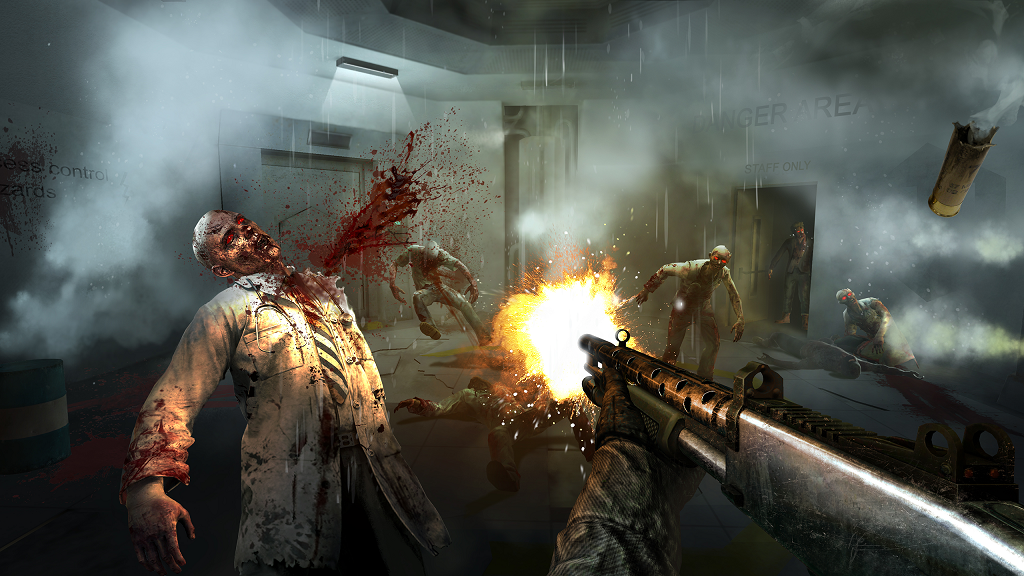 Thankfully, there are many checkpoints in Death Horizon, so progress loss is usually minimal. After my first couple of crashes, I was alerted to an update for the game and installed it. Sadly, my progress was lost in the process. To make matters worse, several new issues cropped up after the patch. The game’s menu is completely gone. Launching the game shows a Unity logo and drops you into the game. If you pause the game and tell it to take you to the main menu, you’ll just get a black screen. Resuming the game works and sometimes may fix a broken checkpoint.

I now experience a game breaking bug that won’t let me progress any further after making my first radio contact with my squad. I’ve gotten past this section before the patch so I don’t think it’s a problem on my end. Replaying the game several times brings me to the same point with no option to move forward. Aside from not being able to progress the game’s story, I also noticed inconsistencies with the game’s ammo system post-patch. Most of the time the ammo is infinite but you’re limited to the gun’s capacity. Sometimes the ammo is maxed out at 199 rounds; I also had the gun capacity showing 999 for me which is nice, but definitely not normal.

In the end, Death Horizon is too glitchy to play or recommend. The asking price of $4.99 won’t break the bank, but be ready to utilize Oculus store's less than 2 hours of playtime and fourteen days old return policy if you run into problems playing this game. The rating of Mature is warranted for the excessive amount of blood, violence, and gore shown in this game. If you’re itching to take out zombies on Gear VR I recommend checking out Drop Dead since that game runs flawlessly.