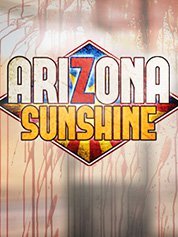 Thank you Vertigo Games for sending us review copies of this title!

Trapped in the Arizona desert with sand and zombies as far as the eye can see, your only hope is to make contact with other survivors via a weak radio signal.  Armed with a pistol and a few rounds of ammo you make your way across the desert in search of better weapons and supplies.

Traveling in this 3D VR game is done via teleporting so motion sickness isn’t much of an issue.  The only problem I experienced was with all the turning around I did; I would lose tracking due to my body facing the wrong way.  To properly enjoy this title, you’ll need plenty of space to move around in.

Up to two players can join in the campaign, which only lasts a few hours if you can survive through it.  There are four difficulties: easy, normal, hard, and apocalyptic. Scrounging around for ammo will be necessary since it’s not always lying about.  Be prepared to search through abandoned cars, filing cabinets, and buildings, with some of them requiring to be unlocked first. 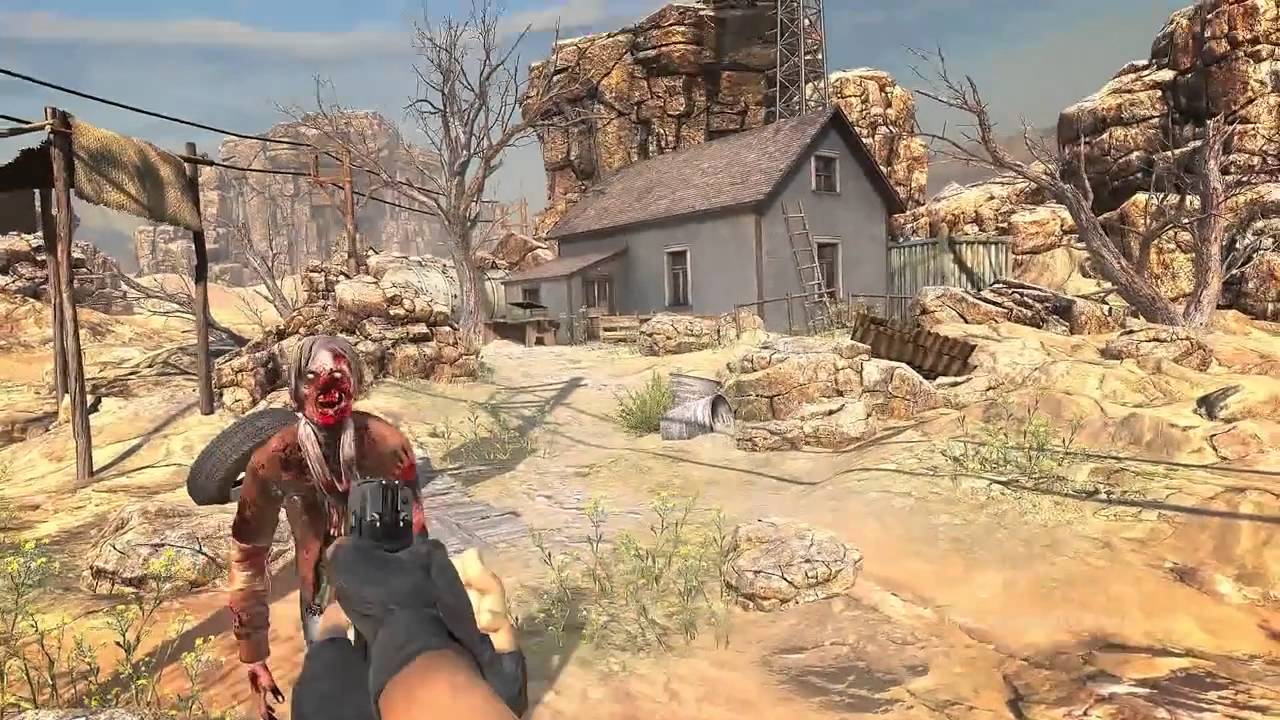 The zombies are most vulnerable to head shots and conserving your ammo is a must in this game.  Not surprisingly, many of the zombies are outfitted with football helmets and construction hats to protect what’s left of their brains.  When shooting the limbs off of zombies, they’ll still come crawling in your general direction so make sure they’re completely dead before writing them off.  Some of the zombies are fast and others take their time coming your way.

Killing zombies is a pretty messy process so expect to see lots of blood, guts, and gore throughout your desert adventure.  The main character has some pretty funny commentary throughout the game, and most of it is laden with colorful language.  Not that they’re even remotely attractive, but some of the female zombies are wearing bikinis.

There are two game modes with one of them originally being temporarily restricted to Intel i7 processors.  After much backlash from consumers, the developers apologized and opened up all of the modes to everyone.   Besides the campaign, there’s a Horde mode which supports up to four players. 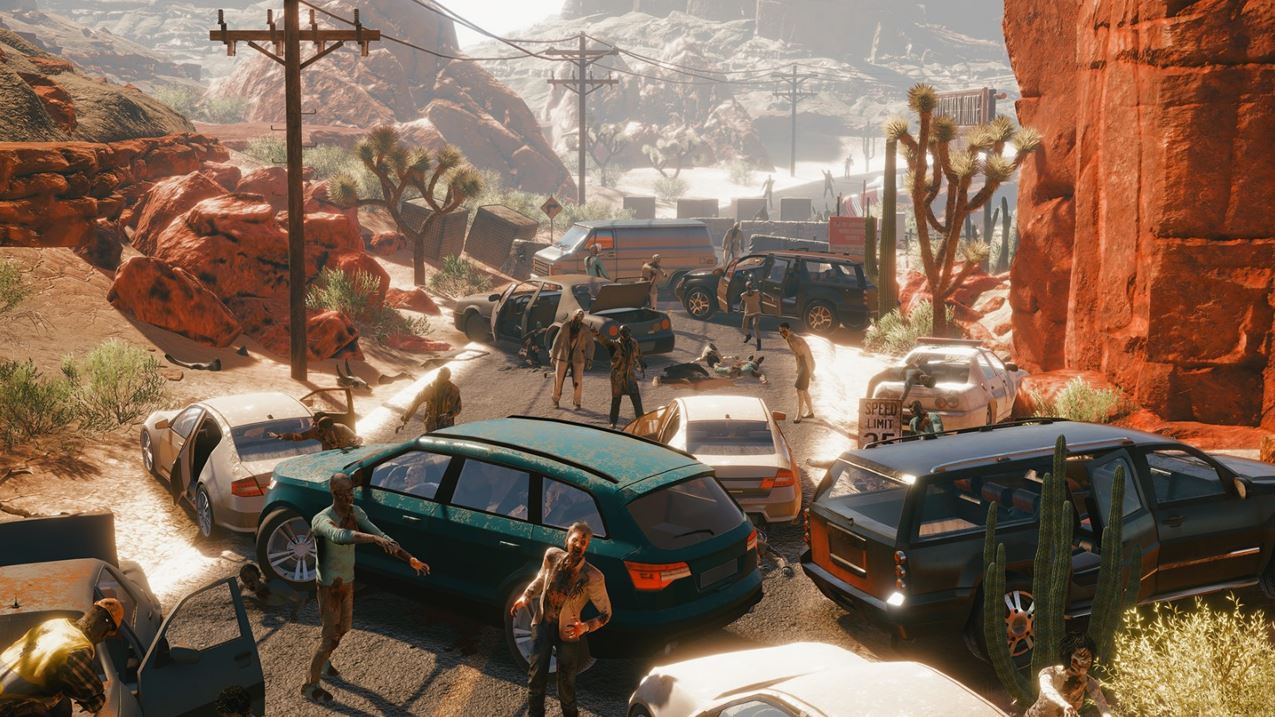 The Horde Mode tests your survival skills against waves of zombies coming in your general direction.  After each successful wave, some ammo is made available to you.   There’s a limited number of explosive barrels and grenades to utilize, so make them count!

While virtual reality is still in its infancy, it’s difficult to find other people who own VR headsets.  Sadly, your chances of finding people to play online against are even slimmer.  Playing between platforms (Rift + Vive) is possible over a local area network (IP address).

If you’re looking to blast zombies to bits in VR with friends online, then you may want to look elsewhere.  The single-player experience is still fun, but short.  I wouldn’t recommend paying full price for Arizona Sunshine, but if you catch it on a sale it’s definitely worth picking up.  It’s a gory, but funny game that’s definitely not suitable for children.