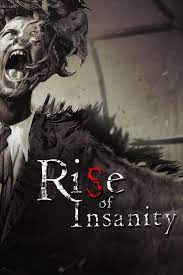 Thank you Red Limb Studio for providing us with a review code!

Sometimes the scariest thing can be the human mind, even if that’s more of a cliché saying these days. Psychological Horror is a somewhat uncommon genre in video games so it can be exciting to see what developers will do with it.

Rise of Insanity by Red Limb Studio is a first-person adventure horror game that takes place in 1970s America. You play as Dr. Stephen Dowell, a psychologist who is dealing with a patient that is showing signs of mental disorder and illness. However, it is shortly coming to light that it might just be Dr. Dowell himself who is unwell. Dr. Dowell must delve forward into the mystery of what is happening to him, and what happened to his wife and kid. 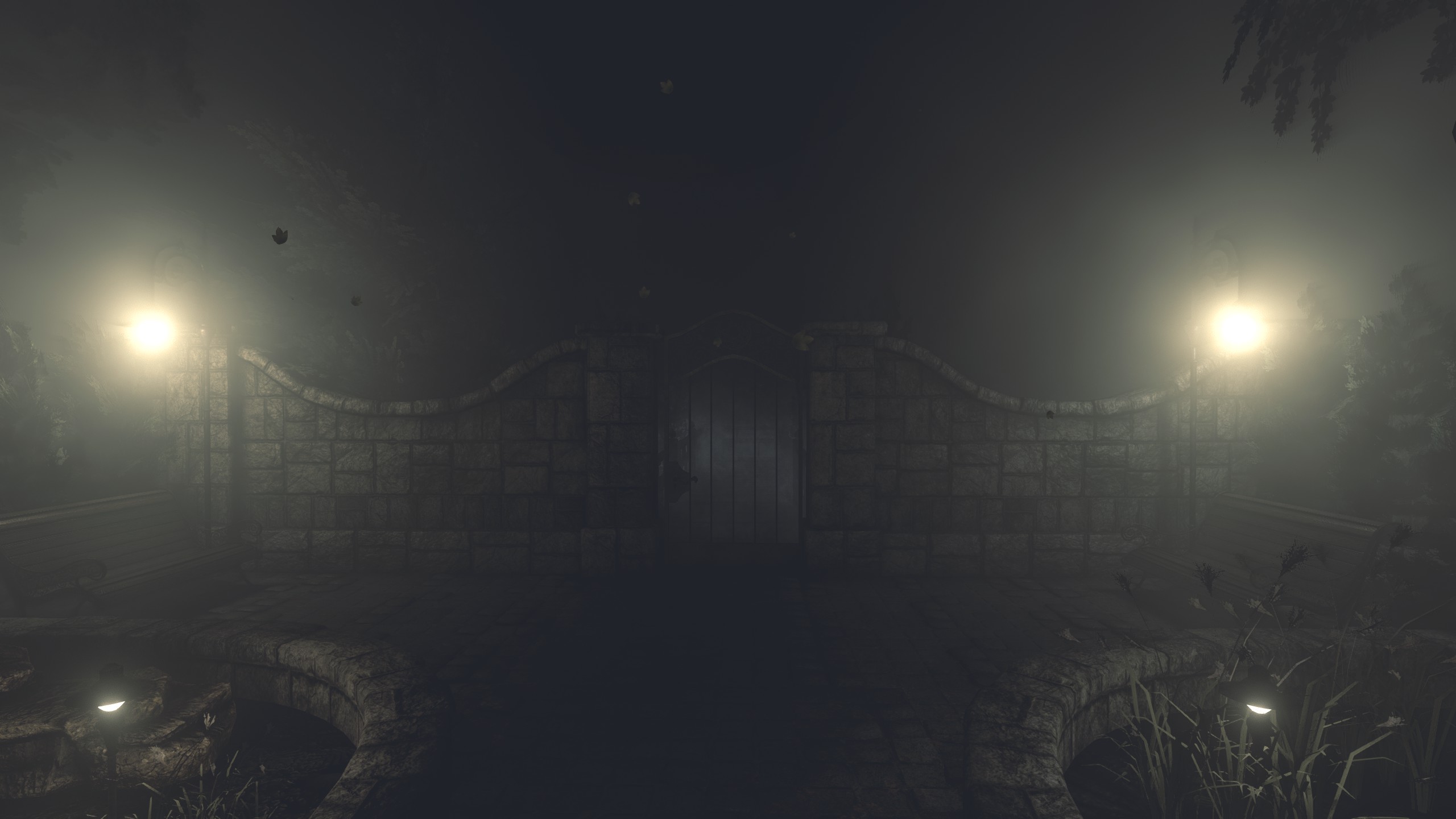 Rise of Insanity goes through many locations. Areas take place in a manor, a courtyard, and the deep recession of the mind. Red Limb studio does a pretty good job visually in immersing the player into the 70s feel, with classic architecture, rotary phones, audiotape recorders, and tube televisions. Other than that, the setting could have taken place in any time period. The scary bits work at times as they focus more on the psychological horror aspect with the walls bleeding, and objects being misplaced when out of vision, but it does fall into the trap that many horror media relies on—jump scares. I will admit that a few of them did get me by surprise.

Most of the time, there is no music playing. What you’ll hear throughout the game are the sound effects of the scenery dropping or moving around. A piano accompanies the setting whenever music does play. The voice acting is pretty good as well. The ending song that plays during the final act and credits is very good. 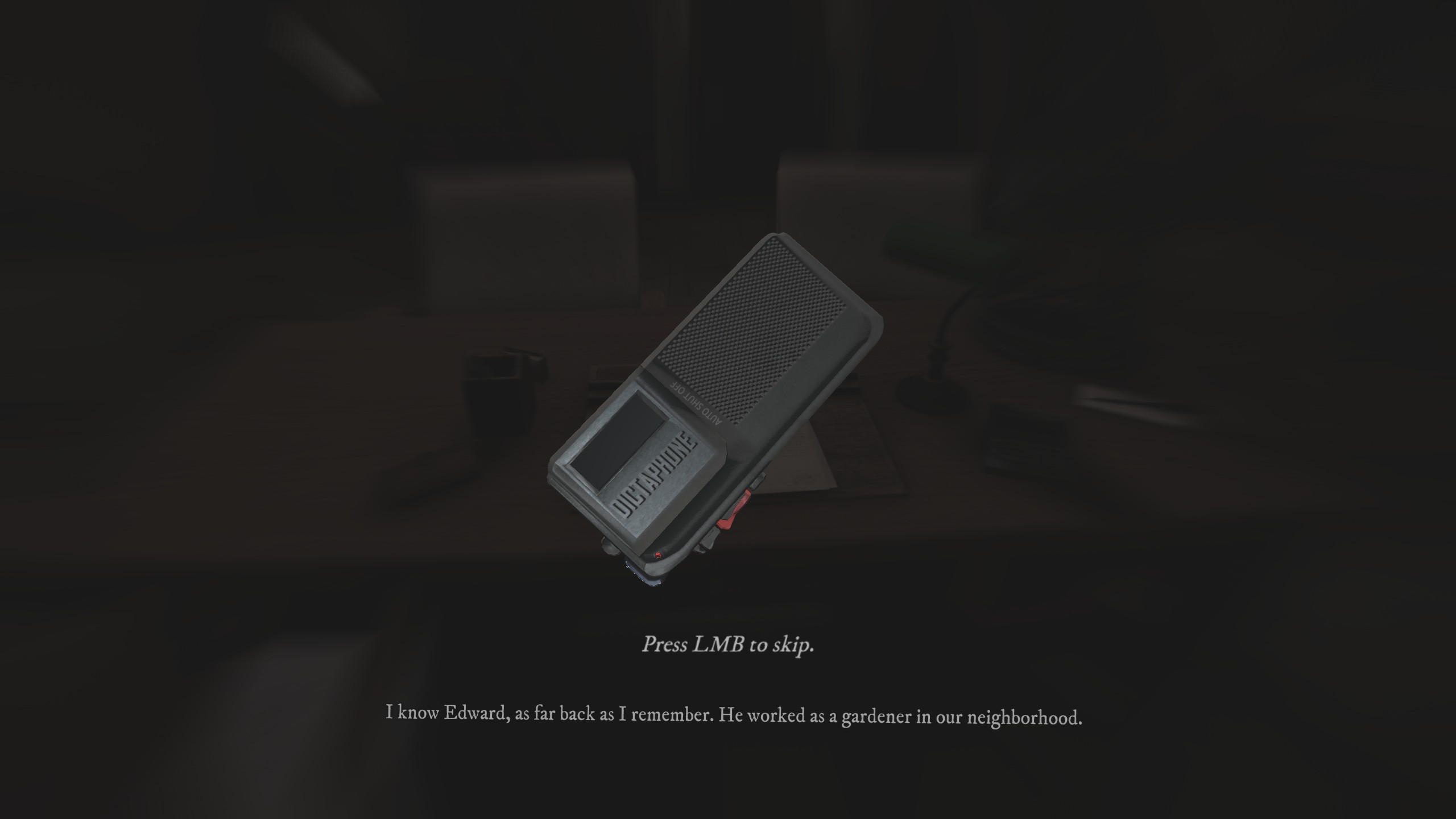 There is a bit of repetitiveness in the gameplay loop as Rise of Insanity does rely on its storytelling rather than the mechanics. In most areas, you’ll move along the fairly linear path, collecting and interacting with some items, solve a puzzle or two, and then answer the rotary phone to move on to the next area. The puzzles utilize problem-solving skills as well as awareness of the setting but aren’t too challenging to solve. In terms of the story, there are some compelling beats to it with the whole cryptic meaning behind the mystery. If you’ve played or watched horror media, there’s a huge chance you’ll see the twist within 15 minutes of play. Towards the end, it seems like Red Limb Studio had some doubts on how people would interpret the plot, so there’s a weird exposition dump just before the final moments that more or less explains the twist flat out.

As for moral warnings, there are quite a few. There are plenty of moments where the walls start oozing blood, as well as images of bloodied bodies. Within the collected documents there are also descriptions of child abuse, both physical and mental. I also saw in letters and recorded tapes mentions of emotional adultery. There is exactly one usage of the word “h*ll”.

Despite only being as long as a typical feature film (ninety minutes), I actually had trouble remembering what took place in Rise of Insanity. The overreliance on things such as jump scares and only delving into the psychological aspects on a surface level with a predictable twist that the developers seemingly had little faith of their audience understanding, makes this entry into the horror genre fail to stand out. This game, is of course, clearly for adults in mind. However, I could see it being a decent buy as an introduction to horror. If you’re still on the fence, I’ve seen it go as low as 70% off.