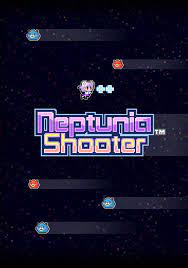 The Neptunia flagship franchise of Idea Factory has had many game genres they've covered. On top of classic JRPG titles, they've had Senran Kagura styled action games, idol management simulators, turn-based strategy games, and other oddball fusions. Neptunia Shooter is a "bullet-hell" fusion of the character designs of the Neptunia series and the classic hardcore bullet shooting action of games like Touhou.

Neptunia Shooter has a story that boils down to "shoot things, beat levels, repeat", like many classic bullet shooting titles of the retro era. Aside from he fact the characters are themed after Neptunia franchise material, if you played classic shooters like Gradius, this is going to be old hat.

The game takes place on a right to left side-scrolling plane, with you controlling your character as they shoot enemies and dodge enemy fire and enemy collisions. At the end of each level is a boss. Once beaten, the boss becomes a playable character with its own shooting mechanics you can switch between at will for different situations. The player continues playing until losing all their lives or has beaten all the levels. Aside from an option to play for better scores, that's about it for gameplay depth. 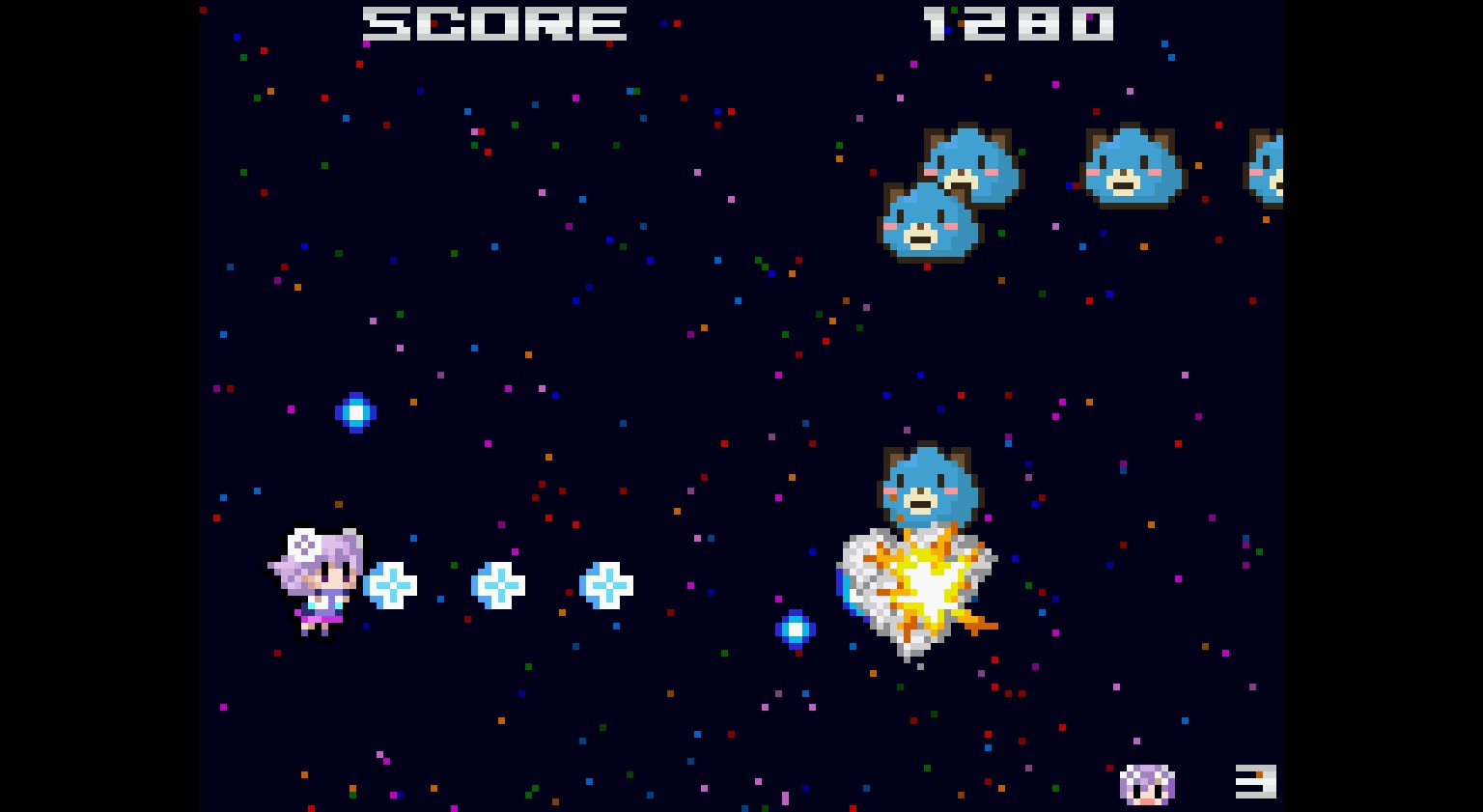 Bit of a warning, though, this game tends toward the hard, like most games in its genre tend to do. You have a limited amount of lives, you lose one for every direct hit you take, and the gaming action can get chaotic fast, making dodging hits difficult. If you are a veteran of this type of shooting game, this is likely to please you. If not, the difficulty is going to make you scream pretty hard. It's only about six levels long, and most of those are no more than a few screens in length, so it's a game that can be speedrun if those challenges are your thing.

The graphics are 8-bit NES style retro throwbacks, just with Neptunia franchise themes, and since that series tends toward the cute and comedic, the art style is very easy on the eyes and kid-friendly. The sounds are classic blips and bleeps like one would hear from an arcade game, which many classic shooter games originally were, and they do the job of setting the mood and pace well. 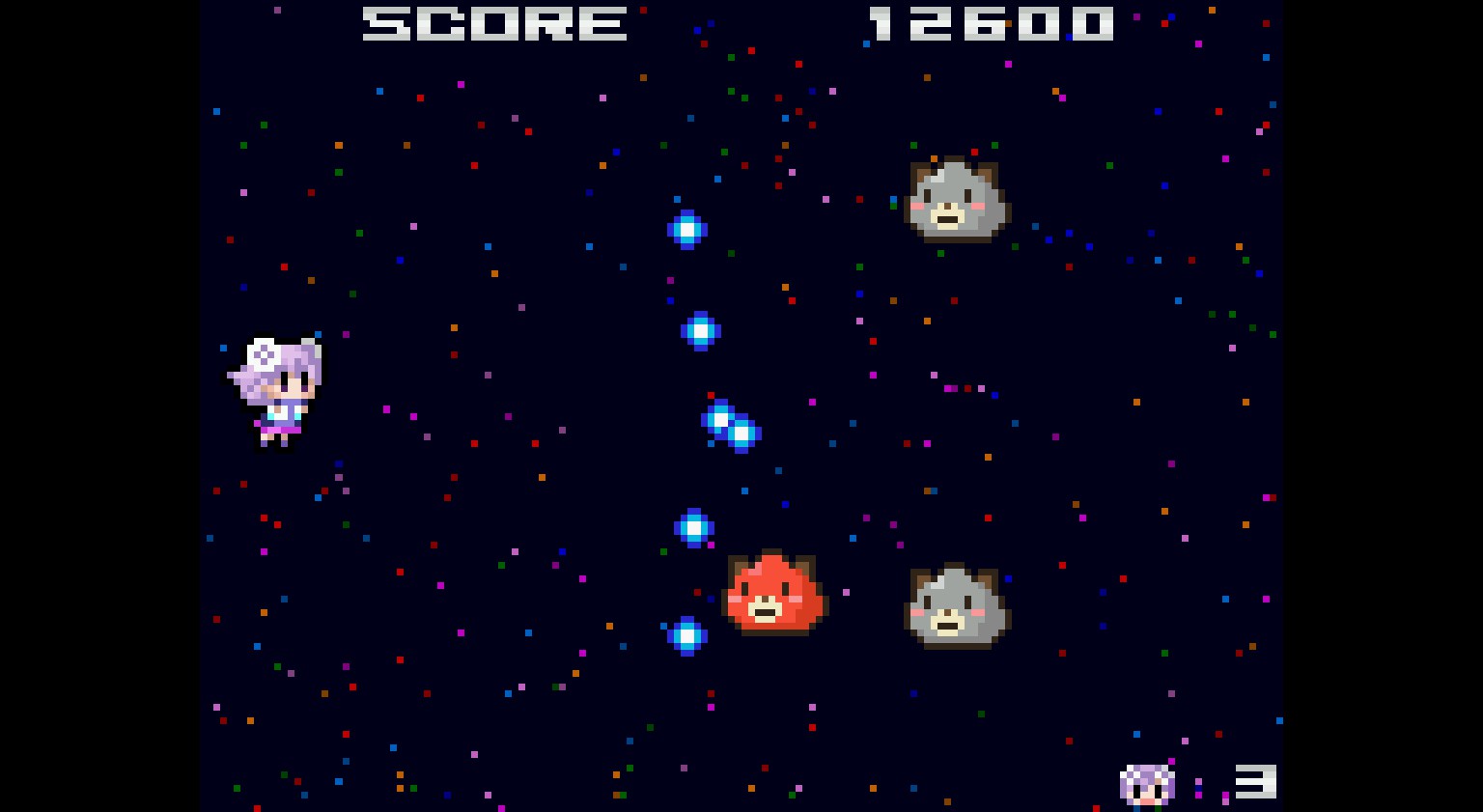 The game can be controlled by keyboard and mouse or by a Steam-supported controller. Given you are using only moving around, shooting, and switching characters, controls are easy to pick up and the keys can be rebound at player preference.

The game is very stable and runs on toaster-level hardware on Windows. It runs perfectly on Linux via Steam Proton and is confirmed playable on the Steam Deck.

Morally, there are hardly any concerns of note, aside from obvious cartoonish violence.

This isn't an overly long game, but it is fairly cheap, and if you like the Neptunia franchise and shooter games, this is a pretty decent one. Aside from cartoony violence, this is acceptable for almost any age.