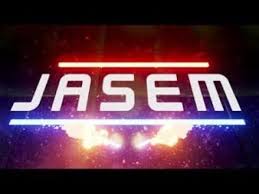 Thank you Stas Shostak for sending us this game to review!

As the title suggests, JASEM is a 3D twin-stick shooter with electronic music. However, I don’t find it a run of the mill game, but fun and challenging. This title claims that it’s hard and I have to agree. Despite not being good at it, I still have fun playing it and take ownership of each and every one of my deaths and don’t find any of them cheap or undeserved.

Upon beginning one of the five levels (plus a tutorial) your tank will spawn with a randomized loadout. One standard feature is the boost ability, which is required for out running deadly laser beams. Your tank will either have a primary and secondary weapon or have a deployable shield as an option. Some of the weapons at your disposal include bullets, homing missiles, exploding barrels, and a flamethrower.

There are plenty of enemies to take aim at and the laser-aiming device helps out in that department. Each area has a counter indicating how many robotic foes remain before the next section is unlocked. Sometimes there is a barrier in place to continue onward and if there isn't one, you may have to push levers to lower road sections in order to traverse across them.

The enemies provide a proper challenge with ones that hone in on you as you get nearby while others blast you into oblivion from a distance. If you can survive the onslaught of hostile robots, you’ll get to go toe to toe with a boss at the end of each level. There are Steam achievements available for clearing out all of the enemies in each level, conquering the bosses, and lastly doing so without dying. I easily earned the achievements for dying in the tutorial and menu areas. 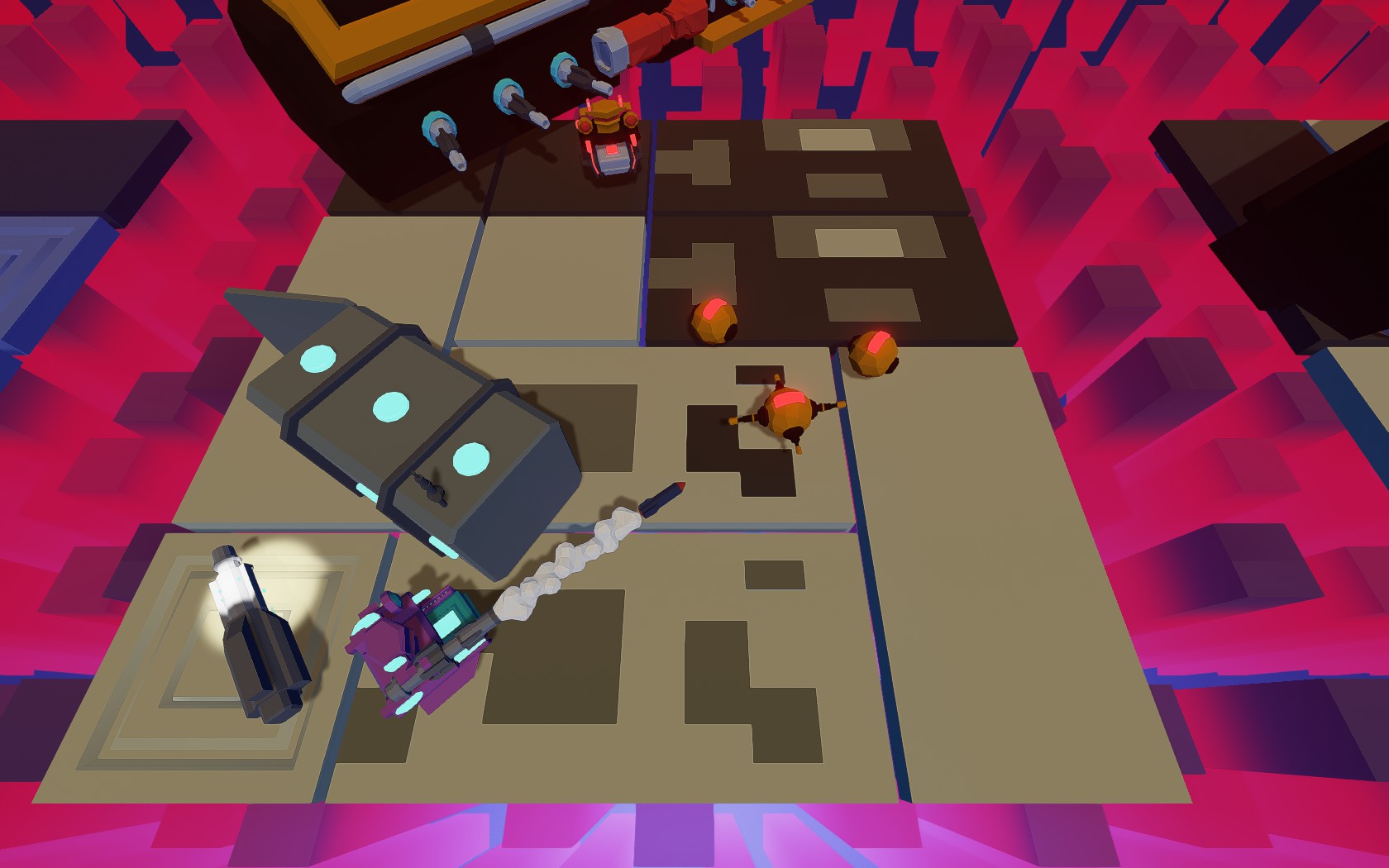 Visually this game is simple but adequate. The explosions look good and are quite deadly when you don’t escape from their blast radius fast enough. With that said, it’s still beneficial to take advantage of exploding barrels when available. Getting multiple enemies with one shot is worthwhile.

The electronic music is nice but not memorable to me. The music is available via DLC for $2.99, but you can buy the game plus soundtrack for a dollar cheaper when combined rather than separate.

If you enjoy twin-stick shooters, JASEM will definitely fit the bill. The asking price is $6.99 and is very reasonable if you like a challenge. If you’re not a fan of tough games then you’ll want to consider other options.