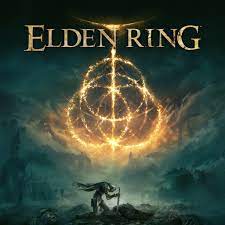 Elden Ring, the latest game to be released by FromSoftware, comes from a lengthy list of extremely successful FromSoftware titles. Demon’s Souls, the Dark Souls series, Bloodborne, and Sekiro. Each of these games have garnered praise from many game critics. The company has seemingly single-handedly created a new subgenre of the Action RPG. This is an impressive task and deserves a look from even the most casual gamer.

It’s fair to say that Elden Ring has changed the rules of what an open world game can be. Favoring exploration to tedious quest logs, the player is free (and fully expected) to roam the different areas of the game in search of unique landmarks. This landmark may be a long-fallen city, a small settlement, a cave, or something more impressive such as a stronghold or castle. Exploring these areas will always be rewarding, and will generally grant treasure in the form of a new weapon, armor, or spell.

FromSoftware titles have always done an impressive job of world-building, and Elden Ring is no exception. The game will draw you in with just enough information to make the world enticing and realistic. We know that we are called a Tarnished, and our task is to find the Elden Ring, but it’s up to us to discover the rest. People have spent thousands of hours investigating the world of Souls games, and will undoubtedly do the same for Elden Ring. As you explore the game, you will be given clues about this world and the characters within, but they will always be abstract and obscure. I’ve always found this type of storytelling to add a certain mystique tone to the game that I’ve enjoyed. 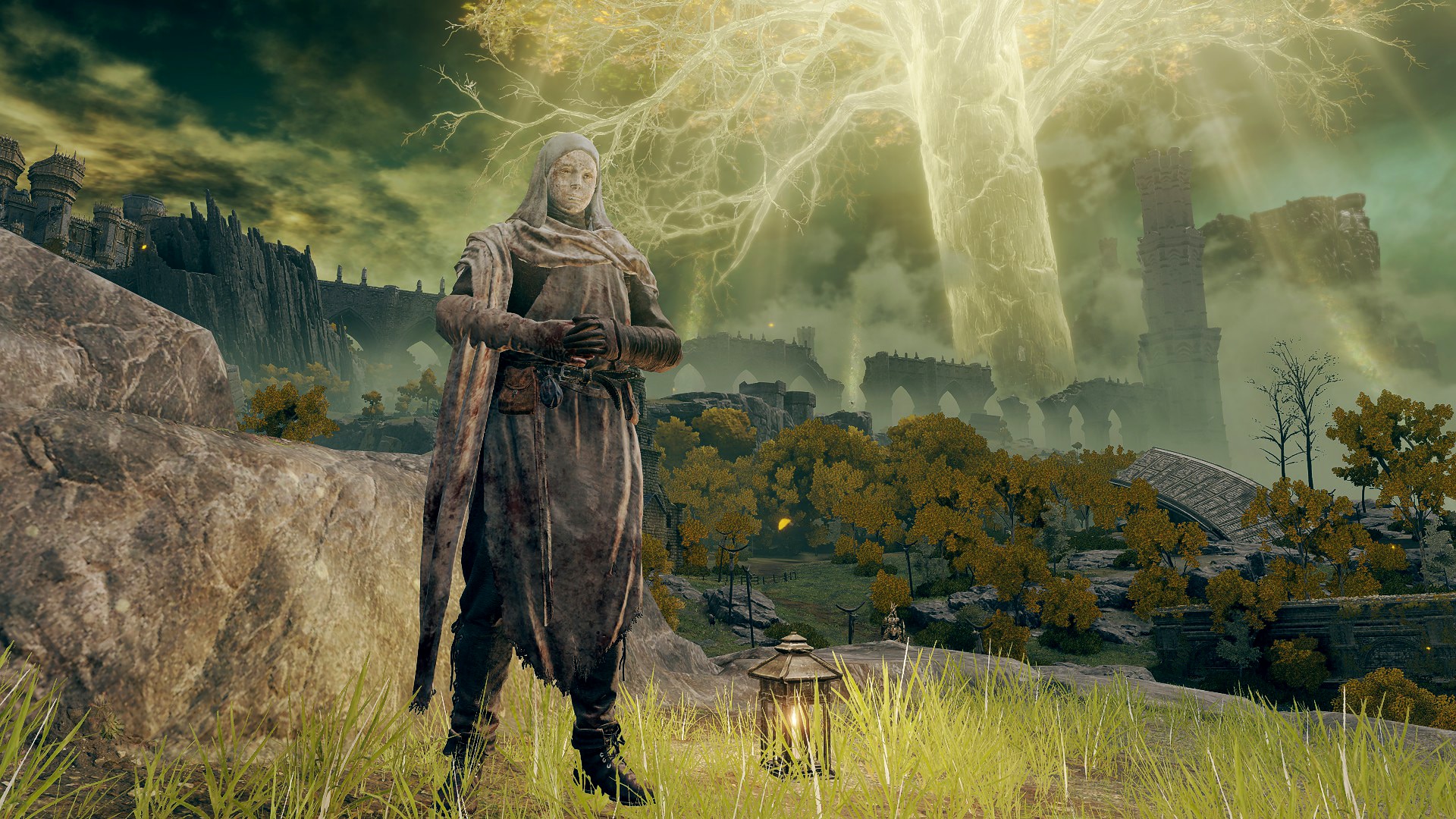 Elden Ring will first allow you to choose a starting class. There are ten in all, and choosing one that suits your playstyle will likely cause you some stress. Each class has its own starting stats, weapon, armor, spells, etc. However, after choosing your starting class, there is no reason that you can’t change into a completely different build later in the game. The game features a massive armory of weapons, and you will likely have a difficult time finding the right one. The way the Souls games have defined the set of stats for each weapon has always been genius. Obviously, smaller weapons will do less damage but swing faster, and larger weapons will do more damage but swing slower. But that is just the beginning. Every weapon does poise damage as well. If you deal enough poise damage to your enemy, they will stagger. This can drastically change the way a fight will play out. Some weapons deal elemental damage, such as fire, lightning, or poison, and each also comes with a weapon art, which is a special attack that can be performed. There are so many ways to vanquish your enemy that you will certainly find something satisfying.

In any Souls game, combat is probably the most important element. Elden Ring delivers with a wide variety of enemies, from small gargoyles that will poison you, to gigantic dragons that will inflict you with rot or some other devastating effect. Each one will need a different tactic to deal with, and each one has the potential to kill you. If you die, you will lose the precious runes you’ve been collecting, and if you don’t make it back to the spot where you dropped them before dying again, they will be gone. I’ve always thought this was a perfect way to keep combat tense. 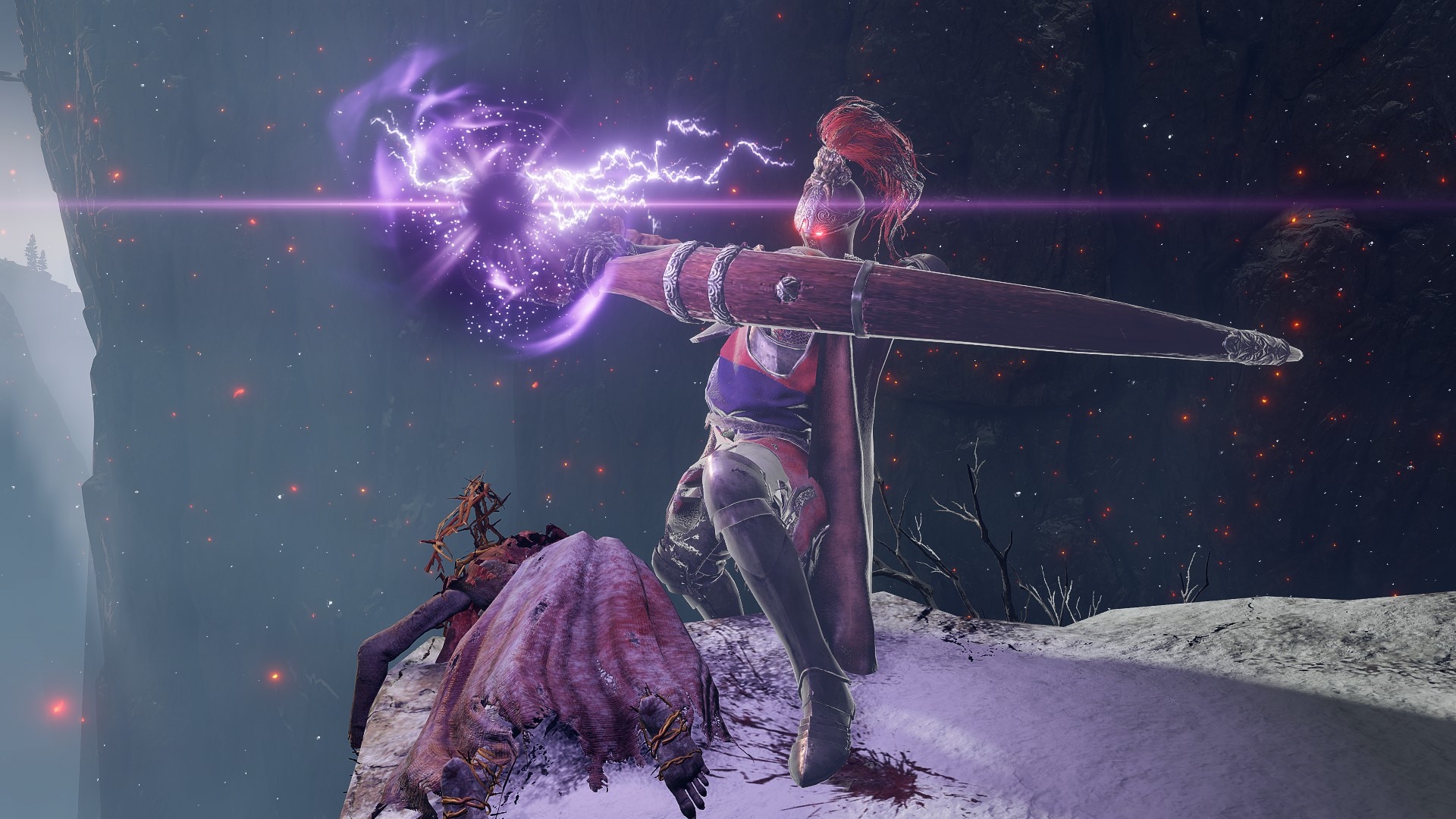 Elden Ring looks amazing, there is no question. However, I have to admit that the graphics on some other games (Ratchet and Clank is a good example) look a little bit more impressive and seem to use the features of the PS5 to the fullest extent. I would say this is probably a result of the game being made to run on older generation consoles. As a result, Elden Ring doesn’t necessarily look like a PS5 game, but instead looks like the very best graphics a PS4 can manage to produce.

After some network connection issues in its early days, Elden Ring now seems to run pretty well. However, I think many people have been annoyed with the way the game allows co-op. Elden Ring does not improve on mechanics introduced in earlier titles. This means that the player has to create a password for their game and share the password with their friends. That doesn’t seem too complicated, but it’s certainly more cumbersome than it needs to be. The silly thing about co-op is that as soon as a major boss is beaten, your co-op friends will automatically return to their own world, which means you will have to summon them all over again. I’m certain this decision was intentional, but it does seem like a player should be allowed to summon a friend that stays with them over the course of an entire gaming session.

The game is rated Mature for blood and gore, language, suggestive themes, and violence. One of the optional bosses in the game is a female which is not clothed for a portion of the fight, but her private areas are not normal skin. For lore reasons her skin has been infected with a disease. There are several scenes in the game that depict what I would describe as grisly images. Most of them are found in the opening scenes of the game. In combat, sprays of blood can be seen. There is a lot of magic in this world, and both you and your enemies can cast spells. Some creatures look dismembered or majorly deformed. The word s**t is shown in the dialogue.

Elden Ring is an excellent addition to the Souls series. Its take on the open world game will likely challenge the gaming community for years to come. If you’ve enjoyed earlier Souls games, Elden Ring is a much larger world to explore than ever before, and still has all the things you love about Souls games. If you’ve been nervous to jump into a Souls game, this is a good time to do so. Elden Ring is the most popular Souls game to be released by FromSoftware, and people will likely be talking about it for years to come.