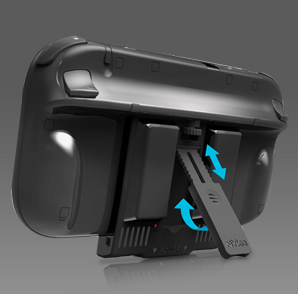 Thank you Nyko for sending us this product to review!

While we don't play the Wii U as much as we would like to, when we do play it we're limited by the GamePad's battery life.  Two and a half hours can fly by pretty fast when you're having fun.  Nyko has a couple of products out to alleviate this well known shortcoming of the Wii U.  Their first offering is a Power Pak replacement battery that has a longer life than the stock one.  The other product is the UBoost, which we will be looking at today.  This extended battery attaches onto the back of the Wii U GamePad without needing a screwdriver.

Before I looked at the instructions, I went through the trouble of removing those tiny screws on the back of the GamePad only to realize that it wasn't required.  After feeling foolish, I read the instructions at found out that all you have to do is latch it onto the bottom of the GamePad and screw it into the top to tighten it.  Pretty simple. 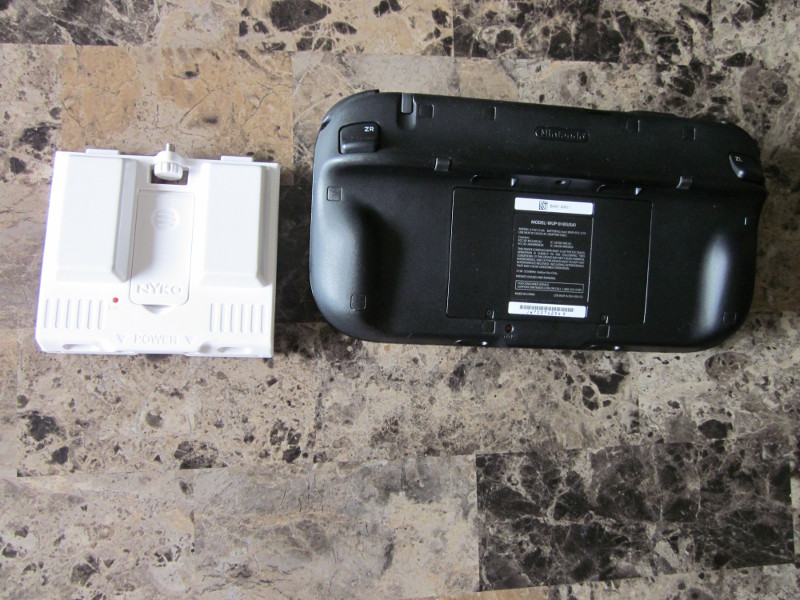 The design of the UBoost has its pluses and minuses.  The installation is a breeze so that's great.  I like how there is a built in stand that allows you to stand up the GamePad for hands free use.  The stand is extendable but it takes some pulling to get it to do so.  Since the sync button on back of the GamePad is covered, there is a pass through button on the UBoost.  You can plug the AC adapter directly into the UBoost, or you can charge it using Nintendo's charging base.

We were recently sent the Nyko Charge Station U to review and have used it extensively since.  To our disappointment, the UBoost is not compatible with the Charge Station U or Energizer's controller charging solution.  If you want compatibility with these devices I would recommend looking into Nyko's Power Pak instead.  If you really want long gaming sessions, the Power Pak plus the UBoost would be the ultimate setup. 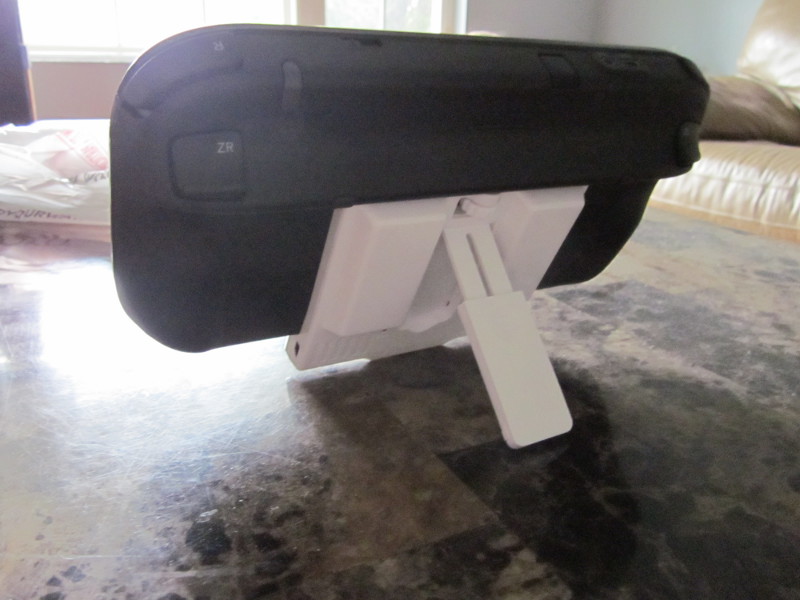 The Uboost promises double the standard battery life and this product lives up to its claim.  We got over three hours of use with the UBoost alone before having to rely on the GamePads battery. Add the two together and you can get close to five and a half hours of game time. While the UBoost is on, the GamePad thinks it's running off of AC power.  There is an orange LED letting you know if the UBoost is on or not.  When the UBoost is fully charged the LED turns green; a red LED for when the battery is low or a battery level indicator would have been helpful.

Despite its shortcomings, the UBoost is a handy device to have around.  Especially if you are not using a third party charging system.  Since we are using one, we'll probably leave the UBoost off of the GamePad unless it's needed.  I have seen them going for around twenty dollars online which is very reasonable.  I have no idea why, but the black model is a little more expensive on multiple sites.  I guess Deluxe Wii U owners can afford the extra premium.