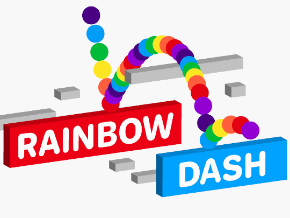 Thank you Romans I XVI Gaming for sending us this game to review!

When I first heard the name of this app, I was reminded of My Little Pony. Thankfully, this game has nothing to do with the popular cartoon series. Your goal in this title is to make it to the end of the level and color as many of the gray platforms along the way as possible. Upon reaching the end of the level, you’ll be given a completion score and have the option of moving forward or replaying the level to improve upon your score.

Using the controls and mastering them are two different feats in this game. The main character/pixel will move on its own. To make it jump you simply need to tap on the screen. Successive taps will make it jump higher. There are many platforms of various sizes to jump onto and they often are free-floating giving you many opportunities to jump to your death and start over at the beginning of the level. Checkpoints would have been a welcome feature, but that would have made this game too easy perhaps. 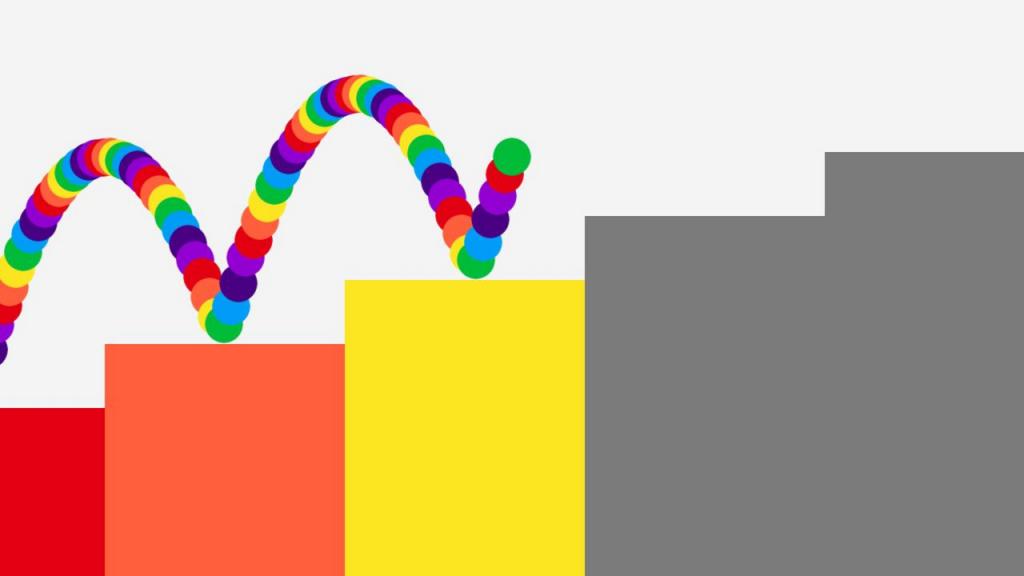 Strong Points: Family friendly game that does not have micro-transactions or ads
Weak Points: Some deaths caused by unresponsive controls; no checkpoints; steep difficulty curve
Moral Warnings: None!

In total, there are ten levels and an infinite mode to enjoy. The difficulty ramps up rather quickly so it didn’t take me very long to get frustrated with this game. Anything after the third level, I found raising my blood pressure.

The visuals are simple but effective. If the default rainbow theme is not your style, you can change the color scheme. There are various shades of pinks, blues, and browns to please all sorts of color palettes.

While the peppy music in the background is relaxing, it did little to ease my frustration. I got used to the record scratching noise of my pixel character falling to its doom. 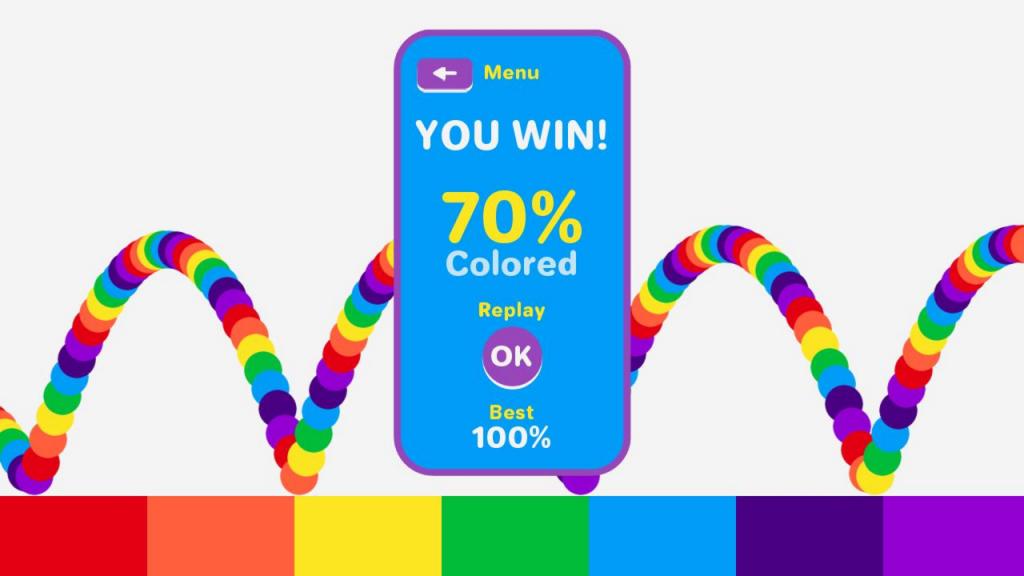 The deaths in this game are not bloody or gruesome in any way. Though this game is rated for everyone, I only recommend it for people who have a lot of patience. I believe that the difficulty level is too steep for many young kids (or grumpy adults) to enjoy it.

The $1.99 price tag won’t break the bank if you find out that it’s not your cup of tea. If you like challenging platformer games and supporting Christian developers, Rainbow Dash is worth looking into. While my kids enjoyed this title for short periods of time, they liked playing another game made by Romans I XVI Gaming, Puzzle Showdown 4K on the PS4 more. Despite Rainbow Dash not being for me, I do look forward to more family friendly titles from this company!