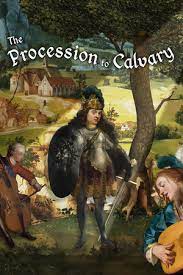 Thank you Digerati for sending us a review code!

The Procession to Calvary was successfully Kickstarted in 2018 and is a sequel to Four Last Things, which was released in 2017. I haven’t played Four Last Things, but the main character in that game plays a prominent role in The Procession to Calvary. Other than that cameo, the story is stand-alone and can be enjoyed on its own. Both games are heavily influenced by Monty Python in regards to humor and art direction. It’s quite fascinating to see Renaissance paintings come to life, even if it’s vulgar and inappropriate at times.

This point and click adventure game begins with the Holy War ending and the main protagonist bummed that she can no longer murder people without getting into trouble. She takes it upon herself to kill Heavenly Peter who has been making everyone’s lives miserable since the previous game.

Getting to Heavenly Peter will require solving various puzzles. Alternatively, you can resort to violence and bypass many of the puzzles, but you’ll find yourself quickly branded a murderer and will miss out on some gameplay and get a bad ending. Unfortunately, I was denied a good ending due to a game-breaking glitch. There’s a part in the game where you have to jump off of a balcony and into a lake. On the shore there’s a fish that you need to quickly kill with your sword. After a couple of failed attempts, the fish stopped appearing and I couldn’t complete the game as a result. I did experience a couple of bad endings without any issues though. If all goes well, you should be able to complete this game in about three hours.

Throughout the nameless heroine’s journey she’ll be able to assist (or kill) people in need. The violence is bloody and dismemberment is a regular occurrence. Foul language runs rampant with every curse word in the book. Nudity is unavoidable and you’ll see breasts, cherub genitals, and rear ends. 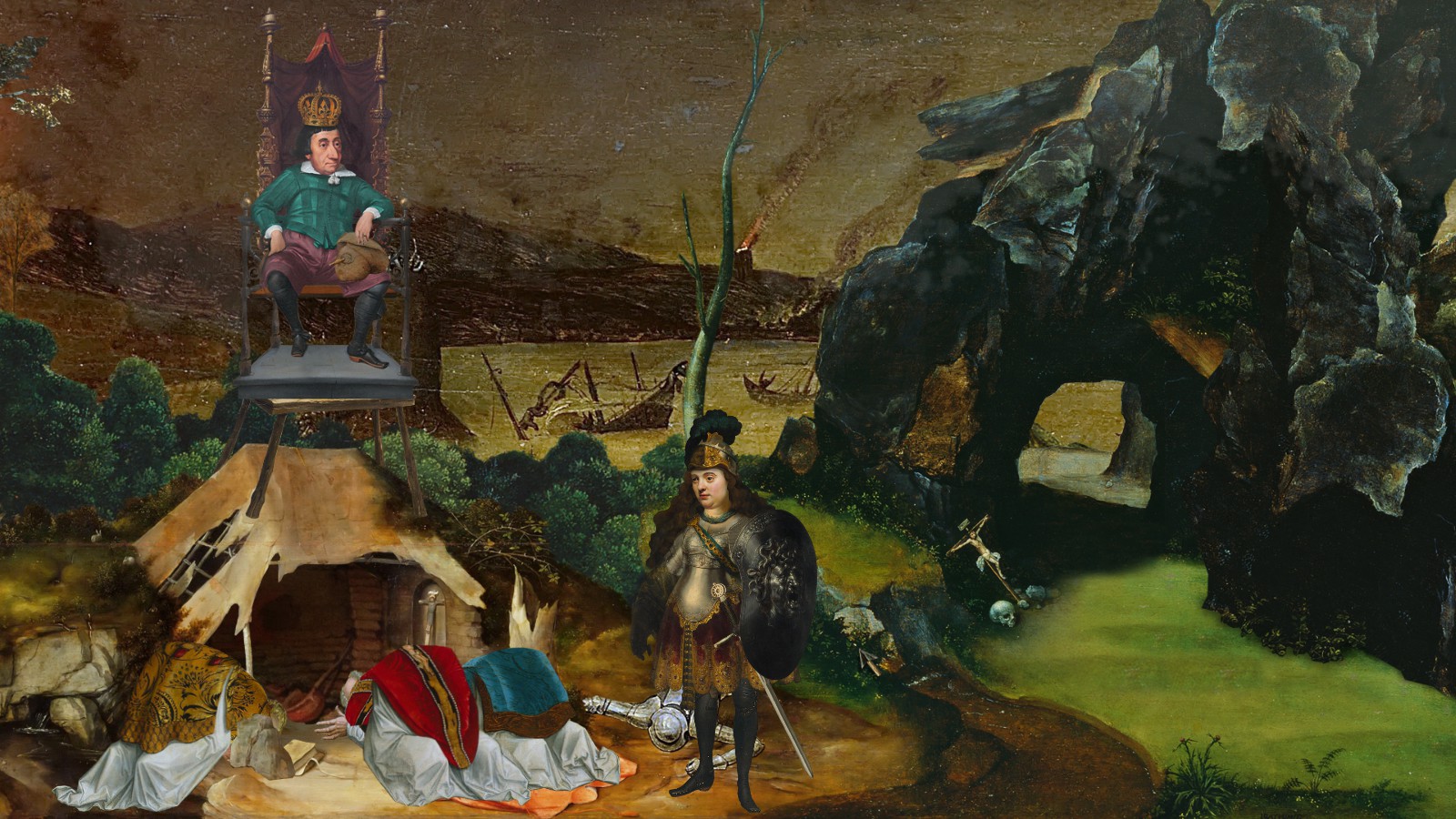 Christianity is shown in a very poor light as a character with a halo, that is presumably Jesus, is depicted as a shady street magician who does not do miracles but parlor tricks. This “Jesus” character also has a small boy on a leash that you need to bring to a couple of high-ranking clergy along with some precious jewels as a bribe. The heresy continues as you’ll also be required to make a sacrificial offering to the devil in order to complete the game.

If you don’t mind the gratuitous violence, nudity, strong language, and putting down of Christianity, The Procession to Calvary is bound to entertain you for a few hours. Fans of Monty Python will find a lot to like in this game as long as they realize that it’s catered for mature audiences and should not be played near children.