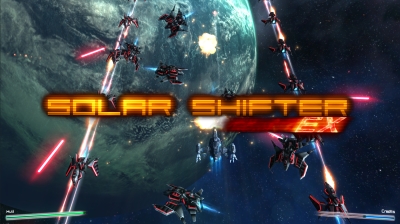 Thank you Headup Games for providing us with a review code!

Not long after mankind set out to colonize the solar system they ran into hostile aliens and waged war against them and lost.  As a final blow, the aliens set their sights on the sun to destroy it and annihilate us completely.  Chaos ensues as people attempt to flee the solar system and pirates emerge in hopes of robbing them on the way out.  It's your job to protect people from alien and pirate attacks.

Not much is known about the pilot you play as, but the ship you’re flying has the unique ability to teleport to the other side of the screen in an instant if needed.  This capability will come in handy, but it has a re-charge time so you cannot rely on it too heavily.  Most of the time you’ll be busy pixel hunting to find the safe spot to be in to avoid getting shot out of the atmosphere from the waves of enemies and bosses.

There are forty different enemy types and they vary in size and weaponry.  Some of them shoot missiles while others are equipped with lasers or bullets to dodge to the best of your ability.  If your ship collides with them or obstacles, it’s instant death.  Fortunately, there are a generous number of check points to reload from.  Sadly, you’ll be staring at a loading screen for a while between deaths. 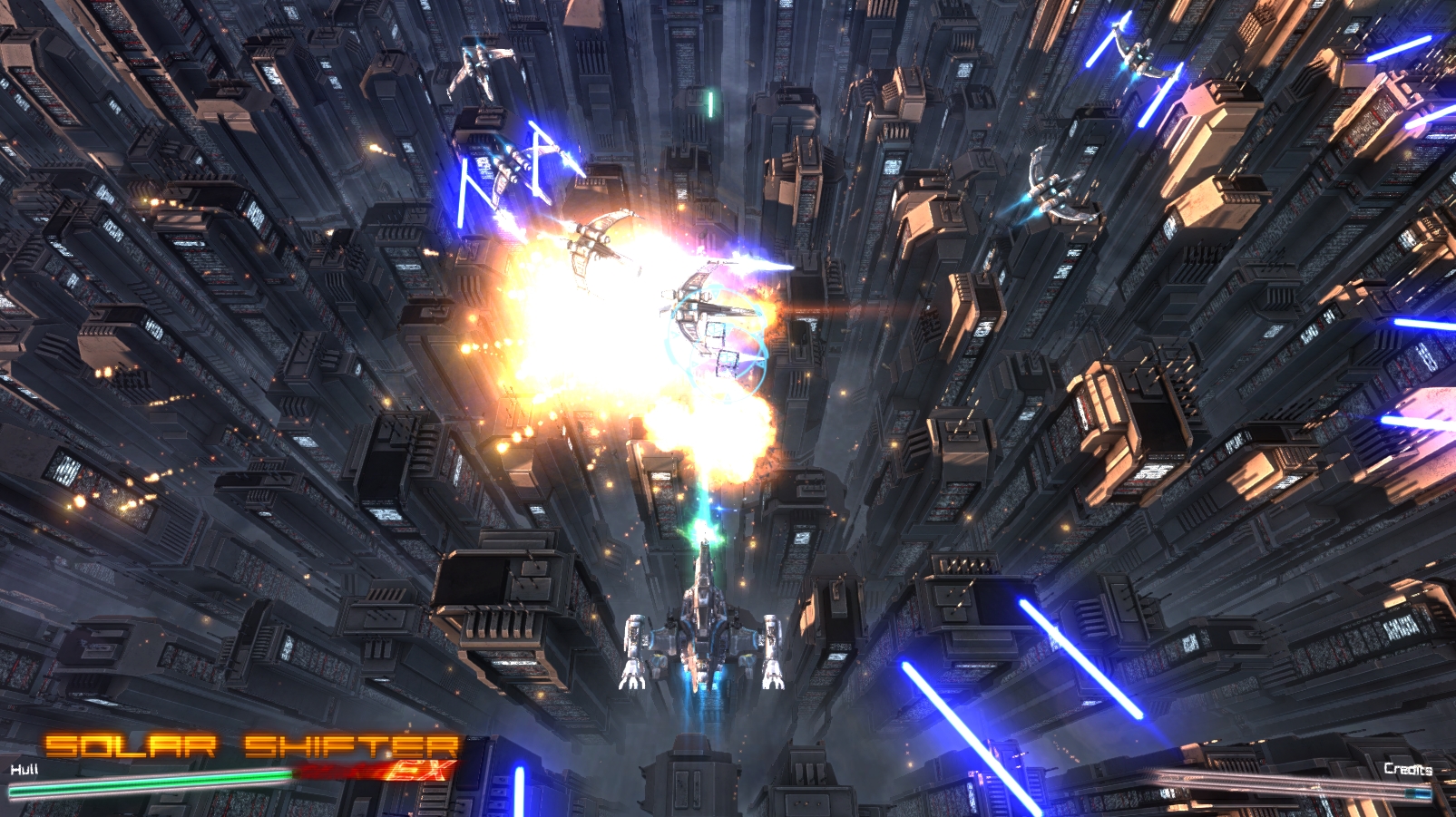 The levels and enemy movements are all choreographed and do not change whatsoever.  Pattern memorization will be essential to your survival. Sometimes the enemies simply cannot be dodged and you’ll have to locate a safe spot to be in to survive until the next check point.

Besides the pixel hunting for a safe place to be in, you’ll have to deal with awkward camera angles.  There is no way to adjust your ship’s shooting trajectory.  While the boss class ships move fluidly and change their angles, your ship cannot and this puts you at an extreme disadvantage.

Upgrading your ship’s primary and secondary weapons are done at the hangar between the eighteen levels.  Credits collected for destroying enemies are used to fund your ship’s upgrades.  The cost to upgrade raises with each enhancement. 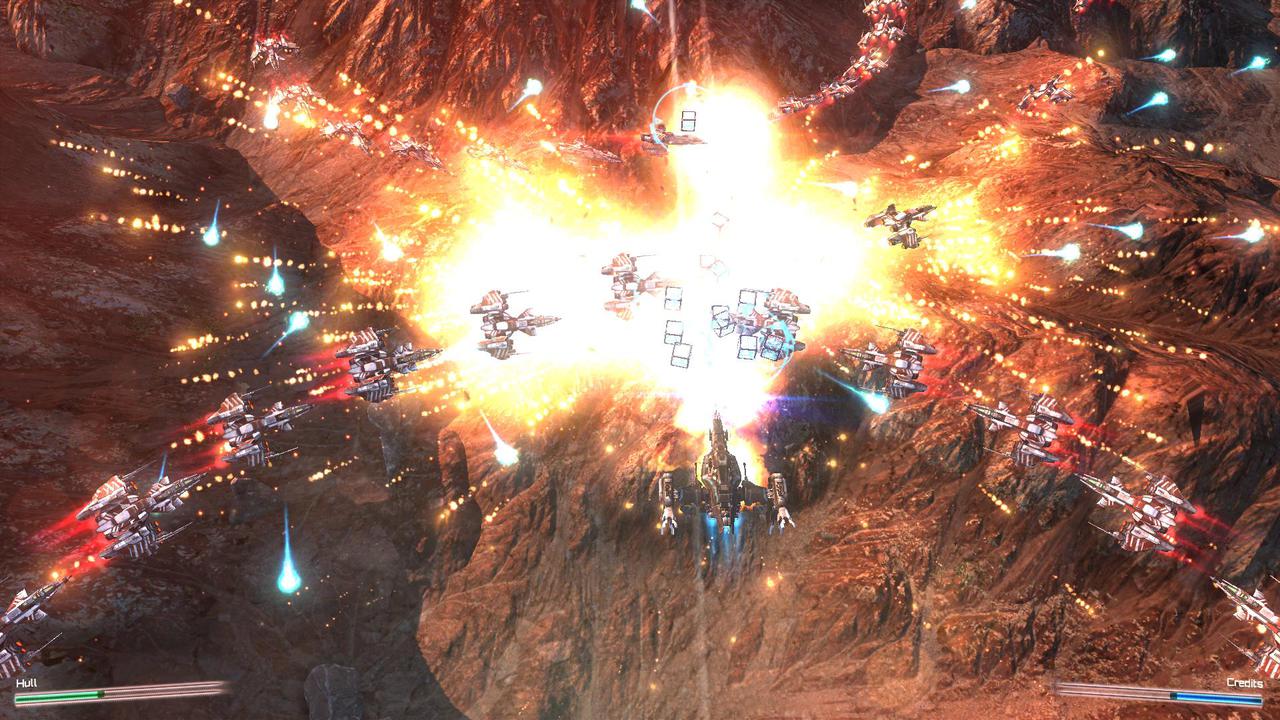 The secondary weapons are fired automatically with the primary ones so there are no extra controls to worry about.  To mix things up a bit, you get to fly alien ships occasionally.  Those levels tended to be easier despite lacking the shifting ability.

While the 3D graphics are not amazing, they get the job done.  There’s a wide variety of colorful landscapes and space backdrops to appreciate when you’re not busy dodging enemy laser beams and missiles.

The story isn’t narrated, but the radio transmissions are.  I wasn’t impressed with the voice acting as it lacked emotion.  The sound effects are fitting and the background music is passable, but not memorable.

Despite the combat violence and the word hell being used in the achievements, this game is safe for people of all ages to play.  I don’t think they’ll enjoy it as much as other bullet heck games though.   Solar Shifter Ex arrived on PC in 2015 and is half the price of the Xbox version.  Even at $4.99 I would recommend passing on this title and getting a better shoot ‘em up game instead.