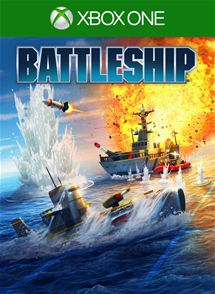 Battleship is a classic board game that I have not played in ages.  I’ve been wanting to show it to my kids, but the electronic one that I had growing up is listed for $80 on Amazon.  The newer versions of Battleship aren’t as sturdy and like all physical board games, you can lose the pieces.  This version of Battleship is only available in digital format and provides thirty story missions and endless local and online matches.  If you’re looking to play against anyone online, you had better look elsewhere since I was not able to find anyone to play against.

Thankfully you can still play against the computer or a friend.  Playing against your friend requires the honor system as the game asks the opposing player to look away while the ships are being deployed.  Each player needs their own Xbox account or a guest account logged in to join a game.

The classic game rules can be used where only one shot per turn is allowed or you can play the much faster Clash at Sea mode.  With the new rules each player earns three white and red pegs per turn.  Spending them during the ninety-second turn is optional as more powerful attacks require more pegs. 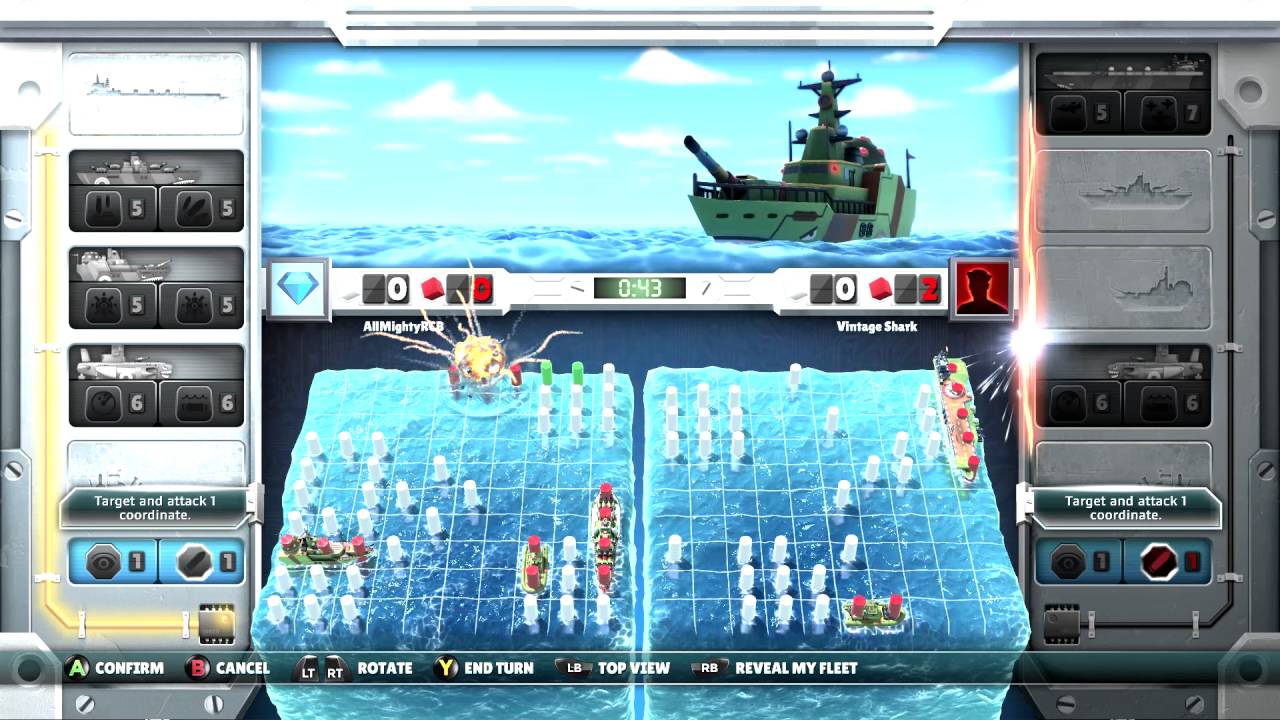 The advanced attack modes require active ships so as your fleet gets depleted, so do your options.  Some of the enhanced attacks let you place five white pegs at the cost of four.  Another new move lets you deploy a mine that will attack anything in its radius when hit with a missile.  If you want to canvas a rectangle shape or an entire row (throughout a couple of turns), it's possible with the new rule set.  With the added arsenal of moves available, more strategy is added along with faster gameplay.

Five tutorials are available to teach you the basic and advanced battle techniques.  The story campaign is decent though the enemy AI seems rather dumb at times when it chooses not to sink ships right away after it detects them.  The missions vary and some of them put you at a disadvantage by starting you off with less ships than your opponent or by requiring you to sink their fleet in a limited number of turns.

The enemies range from pirates to orcs and you can unlock and customize different fleets with Uplay points earned in-game at the Uplay store. The different fleets have variations of the same attacks at their disposal. 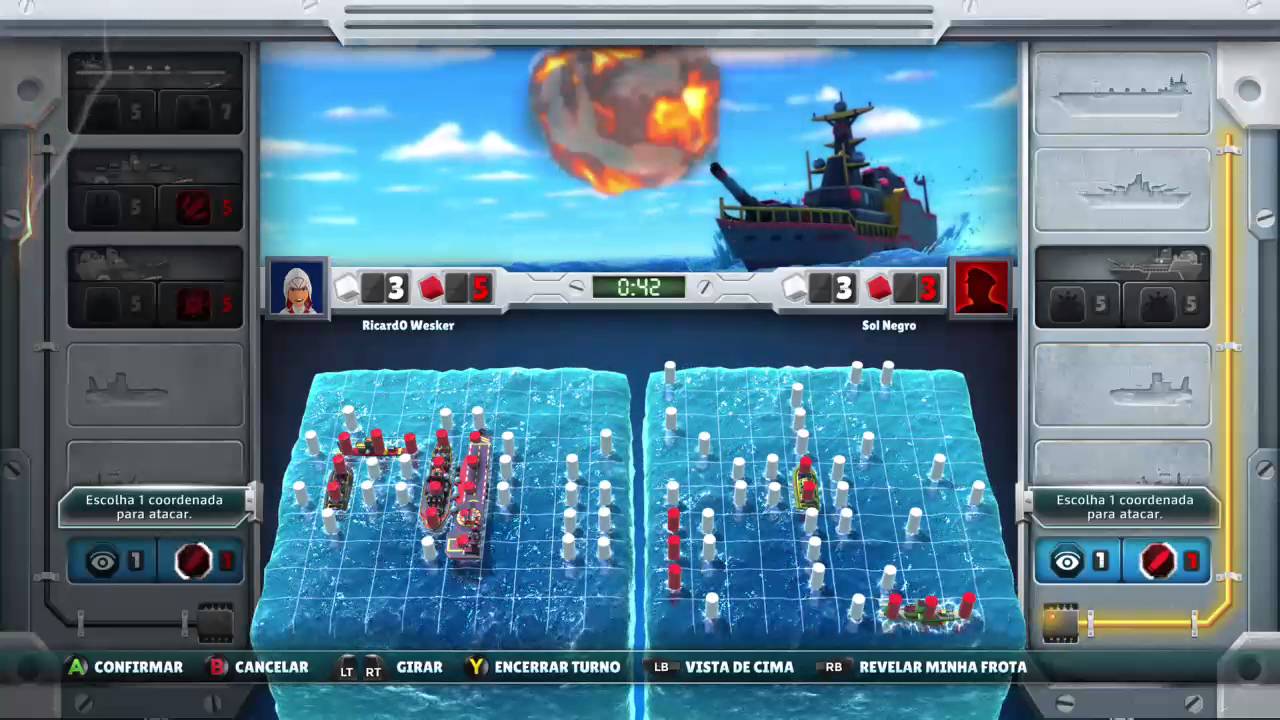 Visually this game won’t disappoint.  The 3D graphics look good and you can rotate your grid to see your ship’s placement by pressing the right bumper button on the controller.  When a ship is hit the controller will vibrate and you’ll see the cracks on the head-up display (hud) screen.  When a ship capsizes it will appear on the grid and will be grayed out on your hud.

The sound effects are good, especially when a ship is hit.  Each attack has its own sound effects too.  The battle themed background sets the mood accordingly.   Though there is dialog in the campaign, none of it is voice acted.

As fun as this game is there are a few things holding it back from a solid recommendation.  The first is the fact that nobody is playing it online.  Playing against humans is always more fun than dumb AI.  Hopefully you can trust that your opponent will not be looking at the screen while you’re setting up your ships.  My last complaint is the language.  While it’s not severe, I still don’t think it’s necessary to include the word d*mmit in a family friendly title.  This is not a word I would like my children to be saying when they get frustrated.  Because of these issues I recommend passing on this title and sticking with a previous release or the physical version.

Turn Based Strategy Board Game