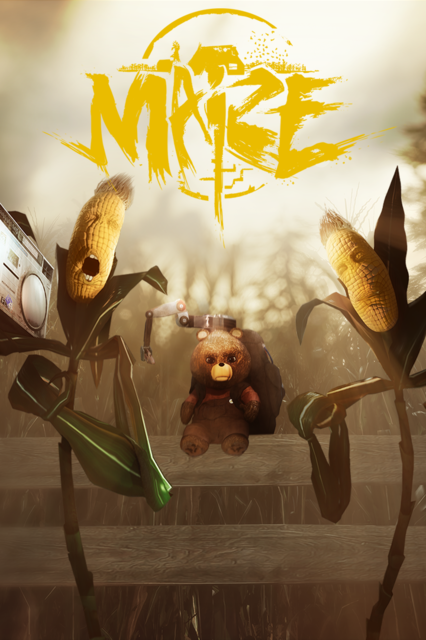 Thank you Finish Line Games for sending us a review code!

Maize was originally released for Windows in December of 2016. The reviews are very positive and with the quirky Monty Python style humor, I can see why. Xbox One and PlayStation 4 users can now join in on this silly adventure.

In Maize you start off in a corn field and are greeted by talking corn stalks that ask for your assistance. True to most adventure games, you’ll have to explore and collect items that will in come in handy later on in your journey. Most of the objects you collect are used relatively quickly, but the stale English muffin you find in the beginning of the game isn't used until the very end. 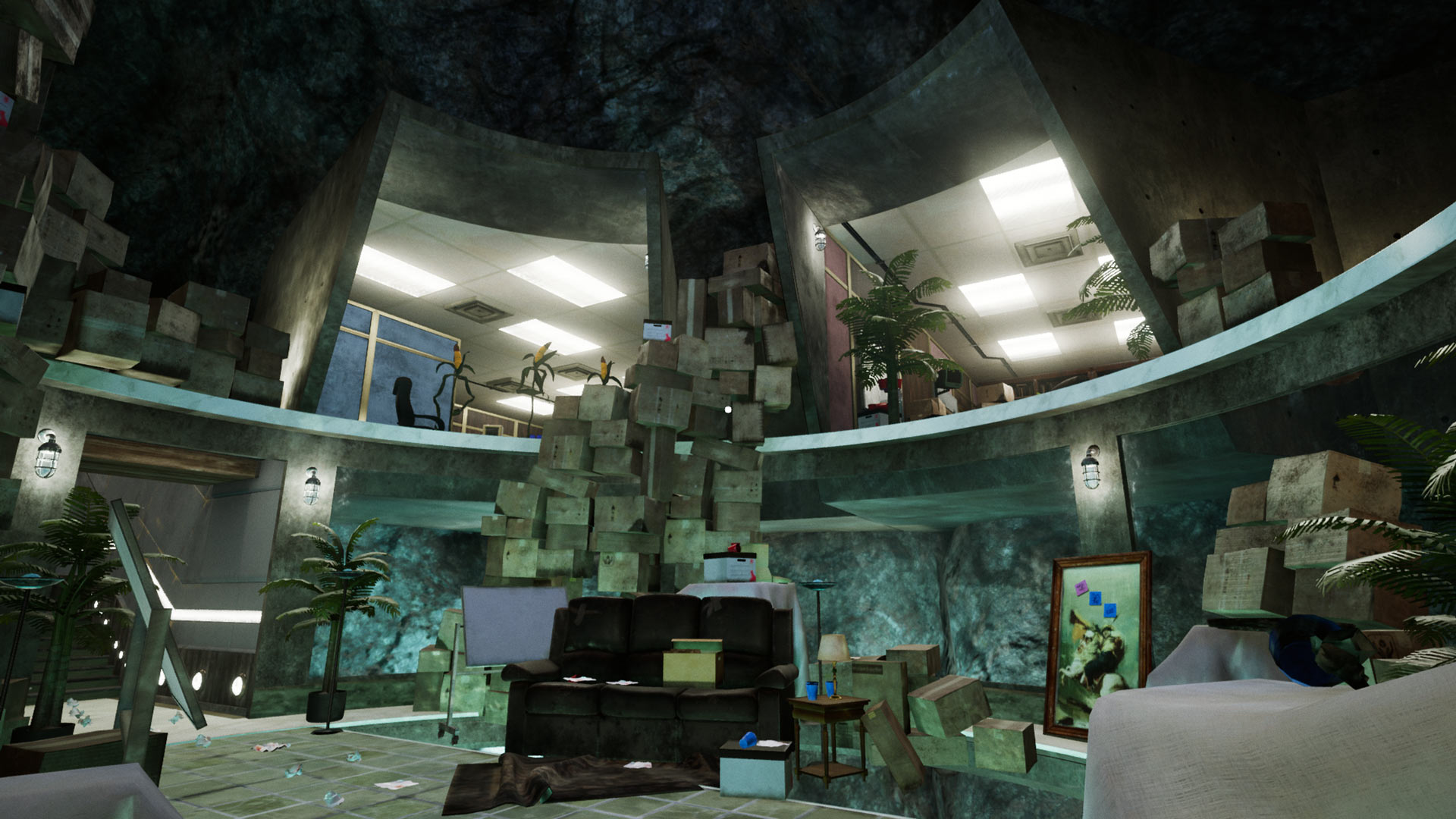 Strong Points: Probably one of the funniest adventure games I’ve played
Weak Points: Dated visuals; saw a typo
Moral Warnings: There is some violence and a corpse that you get to loot; some language (d*mn, dumb*ss) and blaspheming

The puzzles are out there at times, and thankfully, an online walkthrough guided me through some of the trickier ones. I never knew that a bent screw I found in an outhouse could be used to replace a missing fuse in the fuse box. There are lots of places to visit and literal mazes to go through. I’m thankful for the orange boxes that blockade areas that don’t need to be explored quite yet. Without those in place, I probably would have gotten lost more often.

Exploring this abandoned farm/laboratory is half of the fun in this game. The sticky note arguments between Bob and Ted are absolutely hilarious and worth reading. Besides inventory items you’ll also be able to collect strange rocks, invoices, and random books to examine.

I wasn’t fond of the nuclear reactor countdown maze, but I did enjoy exploring the rest of the world at my own pace. The visuals are a mixed bag as some of the textures are blurry and antiquated. Many areas, especially the indoor laboratories, look good though. The Unreal Engine powers this game though it’s not being fully utilized. 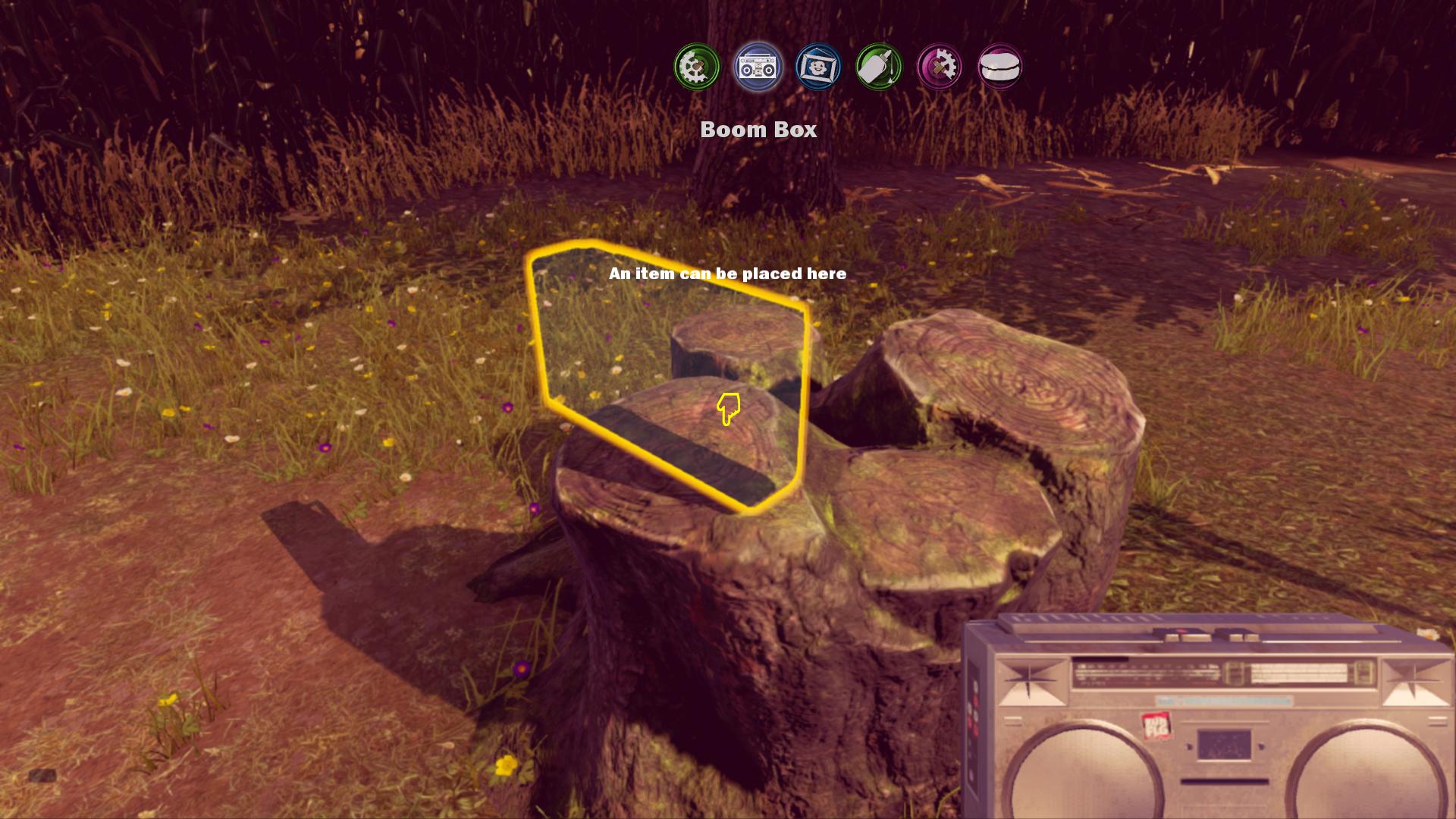 The audio is great, especially the voice acting for the corn stalks and your teddy bear companion, Vladdy. I’m thankful for the subtitles though I still didn’t understand what he was saying during his Russian outbursts. Vladdy’s two most commonly used words are stupid and idiot. Often times those words will be repeated within the same sentence. I did catch one misspelling of the word stupid.

This game is rated Teen for violence, blood, and gore. I don’t recall much violence, but there is a dead body that you have to interact with and retrieve items from it. Towards the end of the game, there is some language including d*mn, dumb*ass, and the Lord’s name is taken in vain on multiple occasions.

If you enjoy adventure games and goofy comedy, then Maize may be worth looking into if you don’t mind the language and blaspheming. There are seven chapters to complete and plenty of Xbox achievements to be earned in this $19.99 title.