Thank you Hullbreach Studios for sending us this game to review!

It’s not clear who is behind the attacks or why your country is being bombarded with missiles, but it’s up to you to stop them from hitting their targets.  The TV screen will provide an overview of the horizon while the Wii U gamepad will display the current field of view and a heads-up display.

The missiles have different ranges and some of them are further back while others are nearby.  You have to both time and aim your counter fire to impact with the missiles.  I learned the hard way that you can’t aim at the missiles directly, but you have to anticipate where your rockets intercept them.  The missiles in the background will need more time to reach them while the closer ones need less. 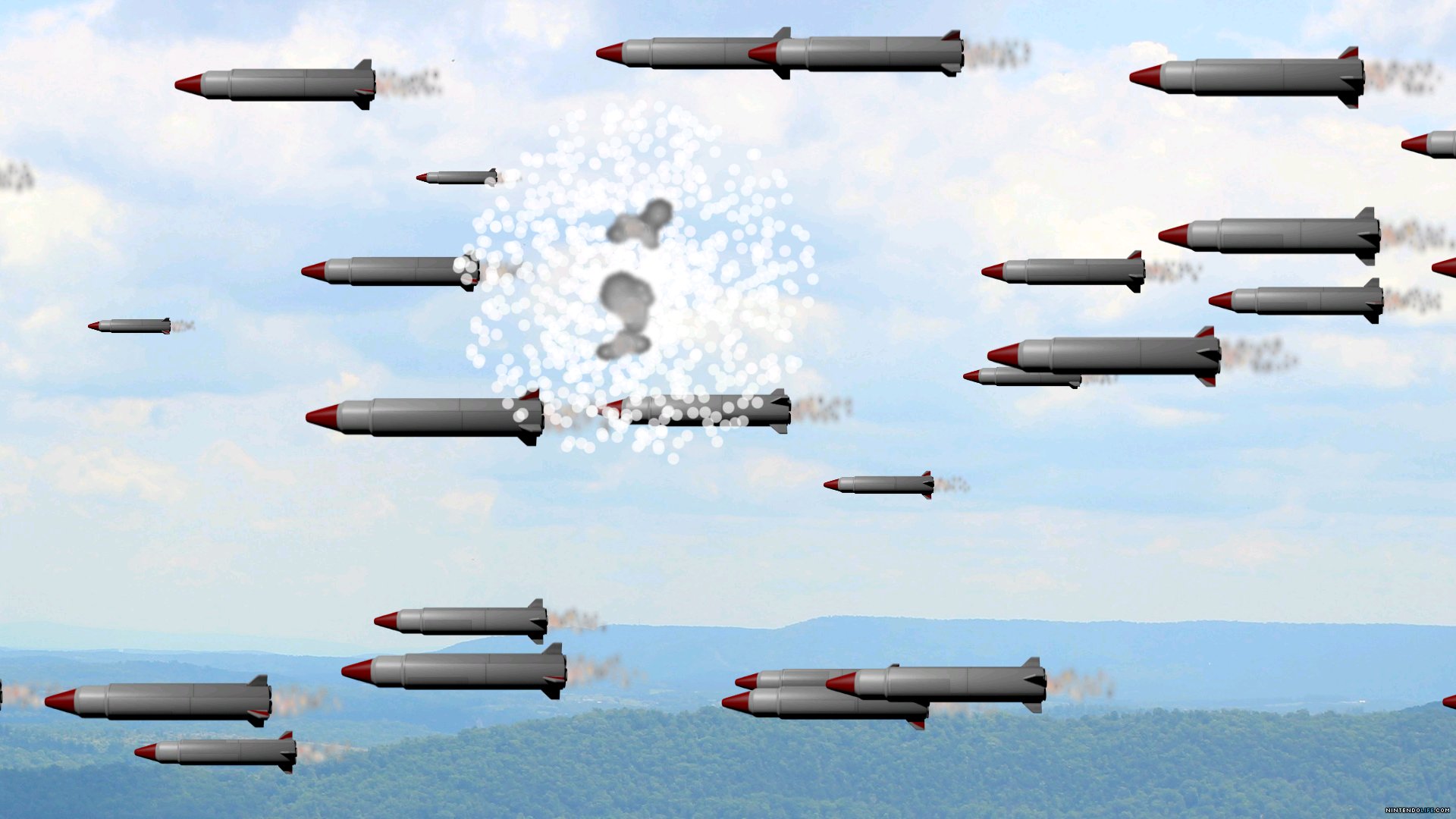 The tutorial level didn’t really explain that very well and it took me a few tries to realize why my scores were so low.  The tutorial mission does go over the basic controls including how to zoom with the joysticks and using the triggers to fire your rockets.  Firing the rockets is done by tapping the screen on the gamepad and you only have five shots at a time until they replenish within a few seconds.

The gameplay is probably best compared to the NES classic, Duck Hunt.  Except without the more accurate gun, cute graphics, and a funny yet annoying dog that you want to shoot instead of the ducks.  In Defense Dome you just get to shoot down missiles without anyone laughing at your pathetic aim.

In total there are four game modes and three different backdrops with uniquely designed missiles.  The tutorial level has a mountain backdrop with red tipped missiles.  The Port Town missiles look the coolest with a circuitry design on them.  The Port Town backdrop has an endurance mode and a blitz mode.  The Hurricane backdrop is the least visually impressive and the missiles in this mode are silver and gold.  The Hurricane map has a blitz mode and a two-minute timed mode. 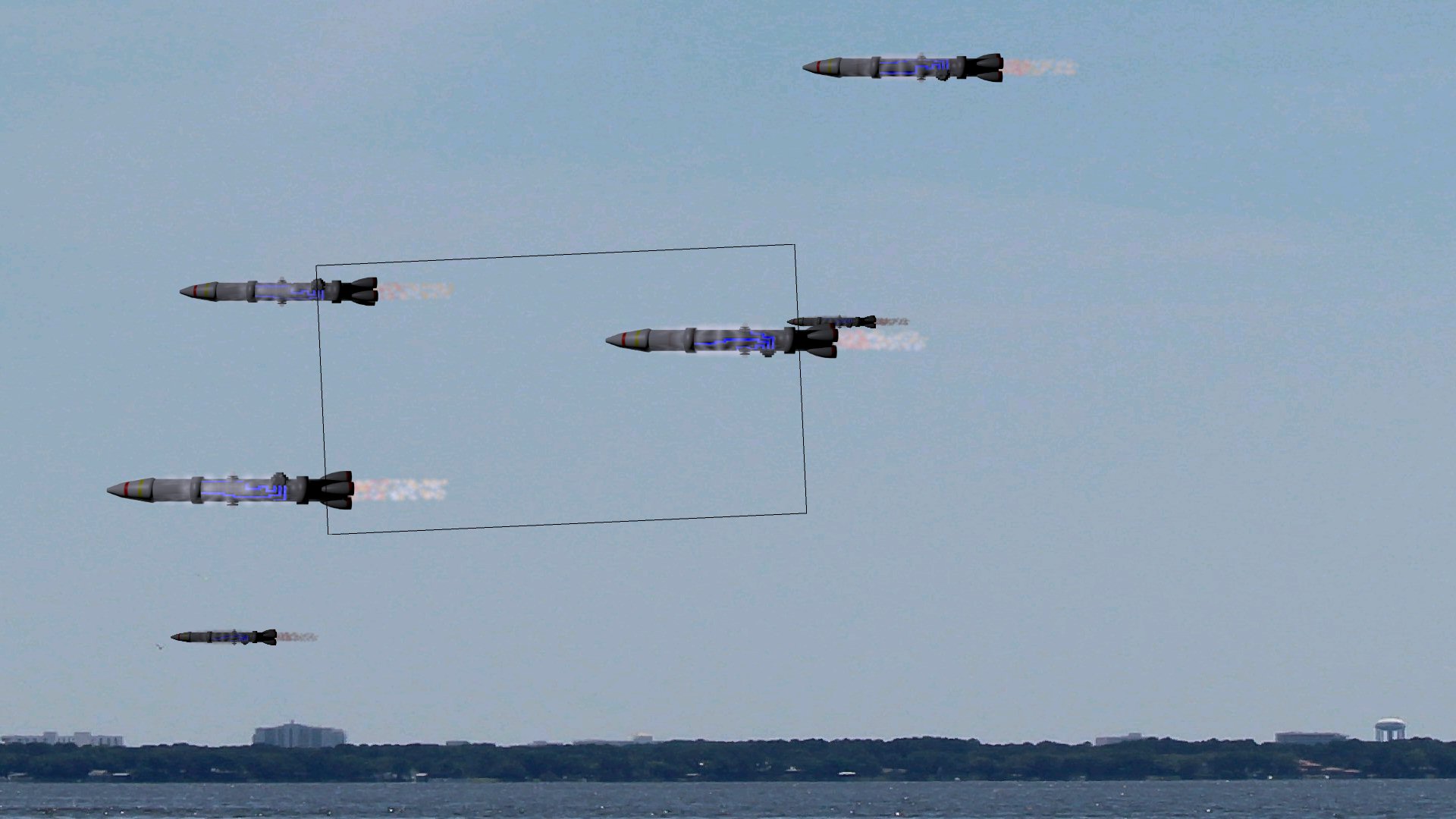 Each mode scores you on how quickly the missile was destroyed and how far back it was.  Some of the modes will display your accuracy and mine isn’t very impressive.  Before each level, the Wii U will calibrate the gyroscope and it seems to quickly lose its calibration during gameplay.

There’s not much interacting during the levels and it’s mostly silent except when missiles are destroyed.  It would be more engaging if there was radio communication telling you which ones to target next.  With the lack of direction and repetitive gameplay, my kids quickly lost interest in this title.  Since you’re only shooting down missiles, this game is safe for gamers at any age.

While I thought the title music was decent, the menu music was completely different and was not to my liking.  I was hoping for an option to disable it, but there is no options menu to speak of.

The asking price is only $2.99 on the Nintendo eShop.  Even though it won’t break the bank, it probably won’t hold your interest very long.  It definitely wasn’t a “hit” at our house.