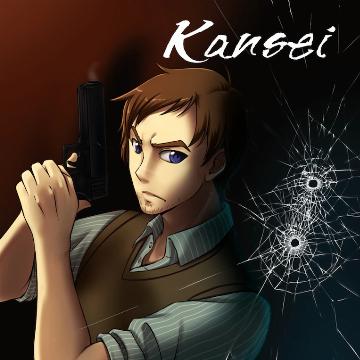 Kansei: The Second Turn was originally released on PC in 2018. It’s now available on consoles with HD added to the title. This game takes place the day after the first title, Jisei: The First Case. Because of the story overlap, it’s highly recommended to play these games in order and not start with this one.

This game begins with a flashback of the main (nameless) character spending time with his sister before she was murdered. He awakens in an unfamiliar office that belongs to the gifted teenagers from the previous game. Your character has the ability to see the last thoughts of a deceased person by touching their corpse.

Not long into the game the characters depart to the mansion of an executive who was impacted by the previous game’s murder mystery. After driving all of the way there and waiting patiently in the lobby, the teenagers are summoned to the executive’s office only to be abruptly turned away a couple of feet from his door. As they’re reeling from confusion, the executive dies from an apparent murder. It’s now up to your character to find out who did it and what their motive was.

Just like the previous game, there’s a detective on the scene that is interested in any evidence you bring forward as you’re literally doing his job for him. Depending on the choices you make you’ll have access to different areas of the house to gather clues from. When interacting with other characters you’ll gain their trust if you answer their questions honestly.

In order to get the whole picture, you’ll have to play through the game multiple times. The true route will be available after you see two different endings. Be sure to watch the scenes after the credits! You should be able to see everything after a couple of hours. 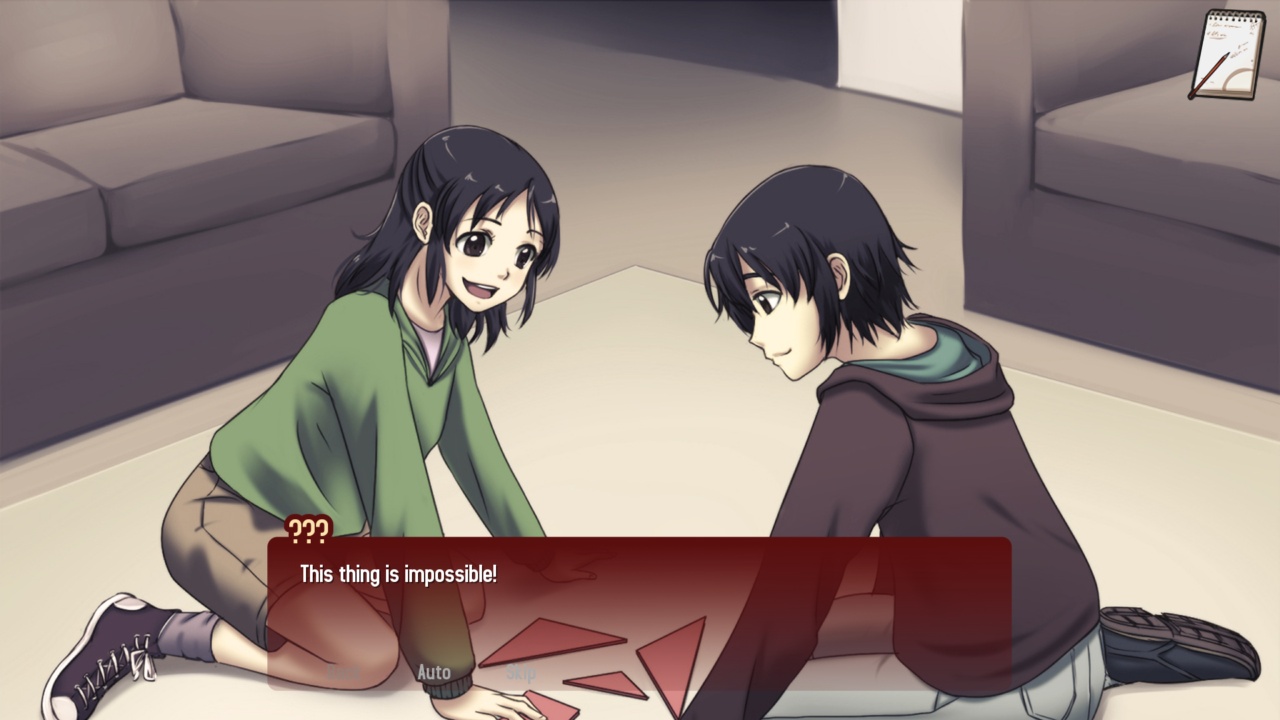 The artwork is very similar to the previous game and has a unique style to it. You’ll see the faces of characters change to match the emotion of the dialogue. The voice acting is mediocre as it lacks some of the gusto and professionalism of other games I’ve played.

This sequel is an obvious PC port and you’ll have to use the mouse pointer via the left analog joystick to interact with the game’s menu. The Switch’s touchscreen works pretty well for navigating the menu too.

Since these games are murder mysteries, violence is a given. Not much blood is shown but it is described in detail. The executive that dies was an alcoholic and his nephew is known for partying, dog fighting, and underage drinking.

Kansei: The Second Turn HD is the middle entry of a three-part trilogy. The stories are good but short. I do look forward to the final entry. All three games are available on Steam for less than $20 for the bundle. Console players have to pay $8 apiece and wait a bit longer for the final chapter.