Thank you Digerati Distribution for sending us this game to review!

Don't let the "extended edition" in the title fool you, Three Fourths Home: Extended Edition is a visual novel game that can be completed in an hour.  That's including the main story and the epilogue.  While the price tag is a little high for an hour's worth of entertainment, the character development and dialogue is engaging.

In the main story you play as a twenty-four year old girl named Kelly who is at an abandoned farm in Nebraska.  As you hold down the drive button on your controller or keyboard to have her drive home, you'll engage in an interactive phone call/texting session with her estranged family including her mother, father, and brother.

The controls are both simple and annoying.  I got tired of holding down the drive key ("D" or Right Arrow), so I taped it down on my keyboard.  To progress the dialogue and story you have to press the space or enter key.  (I was driving aimlessly for a few minutes before realizing that.) 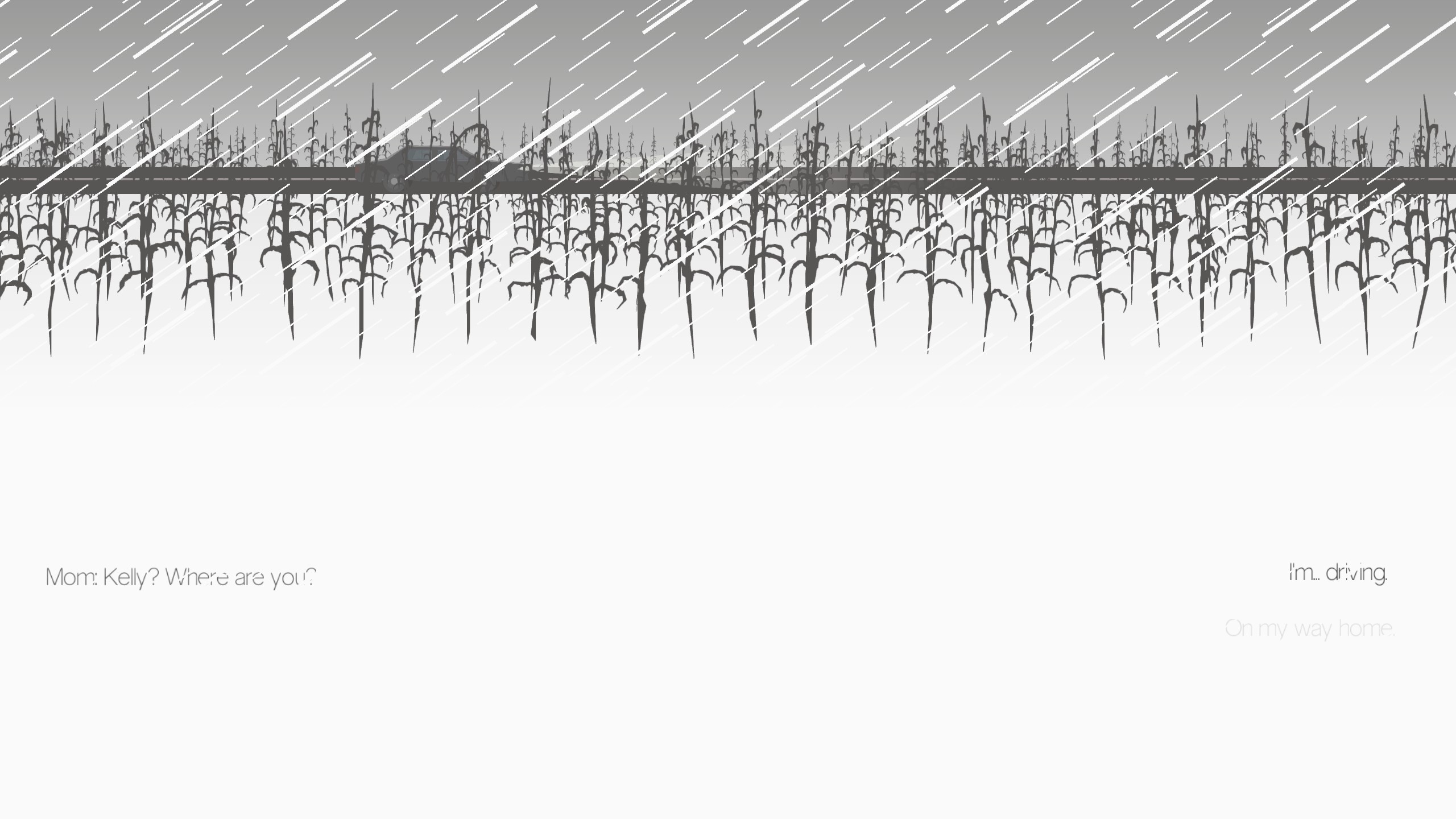 Most conversations have the option to be polite or snippy with Kelly's parents.  Some dialogue segments only give you one response or silence.  Sadly, a good majority of the conversations are riddled with swear words and using Jesus' and God's name in vain.  For what it's worth, the father who cusses the most is told to put money in the cuss jar multiple times.

Without spoiling the relatively short story, one constant topic of conversation is the bad weather which is portrayed nicely both audibly and visually in this indie game.  I like the extras in the game's menu that let you listen to all of the music from the music player, view photographs from Kelly's photography class, and read interesting stories written by her brother. 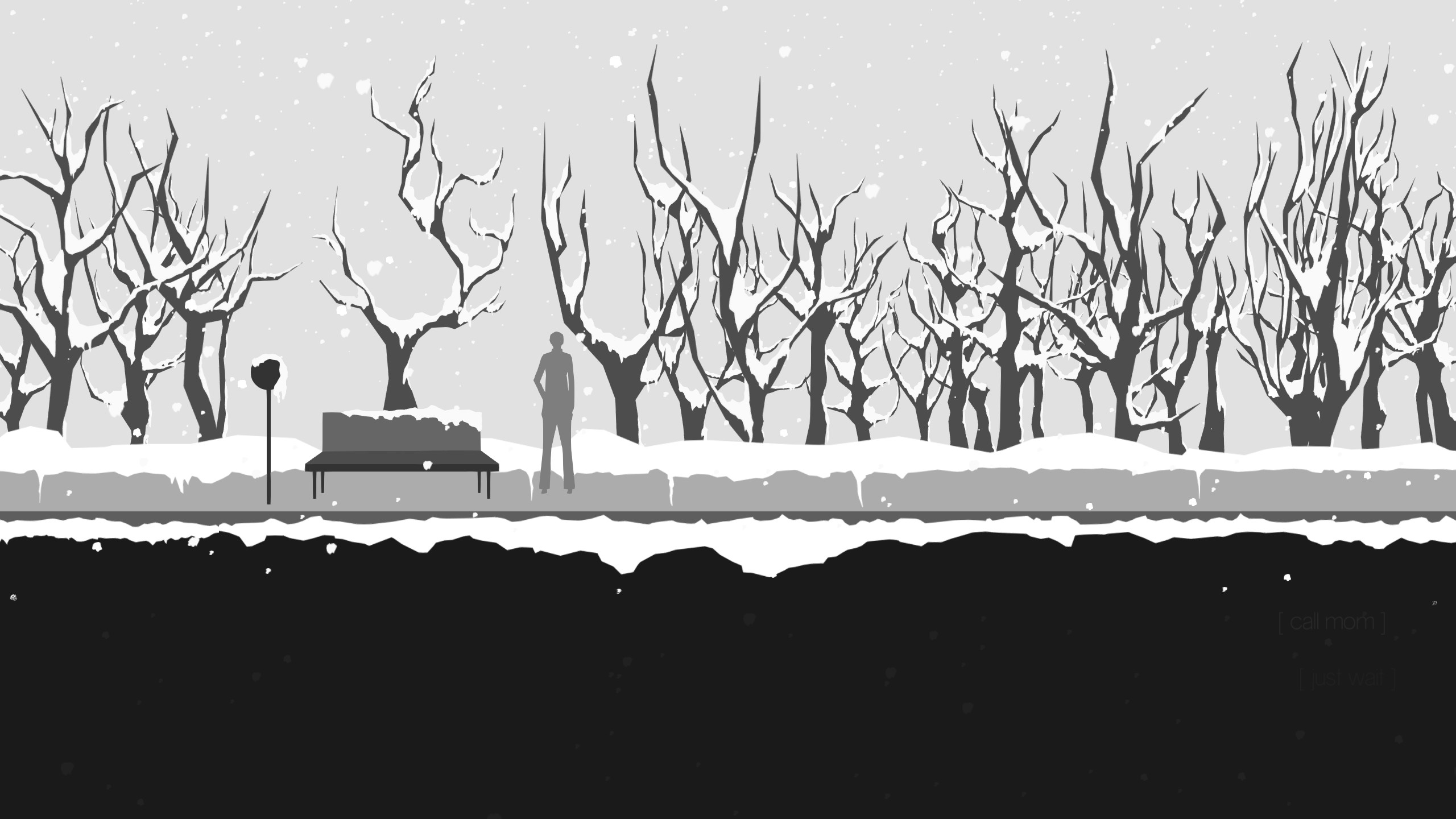 The epilogue takes place at a bus stop in Minnesota.  Again Kelly has the option of talking with her mom and expounding on the hardships her family has endured for the past few months.  Unfortunately you have the option of telling your mother that you're living with your significant other, Jessie, who can either be your boy or girlfriend.  I made him my boyfriend so I'm not sure how the conversation would have shifted (if at all) if I had said otherwise.

Given the language and sexual references, I don't recommend this game for children to play.  Some of the short stories in the extras menu are a little macabre.  The stories are good and worth reading though, especially if you want to get your money's worth for the $6.99 asking price.

While I can't wholeheartedly recommend this game for moral reasons, Three Fourths Home: Extended Edition tells a good interactive story.  The regular price is bit high for one hour's worth of entertainment, but if you see it on sale it's certainly worth looking into. That is, of course, if you don't mind language and LGBT themes.