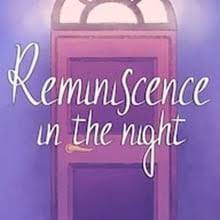 Memories are important when dealing with traumatic experiences, and diseases like Alzheimer’s can be a tragic event for anyone. The topic of memory loss is dealt with in Team SolEtude’s Reminiscence in the Night, and while it’s a tale that’s limited by its length and linearity, it still manages to create a serviceable narrative experience that’s thought-provoking and mostly family-friendly.

Reminiscence in the Night stars you as a protagonist you can name as you struggle to remember why you’re locked in your house; you can explore two different rooms as you try to piece together the memories of what happened. During the story, you’ll interact with four different characters: Sofia, a love interest who communicates to you through instant messages, your mother who calls you on the phone, a mysterious man in a garden accessed by a magic mirror, and an ominous individual that invades your nightmares every time you go to sleep. 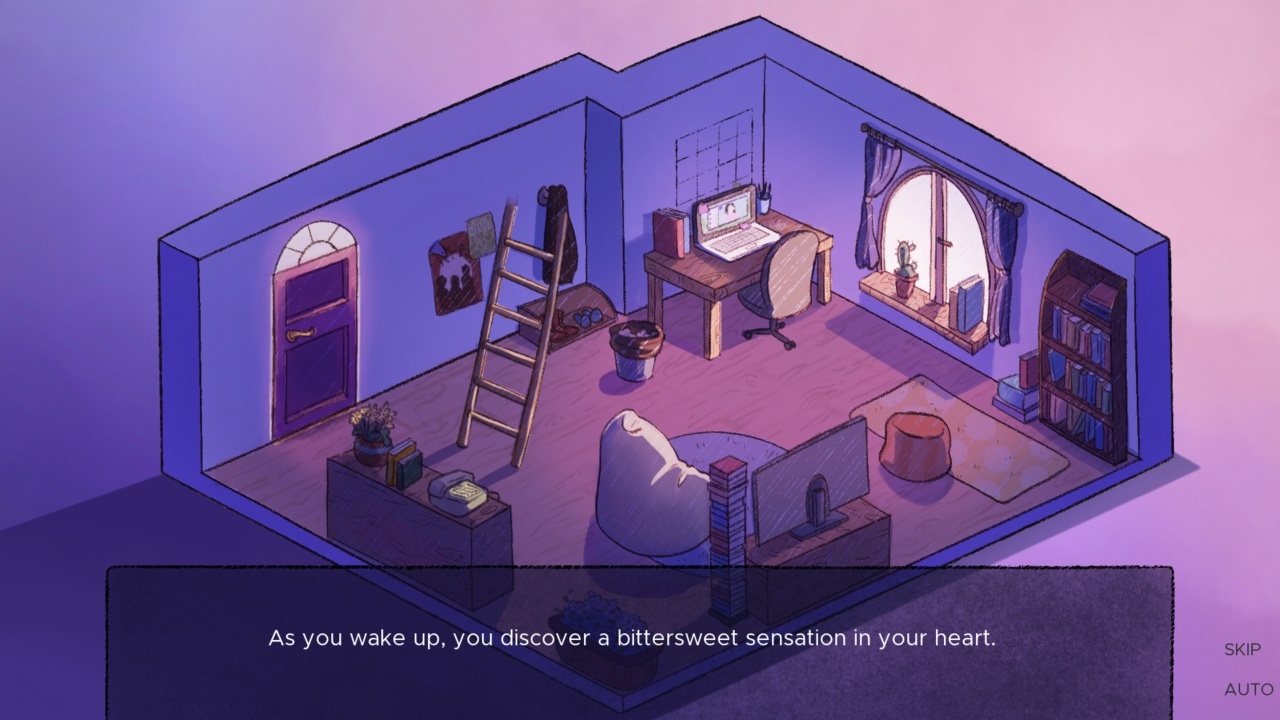 By clicking on items in your rooms, you can observe what they are; some of these items will give you choices to interact with them, with certain decisions changing the story. For example, choosing how to react to one of Sofia’s questions will make you find a toy bear or guitar; either of these objects is necessary to obtain a different in-game ending. There are multiple routes you can choose which revolve around three characters (and one that involves only you), and multiple playthroughs of the game are encouraged. This is exemplified by the fact that certain trophies will only unlock when pursuing choices within a given ending.

The biggest issue with the game is with its length, as a first run will provide about 30 minutes of gameplay. You can easily replay the game, but grabbing another ending feels almost identical; there are only a few major choices to make which are telegraphed. The aforementioned trophies are rather easy to obtain, and I ended up getting a platinum trophy (i.e. getting all achievements) for the game in less than an hour thanks to the in-game skip text function. For what it’s worth, however, the story is remarkably solid for being a minimalist visual novel, and I was invested in how Sofia felt. The theme of losing and regaining memories (or the possibility of losing them forever because of illness) is one that rings true and explores it quite well. However, you can only do so much in half an hour, and the runtime is remarkably short for what Reminiscence in the Night wants to achieve.

On a technical standpoint, the game is unremarkable in most areas. While the story is serviceable, the graphics and sound are nothing to write home about, with the soundtrack being repetitive and even grating at times. There was one section where the rooms turn into a nightmare that has some sudden shocking BGM which ends up distracting from the main narrative because of how whiny yet generic it sounds. 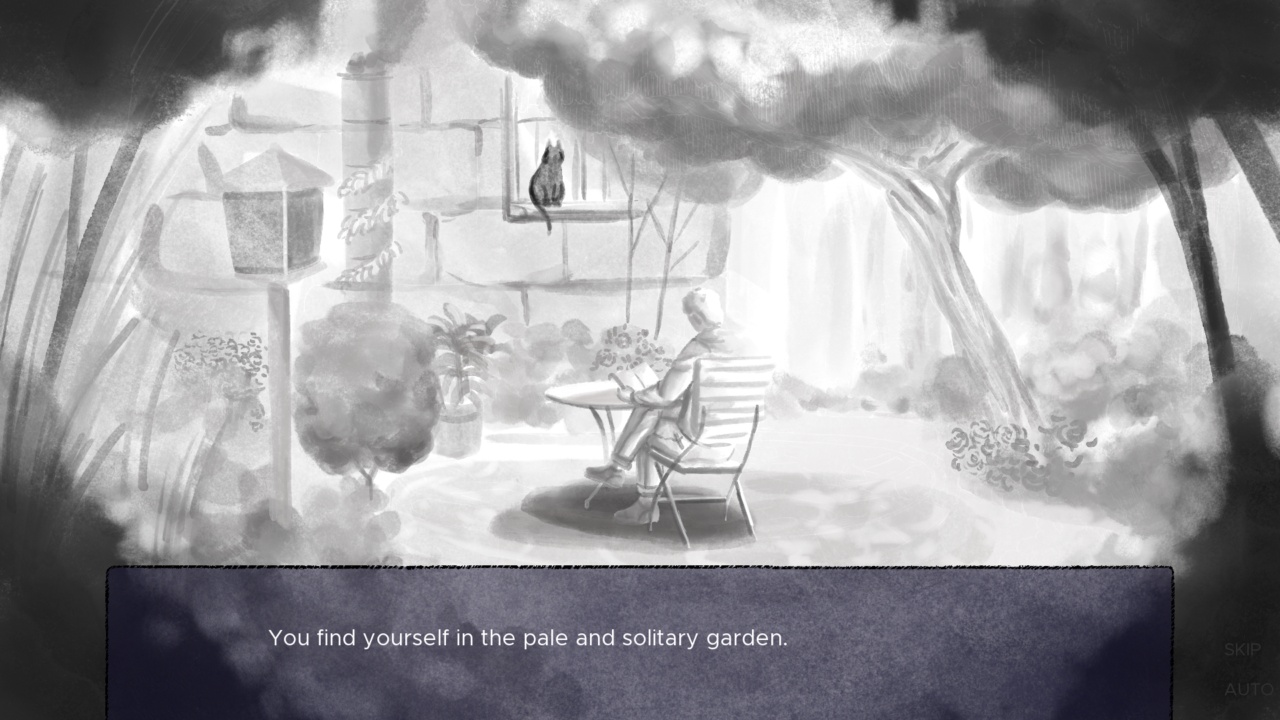 The controls are adequate too, but the cursor option (where you use the analog stick to select objects) feels cumbersome to use. I ended up just using the d-pad to navigate through the rooms, since there are only a few interactions available anyways. My main concern was that there’s nothing here that takes advantage of the PlayStation 5’s hardware and could just as easily been a PlayStation 4 title (which, if you buy this game, you’ll be able to get the PS4 version for free too).

Morally, there isn’t much to be concerned about, though there are some scenes that may be a bit frightening to younger audiences. While there isn’t any violence explicitly depicted on-screen, there are times where the main character can get hurt by the antagonistic force acting as a bad memory. A couple of instances of smoking are mentioned too (one by the mysterious man in the garden, though not by your character). Again, these are not explicitly shown and instead just within the text of the game.

If you’re looking for a short visual novel that explores human memory and what it’s like to lose and regain it, there are better options out there. However, Reminiscence in the Night is a functionally serviceable game that you can check out if you can look over its length and limited choice options.