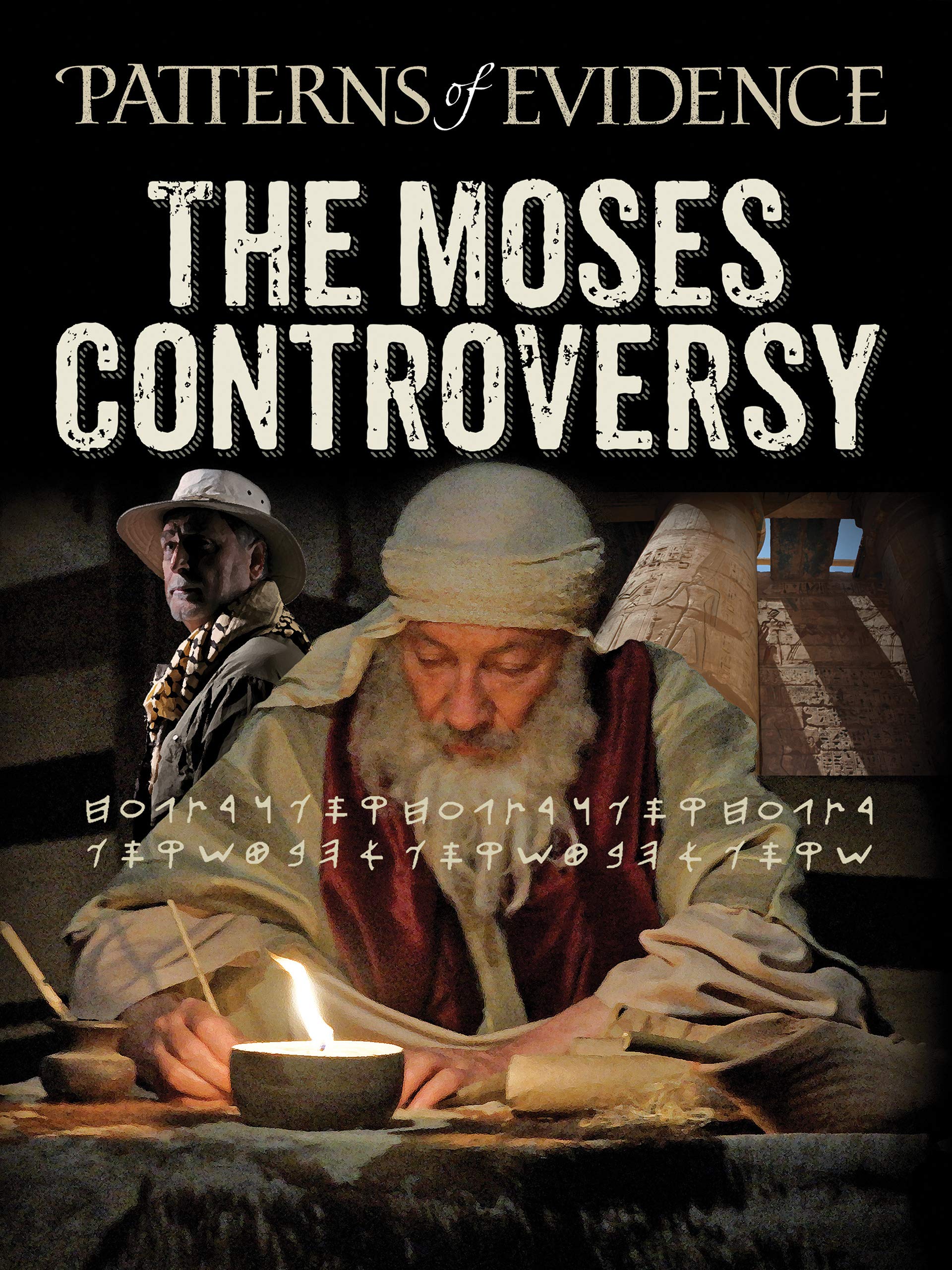 Thank you Thinking Man Films for sending us a screener to review!

Many Christians believe wholeheartedly that Moses wrote (with God’s guidance) the first five books of the Bible. Exodus 24:4 states that Moses wrote what the Lord instructed him and in John 5:46, Jesus mentions that Moses wrote about Him. Many agnostic and non-Christian scholars don’t believe that Moses wrote the Torah since the Hebrew language used in the dead sea scrolls didn’t exist during the Exodus.

How could God’s word have been preserved accurately in Moses’ lifetime? Oral tradition changes over time and if the Torah can’t be trusted, what credibility does the rest of the Bible have? Investigative film maker, Timothy Mahoney, travels around the world to find answers for several questions and determine if it is possible for Moses to truly be the author of the Pentateuch and how it was done.

This two and a half hour film is very informative and gathers input from Archaeologists, Egyptologists, Christian and Jewish scholars. In order to validate Moses as the author of the Torah, a suitable language that was like Hebrew had to be used, the origin of it in the region of Egypt, and used during the Exodus’ time period.

The key to solving this puzzle was discovered by an Egyptologist named Flinders Petrie. Unlike many archaeologists, he was looking at relics with a scientific mindset instead of a profitable one. Flinders and his wife, Hilda, discovered the Proto-Sinaitic script in the winter of 1904-1905. To understand the significance of this discovery, I recommend watching this film, since I don’t want to spoil the surprise!

If you haven’t seen Patterns of Evidence: Exodus, I recommend watching that movie first. That documentary focuses on a timeline discrepancy that’s heavily relied on for this film. Both of these films are thought provoking and it’s great to have your faith bolstered by science instead of “The Bible says so.”

In the end, my faith was strengthened by this film. Though I didn’t doubt Moses’ authorship, it’s fascinating to see how it could be validated with science. Today's Hebrew was not around during Moses' lifetime, but its origins were. The alphabet is something we truly take for granted, and yet it’s a gift from God that has been used to solidify and translate His word to thousands of dialects.

Arctic Dogs
How To Research For Science Assignment?