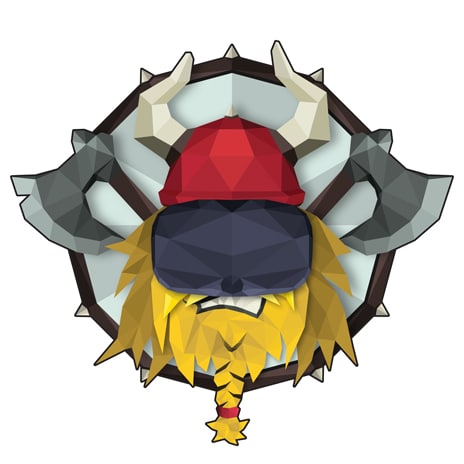 Thank you Headup Games for sending us this game to review!

Viking Rage is a VR tower-defense style game where you are a viking and defend your fort from monsters. You can use throwing axes, bombs, or shoot arrows with bows to take down your enemies, and they all do the job well. Viking Rage is also an early access game, and it seems to be abandoned by the developers.

There are seven levels, and they range from guarding a forest to guarding a castle. They do get harder as you play, spawning between five to eight waves of enemies. The monster difficulty increases as you continue, and they will take more hits to defeat. 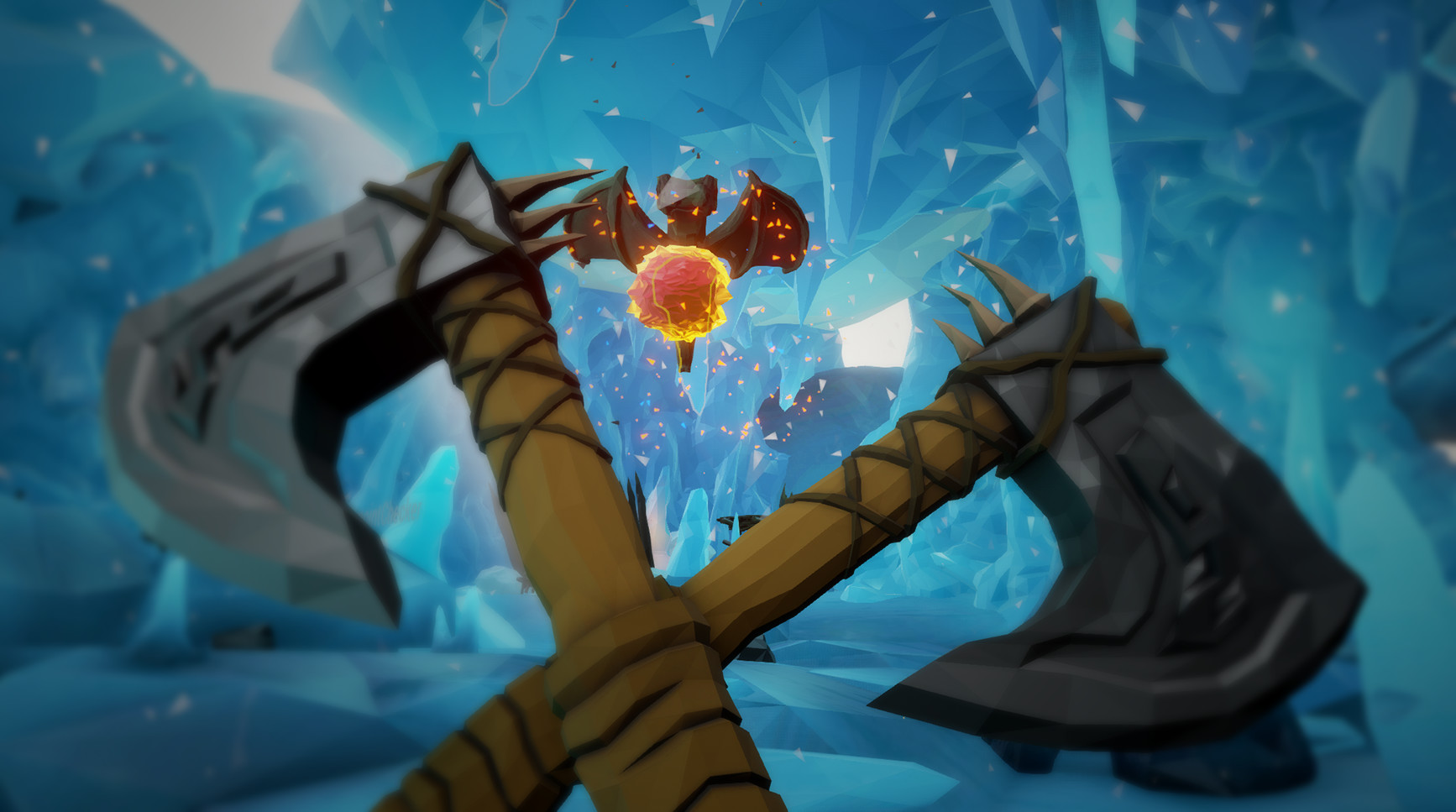 In every level, there will be a huge meter that spells the word ‘RAGE’ near where you spawn. This meter will fill up when you kill monsters. Once it is full, some really annoying sound effects will play. A huge target will spawn, and what happens when you hit it depends on how you hit it. When it is hit, you will become very powerful for a limited amount of time (also, intense music will start to play). If you use a bow and arrow to hit it, both of your hands will turn into crossbows that have infinite ammo and have no cooldown when you fire them. If you use an axe, all of the axes you pick up after it (during the time the RAGE is activated) will be on fire and will explode on impact, dealing splash damage. Once the RAGE is over, everything is back to normal.

In each level, you have to defend a gate from monsters. The gate has a certain amount of health, so if it gets hit enough times, you lose, and the enemies overrun your base. There are a bunch of different types of monsters, and they all do different things. Some are huge, and others are tiny. Most of them attack the gate, but there is one that attacks you and makes it very difficult to see. They also all have different amounts of health, so some are harder to kill than others.

There are a couple of different modes that you can play that aren’t the base game. There is Wolfgolf, Asgard, and Shooting range. There is also a place where you can learn about the types of monsters, but I don’t consider that a mode since it’s pretty much just a bestiary. Wolfgolf is more of a minigame. In it, you use a long axe to hit a wolf through as many rings as possible. One problem with it, though, is that you are a little bit above ground level, so if you drop the axe, you won’t see it again. Asgard is a place where you can practice against moving targets. There are a few drum sets, and if you hit one of the drums, it summons a monster. There are pictures on each drum, so what it spawns isn't random. All weapons are available here, so you can hone your skills with the bow, axe, or bomb. In shooting range, you shoot at dummies. You can use an axe, bow, or crossbow.

Morally, this game is okay; there are a few problems with it, though. There is not too much blood, but if you shoot yourself with a bow, your arrow will have a bloody eye attached to the end of it. Also, in order to start a level, you need to drink a cup of mead (mead is basically sweetened beer).

Viking Rage is fun, and it’s relatively kid-friendly. I enjoyed it, and I think anyone who likes action-packed games like this. I definitely would enjoy it more if it didn't have so many bugs and crashes, though.