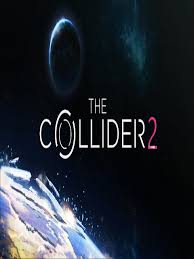 Thank you Shortbreak Studios s.c. for sending us this game to review!

The Collider was a little known but highly reviewed game on Steam with a very simple premise: don't crash.  The Collider 2 picks up where The Collider left off by greatly improving the graphics, adding a story of sorts, and adding VR support, which is quite an interesting experience.

In The Collider 2, the premise is very simple.  An alien mothership is stationed above Earth (or whatever your homeworld may be) and it is your job to stop it. Each level has you flying inside of the ship, racing through it while also completing certain objectives.  Each level is typically very short, and you can earn between one and three badges depending on your performance.  It's a very simple premise, and a very simple game – but it's fast.  Very fast.

Each level is a simple corridor, typically round, but not always.  You fly through, looking to collect coins and powerups, while shooting opponents, but most importantly, not crashing.  The game gets faster and faster as you progress through each level, and the sense of speed goes up with it.  You can definitely tell the difference between the first and third ship, for example.  And depending on how you utilize your boosts, you can go even faster. 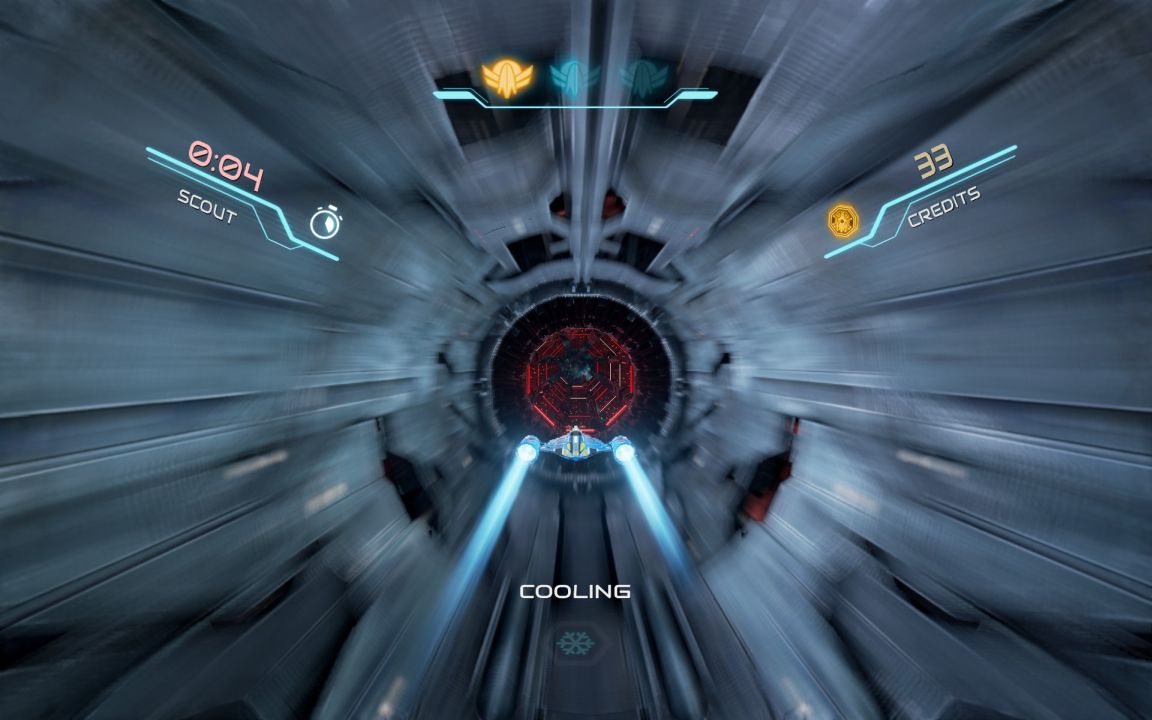 Apparently flying through motherships without crashing into them can somehow damage them, because you do this a lot.  Honestly, the story is little more than window dressing and makes little difference, as it's just an excuse to make the game with a nice spaceship asthetic along with reasons to fly through them.  The game sounds simple because it is.  The main allure is the incredible sense of speed and twitch accuracy required to do well in this game.  If you have poor hand-eye coordination, don't bother.  Seriously.  I found the mouse to be much better than the gamepad or even Steam controller because of the incredible accuracy required to do well.

The real treat is VR mode.  The control scheme is a little wonky, but once you get used to it, I find that I do much better with it and score higher than any other way.  What you do is simply move your head side to side or up and down to move. Not look down, but move (or strafe) it down.  At first it's a little weird, and if you have a neck or back injury, it's probably not for you.  But if those do not apply, I found that the visceral impact of flying through those tunnels, along with the incredibly great tracking on the HTC Vive, means that I am able to nearly perfectly put my ship exactly where I want it, when I want it.  It's exhilarating, even if it takes some adjustment. 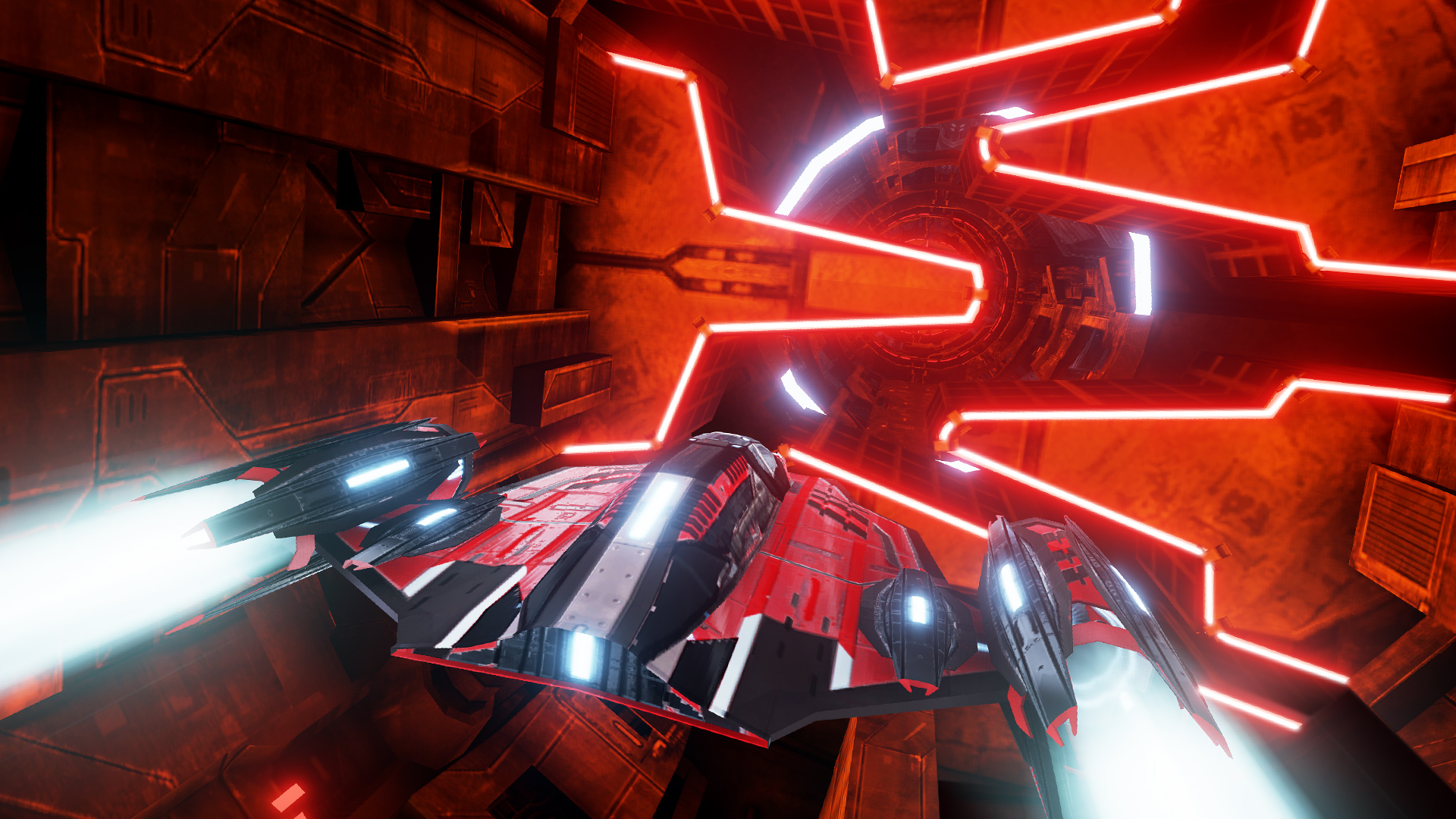 Flying at those speeds in VR is interesting.  I find that at slower speeds, it can cause somewhat minor motion sickness, but at higher speeds, it didn't bother me as much.  It wasn't a big enough deal to make me stop playing, and after a few minutes it went away, but it's worth pointing out.  Even still, I prefer VR mode over the others.

I would not have any trouble allowing anyone of any age play this game, if they could handle the difficulty.  Your ship races, and the premise is fending off an alien invasion.  You do fire at small objects, and the occasional alien ship as well.  And of course you die from crashing.  A lot.  It's really challenging, and can frustrate many players easily.

The Collider 2 is in no way groundbreaking, other than potentially the fastest game currently in VR.  A minor gripe with the graphics is no anti-aliasing in some scenes, but it's not that important as it still looks good.  The gameplay is easy to learn and very hard to master, with an excellent sense of speed and simply fun to play here and there.  It is not a must have game in VR or otherwise, nor is it a VR showpiece.  But it is fun, and does a great job at being that.  And, with an unlimited mode with online leaderboards, it even has legs past the decent sized single player campaign.  Recommended.