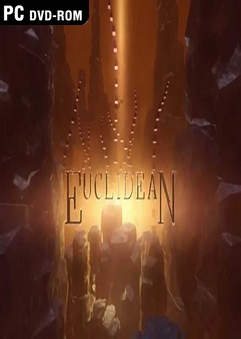 Thank you Alpha Wave Entertainment for sending us this game to review!

Euclidean is a game that was released with VR in mind, but is not exclusively a VR experience.  However, though we had access to this game since last fall, we decided to hold off until we were VR ready, and with the release of the HTC Vive and game support for it, we are.  And despite having traditional screen support, VR makes this game much better.

Rather then the typical horror game using gore or jump scares to elicit a response, Euclidean takes a different approach.  It places you in a situation where you have very little control, can hardly see, and various geometrically shaped enemies all try to kill you.  You have no means of fighting back, and the only controls you have are a very slow directional input, and the ability to phase yourself.  Phasing makes you invulnerable for a short time, but it takes quite a while to recharge if you don't pass through anything, so make sure it counts! 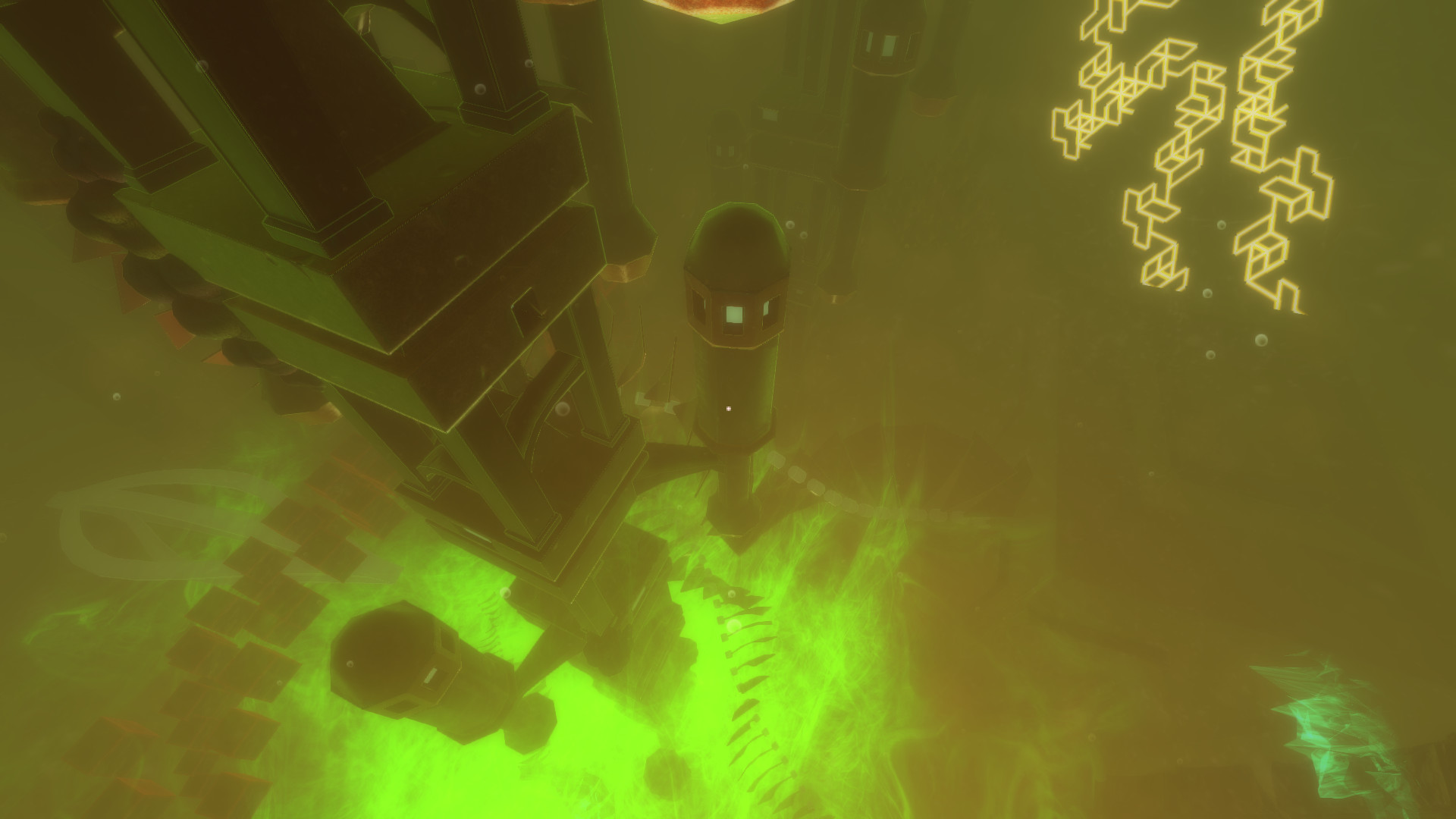 Strong Points: Incredibly eerie and atmospheric, especially in VR mode; memorable
Weak Points: A bit light on content (but appropriate for the price)
Moral Warnings: Atmospherically scary; narrator speaks despair into your mind, one time saying something like 'no God will hear your prayers down here'

Everything here is somewhat simple, in that graphics are simply geometrical objects for the most part, and visibility is extremely poor.  The background noise is very atmospheric, and sounds mostly like there is water all around you (because that's pretty much what it is).  You are slowly sinking to what is presumably your death. The narrator tells you this.  Your controls move slowly enough that it's almost hard to tell you are moving, but you are.  You have to hold a direction for a while to make any significant progress.  The only thing that happens quickly is phasing.

In 2D, it's interesting, but not really that interesting.  Wearing headphones is recommended, but you just look for the best path down, avoid monsters, and that's pretty much it.  But in VR, it takes on a much different feel.  Rather than just saying 'oh man I died', the jarring experience when you die is almost palpable as you hear the sounds and see the world around you fade as the death screen comes up. And hearing the heartbeats as you drift, the tension and immersion feels real as well.  It's not hard to remember that it is a game, but the intensity is simply on a different level. 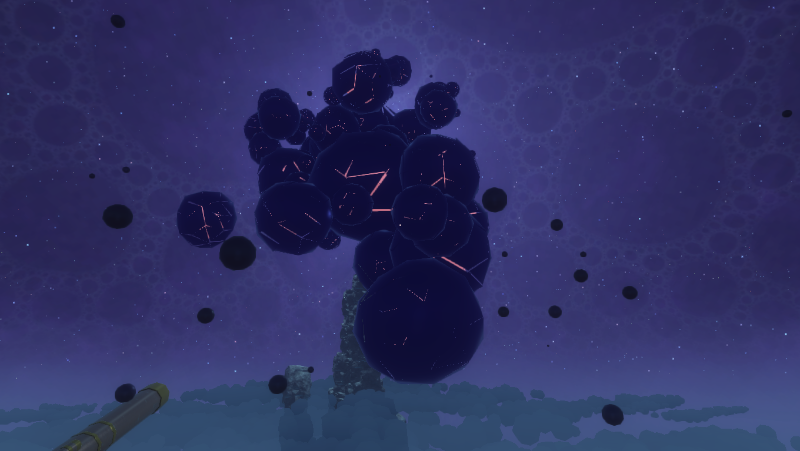 The game's atmosphere is dark and brooding.  It's mostly safe, except for a possible panic when dying.  There is a time that the narrator says something like 'no God will hear your prayers down here'.  I couldn't confirm the exact phrasing on repeated playthroughs because I've gotten better so I don't die as much, and sometimes what they say does change when you die.

Euclidean is an interesting experience, and a diversion if you are looking for a change of pace.  If I had to review just the 'flat' version, I would not have nearly as much to recommend.  It is definitely a challenge, even on 'hard', which is easier than 'nightmarish' or 'impossible'.  Having played it in room scale on the Vive, I would say that if you want a unique experience to remember, check out Euclidean.  Even at full price, it's reasonable despite only an hour or so of gameplay, unless you replay it at higher difficulties.  And who knows – you might get a laugh watching your friends jump when they die the first time.