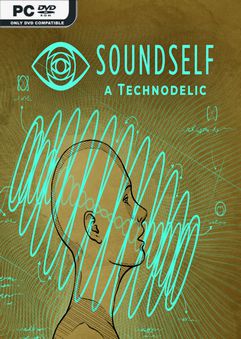 Thank you Andromeda Entertainment for sending us a review code!

In 2013, Soundself was successfully Kickstarted exceeding its $29,060 goal by $7738. Its goal was to be a euphoric exploration game controlled by your voice. Free prototypes are available, but the full version of the game will set you back $30 which is a bit pricey in my opinion.

Soundself: A Technodelic is more of an experience than a game. I’m not sure how to classify it other than a hallucinogenic simulator. Upon launching this title, you can choose between 15, 20, 30, and 40 minute sessions. Though seizure warnings are common in video games, this is the first title telling me not to drive or operate heavy machinery for thirty minutes after use. 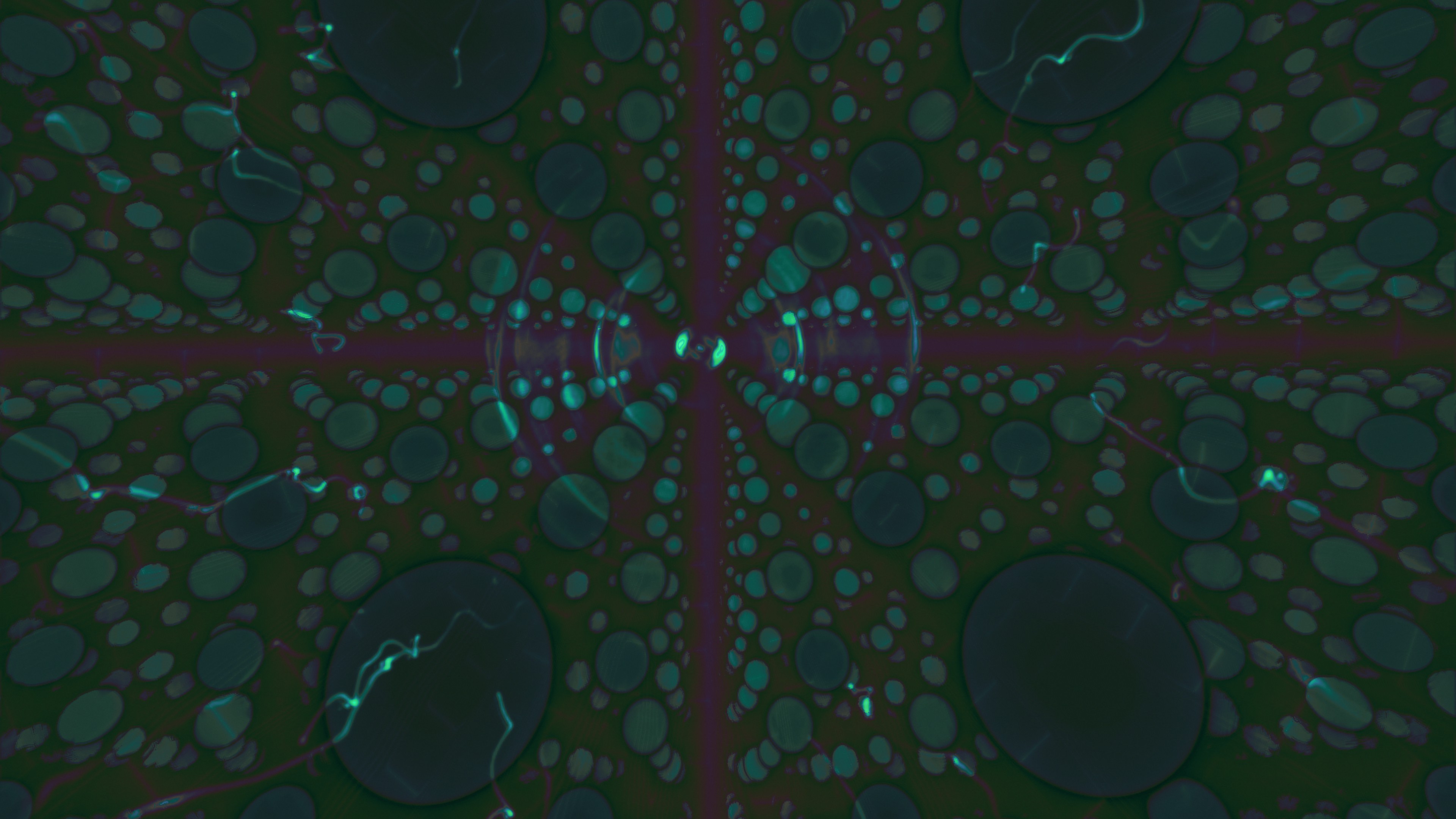 VR is highly recommended, but not required to play this game. The only things needed are a computer capable of running this software, headphones, and a microphone. Without a headset, there will be a lot of feedback making your session an unenjoyable experience. The game recommends taking your shoes off and sitting or lying down for best results.

The female voice guiding you on your meditation journey is named Sophia. If you’d rather not listen to her telling you to breathe and make “tone” noises, you can disable her dialogue at the title screen. The purpose of this title is to guide you into a meditative trance. Having experienced this game in VR and non-VR formats, the virtual reality is a much more immersive experience versus a voice-driven psychedelic screensaver.

The sessions begin and end with the sound of a bell/triangle being struck. Sophia will guide you on relaxing, breathing, and making tones. It sounds like she’s trying to hypnotize you. If you’re not comfortable with hypnosis or meditation, this game is not for you. As you make the tones when prompted, you’ll appear to be climbing up a tree and into the universe. With each tone, you’ll be climbing further and further up. The tones will also echo and replay in the background making some interesting audio experiences along with wind/ocean noises and bugs flapping their wings. 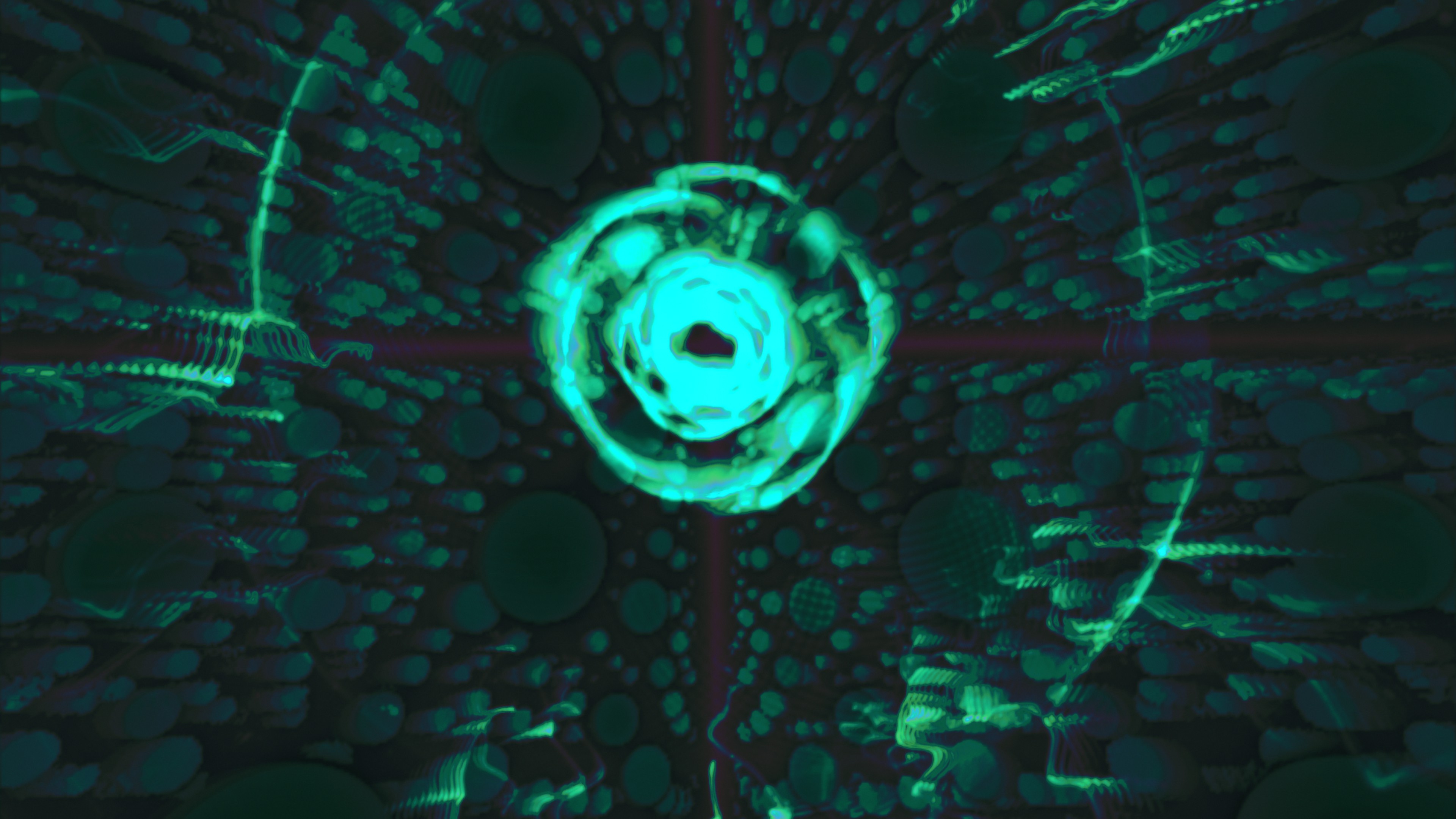 Once you’ve entered the universe, the game gets kaleidoscope-like and some synthesized music will begin playing. The visuals respond and change to your voice and tone noises. I can’t stress enough how much better of an experience this is in virtual reality. No matter how you view this game, the effects do get repetitive after a while. At the end of the session, you’ll glide back down the tree and the bell/triangle noise will indicate that your session is over.

There are twelve Steam achievements available and most of them revolve around playing this game a certain amount of time or for several days in a row. The first Steam achievement I got was “You Won!” for crashing the game. Apparently, this title does not share audio devices well so I was not able to stream it. This game also crashed on my desktop when trying to run it outside of VR. I had better luck running this game in Steam VR mode instead of the Oculus option (even though I was using an Oculus Rift S).

If you’re curious about mind altering drugs but don’t want the brain damage or addictive side effects, Soundself: A Technodelic is worth looking into. With the heavy hallucinogenic and meditation references, many Christians may feel uncomfortable playing this game. For everyone else, I would recommend picking it up on a sale since this game does get repetitive.