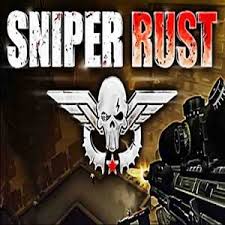 Thank you Zatun Game Studio for sending us a review code!

There isn’t much of a story in Sniper Rust VR and the game starts you off in a shooting range when first launched. It’ll get you familiar with the different types of sniper rifles and the control scheme. According to the Steam page, you’re the agency’s best sharpshooter and your missions will have you going against a global insurgency.

If you’re familiar with sniper rifles, you’ll be happy to know that this game features the DSR-50, Mac-7, and the SVD. Most of the guns only give you two shots per magazine, but the SVD goes much further. I like how each gun has a different feel and kickback. No matter which option you choose, there is no silencer and you’ll be outed after your first shot, so make it a good one!

At your base, there will be a dog that follows you around and a computer to accept classified missions. Each mission has several parts and if you quit before completing them all, you’ll have to start over from the beginning. Most of the mission objectives are to kill everyone, but sometimes there is a hidden sniper in the mix or a high ranking official that you can’t let escape alive. 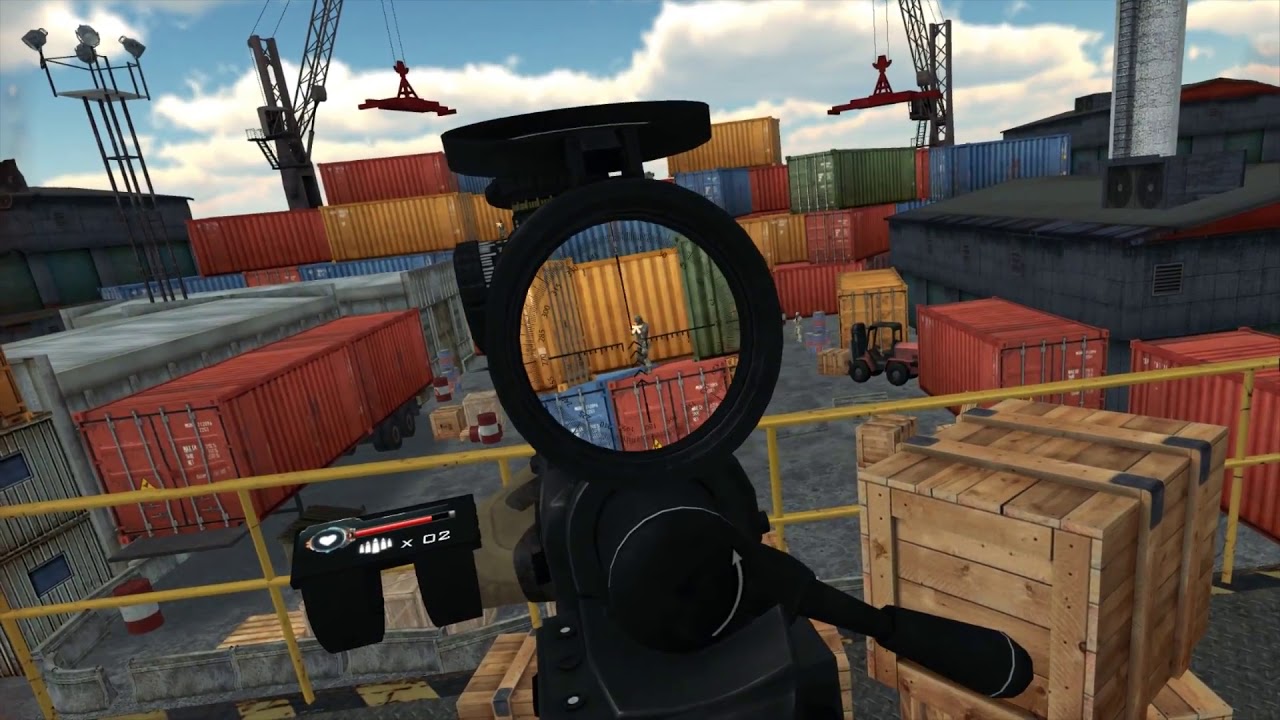 In the beginning of each mission, you’re free to take your time and look around to get a feel for the number of enemies and their locations. If there is a flight risk, I recommend taking them out first. Once the first shot is fired, everyone will scatter and start shooting back. Though you may have cover, it’s destructible and won’t last very long. There are in-game achievements; one of them is to clear a mission at full health, and I have yet to do that. I also haven’t earned the 100% accuracy achievements. As you earn achievements, you’ll unlock some new skins for your guns and gloves.

Not surprisingly, there is blood that sprays when you hit someone. As you take damage your screen will get redder and redder until you’re dead. Thankfully, if you die you can restart at the current mission and not from the beginning.

Like many first person shooter games, there’s an announcer that will compliment your shots. You’ll hear comments like “Multi-kill” and “God-like.” I don’t find those very fitting, but the notification of the last man standing is very helpful. There is background music as well, but it’s not annoying or memorable. 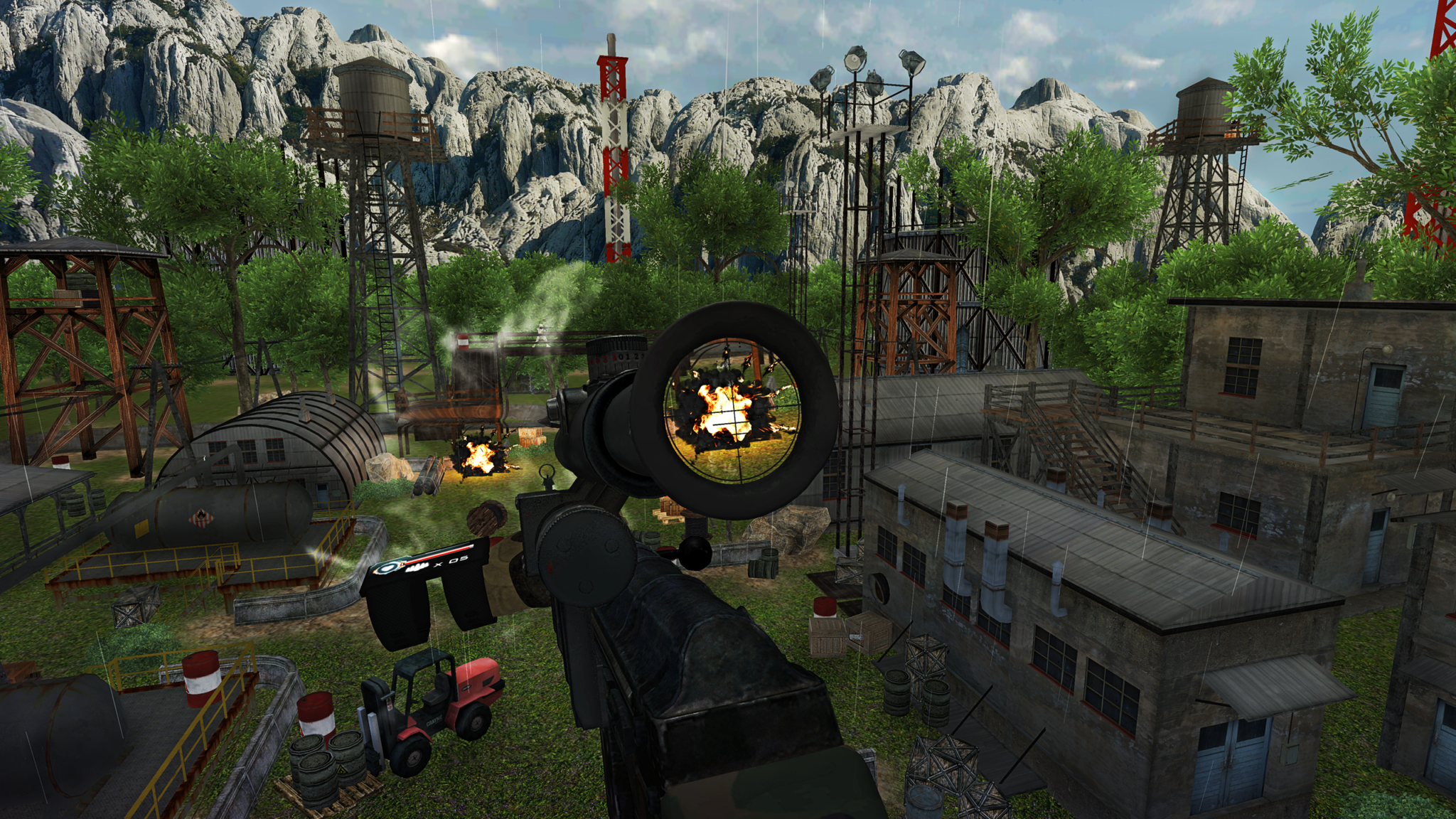 The developers have listened to user feedback and are continuing to improve the game. I guess there wasn’t any or much cover when Sniper Rust VR first launched. Though the graphics have been overhauled, they’re still a bit dated. They get the job done though. The missions take place in different locales like docks, mountains, deserts, forests, and ancient temples.

At first Sniper Rust VR was only available on Oculus and recently got HTC Vive support. With my Oculus “moderate” rated VR environment, I often struggled to see some of the enemies shooting at me. Perhaps a bigger room would make this game a little easier. I experienced some tracking issues, but many VR games have that problem. The controls are a little wonky and take a little getting used to; again a bigger VR space (or a Vive) can probably help.

Hopefully, the gameplay gets more refined as the missions are a bit repetitive. Shoot, duck, kill everyone (or die trying), repeat. There is a demo available so that’s worth looking into if you’re interested in purchasing this game. The asking price is $9.99 which isn’t too bad. At the game’s current state, I only recommend this title for sniper enthusiasts.