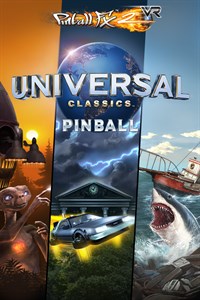 Now that Pinball FX3 has been out for a while, I’ve learned to appreciate the enhancements that it offers and miss them in the Pinball FX2 downgrade. Unlike the Pinball FX3 version, you cannot play the table challenges or against friends (other than through online leaderboards). While the VR graphics look amazing, they do carry a $10 price hike over the non-VR version.

Seeing ET react to your moves and water splashing around with a big shark swimming in the Jaws table is pretty cool in VR. I have to admit that I flinched out of sorrow each time a massive metallic pinball fell on top of the DeLorean parked next to the Back to the Future pinball table. 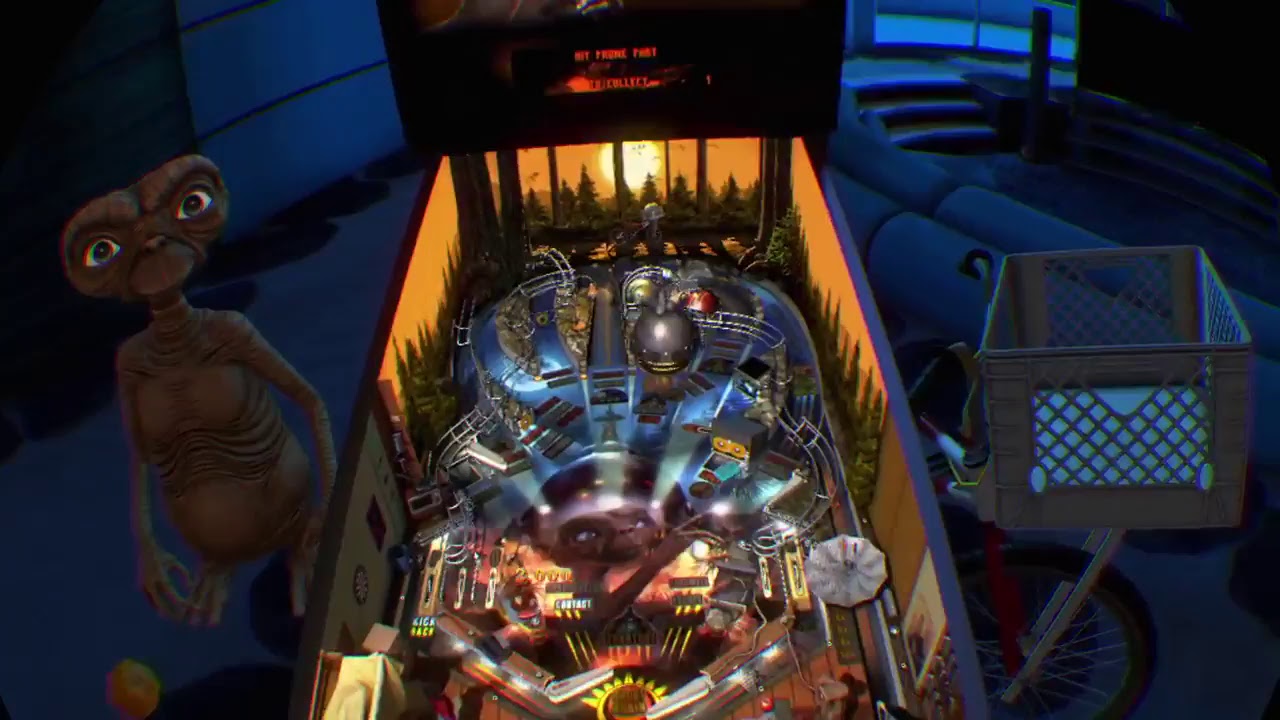 The Universal Classics DLC has three pinball tables inspired by the classic movies Back to the Future, E.T., and Jaws. Each of these tables is well crafted and provide many minigames and eye candy to entertain you for quite some time. What is lacking from these tables are the iconic movie scores and the voice actors are noticeably different. Seriously, what is Jaws without the Da-Dum...Da-Dum...Da-Dum-Da-Dum-Da-Dum theme? The voice acting for Marty McFly is good (though he says 'hell' occasionally), but Doc Brown is a bit off. E.T.’s noises are pretty accurate and the kid actors are decent. I like how I’m called “zero charisma” for losing a ball. It’s been such a long time since I’ve seen Jaws that I can’t comment on how accurate the captain’s voice acting is, but both the captain and Doc Brown tend to say d*mn a bit.

The tables look great and are a blast to play. I like how each of them has a nighttime mode with limited visibility. They all have the coveted multiball mode, which takes some effort to trigger. The minigames are worth activating as they can net millions of points upon completion. The E.T. table has a minigame where you have to roll the ball to collect candy while avoiding the police hats. I did lose visual of the ball once and I don’t recall that happening in the Pinball FX3 version. The Jaws table has the infamous shark swimming around and you can get a couple million points for hitting it with the pinball. The Back to the Future table launches with a random theme based on one of the movies from the trilogy. You get the original, the future, or the western themed table. 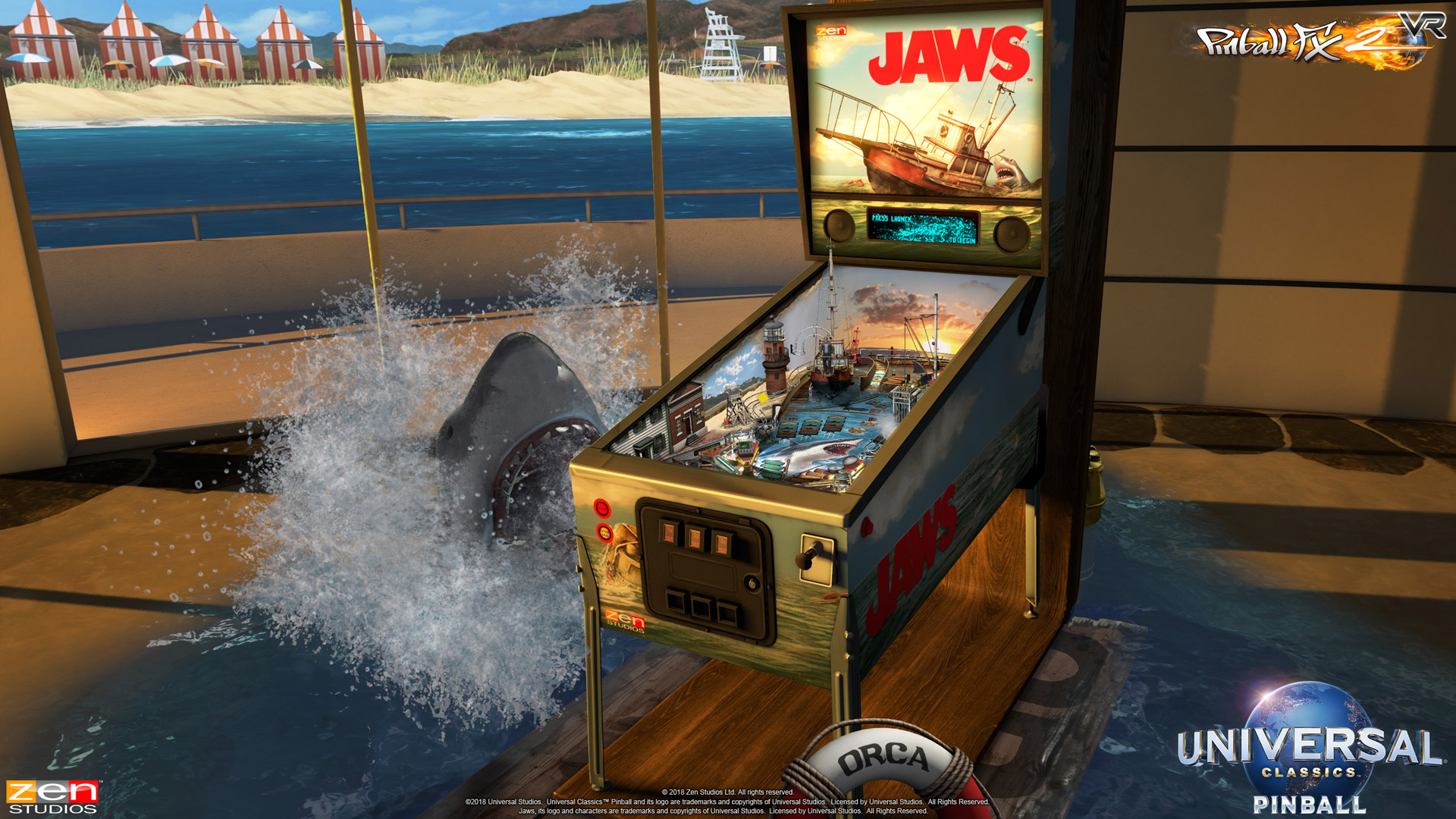 Even though the audio and overall performance could have been better, I still enjoyed playing these tables. The asking price of $19.99 is a bit steep in my opinion. It is certainly worth adding to your wishlist and holding out for an inevitable Steam sale.