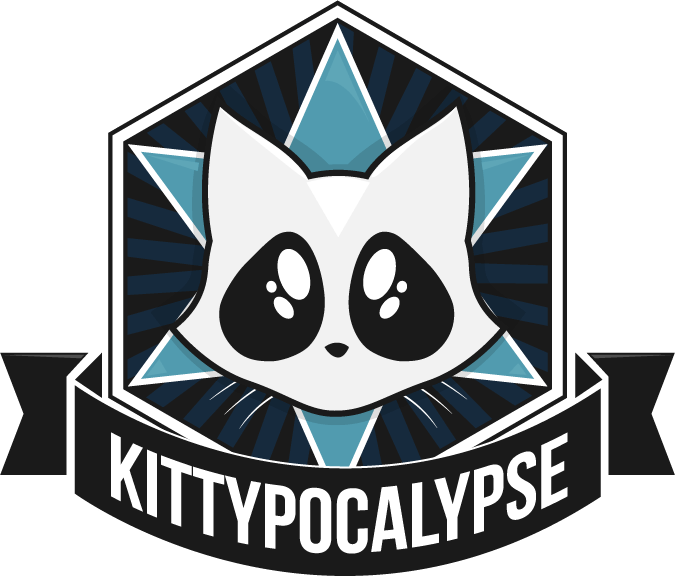 Thank you Bolverk VR Games for sending us this game to review!

Aliens have noticed our strange fascination with cats and have decided to take on the appearance of adorable kittens to invade our back-up planet.  We must protect our scarce resources at all costs from the swarms of cute cats.  There are fifteen different islands to protect and some of them have multiple bases to defend!

At the beginning of each level you’ll have a limited amount of money to build a couple of defense towers.  The cheapest options that are available in all of the levels include the turret and laser guns which cost $500 apiece.  There are several upgrades available for them which make them shoot faster and widens their range.  Depending on the upgrade choices you make, different technologies will become available.  For example, if you go with a double turret you’ll have access to hollow point bullets which are very effective against light armor, but the heavy turret will offer armor piercing bullets that obliterate heavily armored foes.

The alien kittens come in various forms and use different tactics.  Some run quickly while others move slowly while covering themselves in boxes, chimneys, or even in armored mech suits.  Each enemy type is vulnerable to certain attacks and impervious to others.  The chimney cats barely take any damage from bullets, but the electric currents from the tesla coils will shatter their protective armor.

Not surprisingly, the most effective defenses cost a lot of money and are not financially feasible until several waves into the level.  The missile launchers and annihilators are worth every dollar with their long distance attacks.  Usually, when a new weapon technology is introduced, the level is difficult to complete without taking advantage of it.

When I first played the game there was a glitch that gave a false negative when deploying missile launchers.  The developers have addressed that issue in the most recent patch.  Another glitch I noticed is that the missile launchers will sometimes attack the ground for no apparent reason.  Other than those issues, this game has ran well for me.

Like many VR games, you target objects by looking at them.  The Xbox controller is used for selecting and confirming your weapon options.  The teleport feature is very handy, especially when defending multiple bases.  Maneuvering around high mountains is a bit tricky at times, but it’s easy enough for my eight-year-old son to navigate. 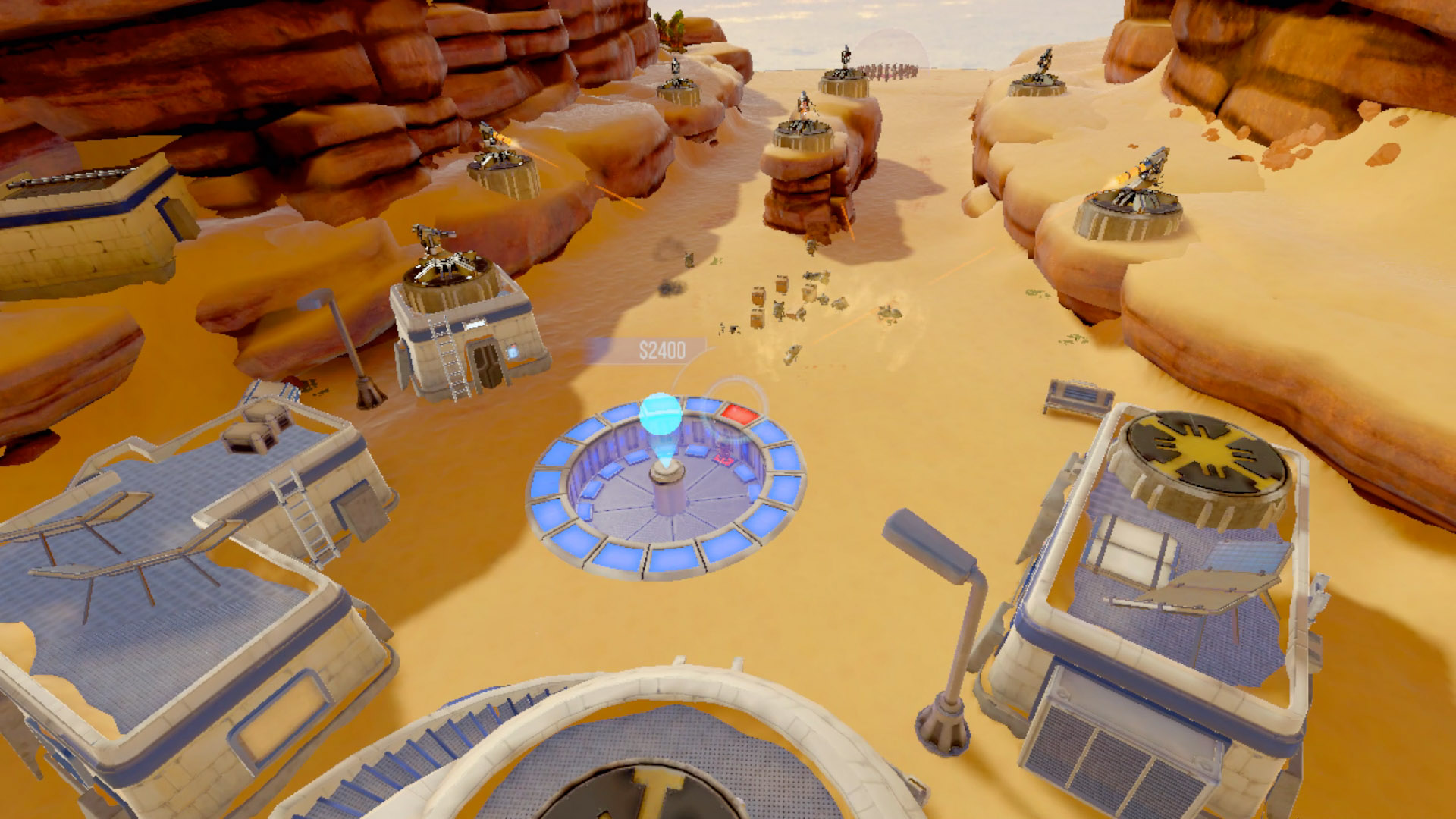 There are some instances of language in this game.  One of the levels has you protecting a dam and the mission descrption uses both forms of the word.  Also, one of the weapon upgrade descriptions says that it will send the b*stards back to where they came from.  Other than language, there is also violence and green bloodshed.  Although the aliens look cute, they certainly are a force to be reckoned with and have to be taken down with lots of force.

Since there are only fifteen levels, it may not take long to complete this game.  There are harder difficulties to try or you can go back and complete the bonus objectives you may have missed previously.  The bonus objectives typically involve using fewer than maximum weapons or only letting a small number of kittens breach your defenses.  Each base can only repel twenty cats before it falls.

Overall, Kittypocalypse is a cute tower defense game that is fun to play once you figure out its quirks.  The audio and visuals are both well-polished and the game ran well without any crashes.  The asking price is $29.99 and is currently an Oculus exclusive title.  I have yet to see a sale on the Oculus store, but I highly recommend picking up this game if it does go on sale.  If you dislike cats and enjoy tower defense games, it’s probably worth full price.