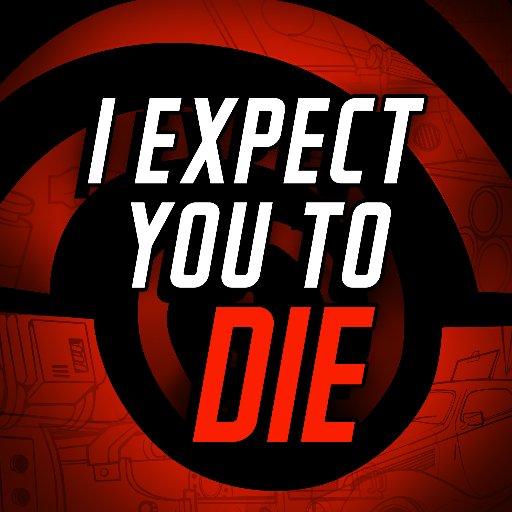 Thank you Schell Games LLC for sending us this game to review!

If you ever wanted to be a secret agent like James Bond and think your way out of deadly situations and traps, then I Expect You to Die is for you.  The intro credits song and artwork are extremely well done and are very similar in style to those found in the classic Bond movies.  The voice acting and humor is also top notch in this virtual reality espionage game.

Like all secret agents, you have telekinetic powers that let you manipulate objects from a distance.  This ability will come in handy as you search around and find clues and the tools needed to get you out of several deadly scenarios.  There are only four missions, but several ways to die while completing them. 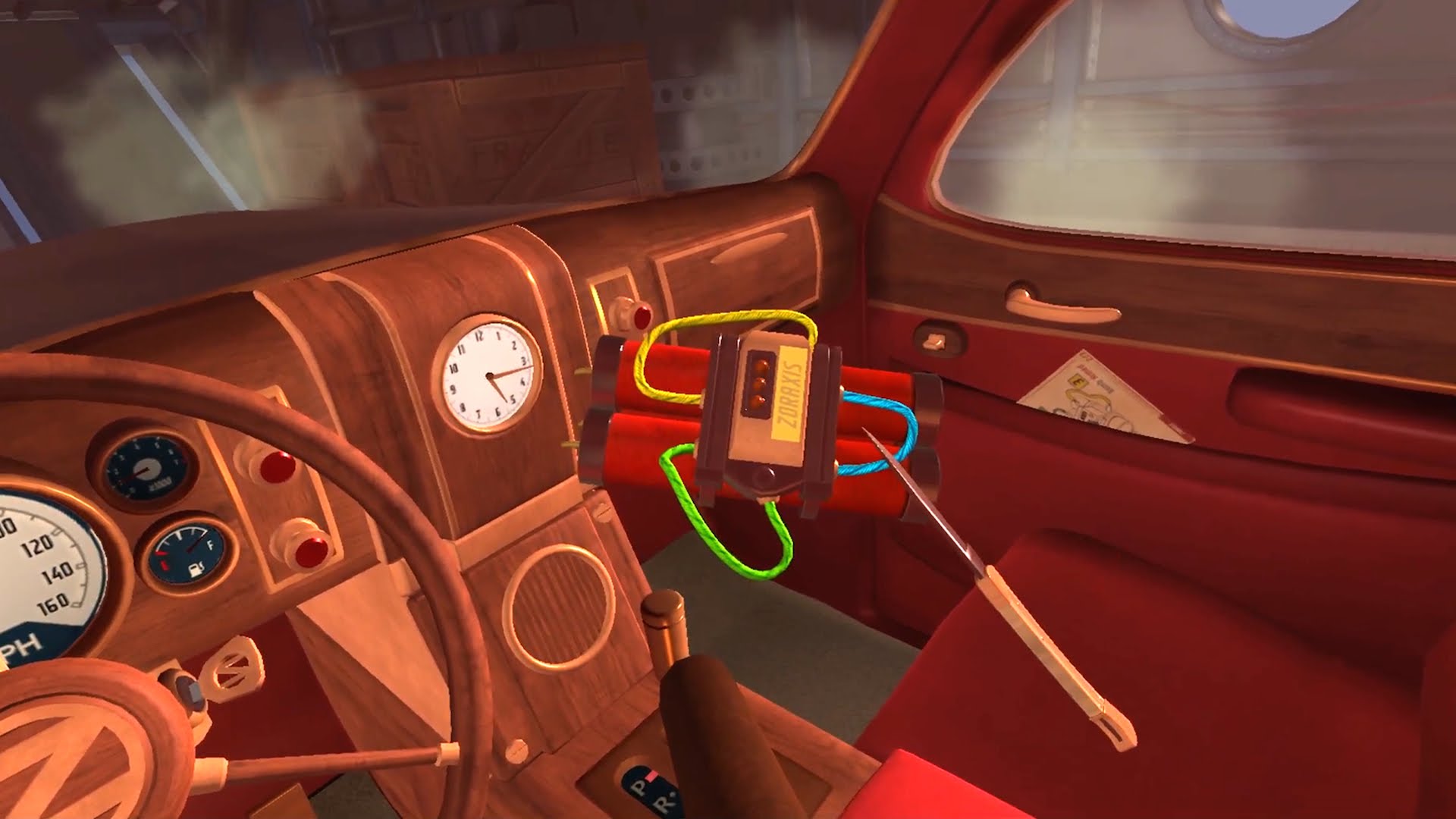 Strong Points: Great tribute to James Bond and Austin Powers movies
Weak Points: There are only four missions, and the game can be completed in less than an hour
Moral Warnings: Many ways to die; you can consume alcohol and cigars

The first mission takes place inside of a car which is on a plane and you have make it out alive.  Since there’s poison gas surrounding your vehicle, it’s best to stay inside.  You will have to quickly roll down your window to grab one of the screwdrivers needed to access the dynamite launcher that’s tucked away.  Just in case you’re wondering where to find dynamite, you’ll have a couple of sticks of it after disarming a ticking bomb by cutting the colored wires in the proper order.  You’ve always wanted to do that, right?

Besides driving out of a flying aircraft you’ll also have to neutralize a deadly chemical weapon, escape a sinking submarine pod, and deactivate a deadly machine inside of the villain's hunting lodge in the Alps.  There is no shortage of adventure in this game, and as long as you don’t mind a little timed pressure, you’ll have a blast.

You’ll be clocked on how quickly you can complete each mission and there are several optional objectives available as well.  Speed runs are encouraged, but not required.  In fact, you can take your time in solving some of the puzzles, but a couple of the riddles need to be completed expediently. 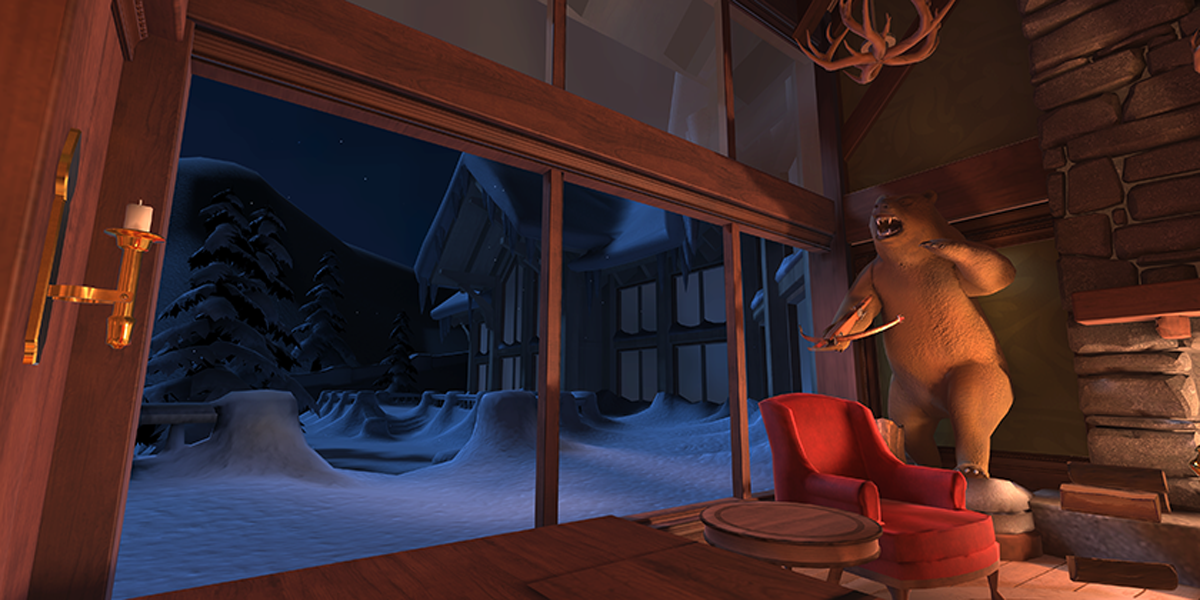 Be prepared to restart levels over a few times as you kill yourself in humorous ways.  I have been burned, suffocated, drowned, and blown up by grenades.  Despite the many ways to die, this game isn’t too bloody or violent.  The screen just fades to red as you’re fading away.  Many of the levels have cigars and champagne in them.  You are able to consume both of them.  For what it’s worth, you can also drink coffee or eat sandwiches, which may be moldy depending on the level.

The Oculus Touch controls work great and this game is well suited for them.  PSVR owners can also enjoy this title with the Move controllers.  Sadly, this game doesn't appear to be on Steam/HTC Vive as of this review.

As well polished and great as this game is, my only complaint is the short amount of game time you get for $25.  Because I Expect You To Die can be completed in less than an hour, I recommend holding off for a sale before purchasing it.  It is a solid VR experience no matter how much you pay for it though.  I highly recommend this game to any fans of James Bond movies.